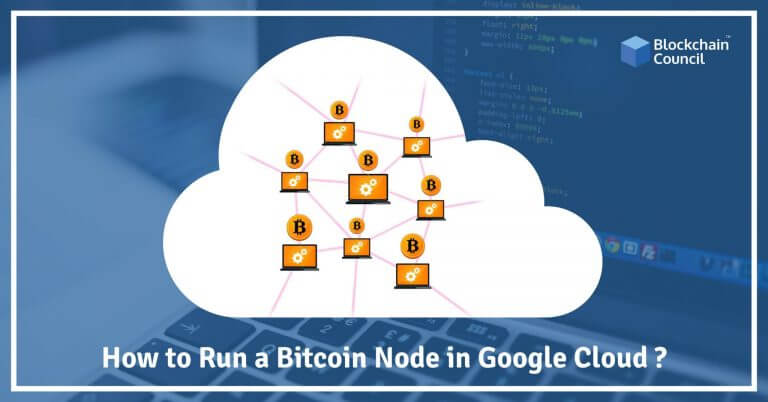 Bitcoin, the world’s first decentralized cryptocurrency has been functioning properly without getting hacked for almost ten years now. One of the biggest reasons that Bitcoin can ensure this high level of security is because of its decentralization. Bitcoin mining already suffers from a lot of centralization due to cheap ASICS and electricity available to some miners. Therefore, with increased decentralization in the Bitcoin network, it is important that more and more people run their own Bitcoin Node to be able to validate blocks independently. Let’s take a look at how an average user can help make the Bitcoin network more secure.

What is a Bitcoin Full Node?

There are two main types of full nodes – individual full nodes and cloud-based full nodes. As the name suggests, individual full nodes can be set up by almost anyone in the world and require only modest hardware to work. According to the Bitcoin wiki, the current minimum requirements are (a) computer hardware running Windows, Mac OS X, or Linux. (b) 145 GB of hard disk space. (c) 2 GB of RAM (d) unmetered broadband Internet connection with upload speeds of at least 400 kilobits per seconds as a full node could use up to 200 GB of data every month. Additionally, the hardware needs to remain online for the majority of the time in order to help the network. So while the hardware required to run a full node is widely available, most people struggle with 100% uptime required for the full node. Therefore, many people choose to run their full nodes on cloud services like Google Cloud or Amazon Web Services. In effect, both the individual and cloud-based nodes are identical.

Google Cloud offers a $300 credit for 365 days for signing up for their Google Cloud trial program. This will allow users to run a Bitcoin Node on Google’s servers for several months for free. After setting up a Google Cloud account, follow these instructions to set up a free Bitcoin Node.