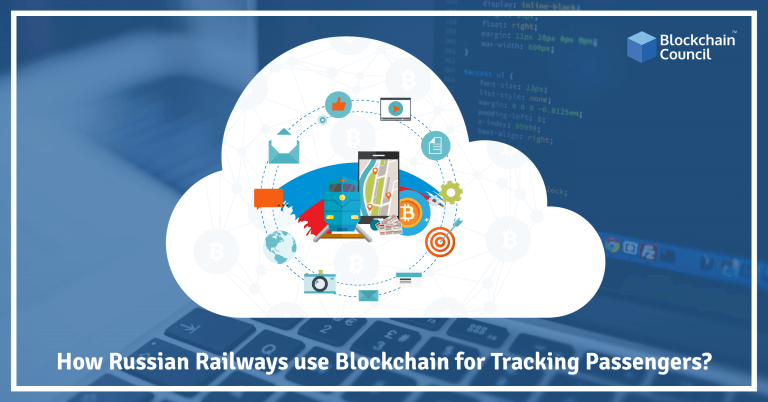 The Blockchain is a distributed ledger technology which has all the data exchange on a decentralized platform where time-stamping ensures that every data is easily traceable. It functions on peer-to-peer networking where there is minimal interference of the third party. It saves a lot of time and money. There are many features of Blockchain which makes it useful for different business verticals. Whether it is real estate or finance or supply chain, Blockchain usefulness in all these domains is impeccable.

The country has shown an inclination towards Blockchain despite its distrust on cryptocurrencies like Bitcoin. Russia is not the only nation to ignore Bitcoin but work on Blockchain technology, China is another nation that is working in this domain. Russia has announced integrating Blockchain with Railway. The new system will help in tracking the passengers who are availing discount and traveling daily.

The national pension fund of Russia has come along with the Russian Railways to initiate a program where they will push forward Blockchain program which will mutually benefit both the institutions.  This system will track and transport passengers who avail the benefits offered by Railway like discounts.

Which features of Blockchain will the National Pension Fund and Russian Railway will harness?

One of the biggest problems that digitization holds is the security of personal information or data. Blockchain ensures that every information in the ledger is encrypted cryptographically thus making it difficult to decode. Additionally, it also restricts the entry of outsider. For example, if someone would want to dupe to alter the data, they cannot do so. Blockchain ensures that every information in the system is attached to another in the form of Blocks. Thus, if someone wants to alter one information, then they have to change the other information too; making their task difficult.

Another key feature that helps in making the system secure and safe is decentralization. Since the information is not stored at a single location, anyone who wishes to make changes, alter or dupe the data. This makes the entire system safe and free from hacking.

It is because of these reasons that most of the companies are trying to explore Blockchain technology. They are willing to integrate Blockchain into their current mode of business operations thus ensuring complete data safety. Blockchain guarantees it all.

We know that Russia has shown distrust on cryptocurrencies, but the President, Vladimir Putin has come forward to announce the deadline to form crypto-related regulations. The world is witnessing a huge transformation when it comes to Blockchain application and Russia being a superpower would not want to leave any stone unturned to help it adopt new technological development. Its inclination towards Blockchain and allied services is a way to showcase its power in the field of DLT. As per reports, the regulation on currencies will be enforced on July 1st, 2019.

Blockchain is a flourishing technology which seems to be gripping the world. It continues grows and its applications are multiplying. Adopting this technology is a positive move in empowering a nation and creating a mark on the global platform.