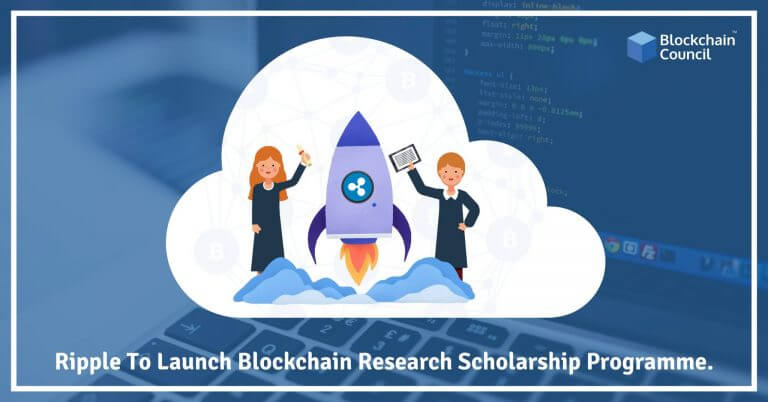 If you are a technology stalwart, then you must be aware of the Blockchain and its application. The decade-old technology has disrupted almost all the business verticals and is paving the way for new development. Additionally, it has also opened the gateway for new job opportunities. As and when the companies plan to explore DLT, there would be a need for skill and talent who know about this technology and can find new ways of using the same. Recently, a training center was set up in New York, which is the first of its kind. This training center aimed to bring awareness about Blockchain technology and its application. On the related note, China along with Ripple has launched a Blockchain research scholarship programme.

Why There Is So Much Buzz About Blockchain?

The Blockchain is a distributed ledger technology aiming to create a platform which is highly transparent and secure. This technology came into the picture in the year 2009 with the rise of Bitcoin. Although Blockchain’s initial application was restricted to cryptocurrency transaction later, it evolved and found usage in different business operations.

Provenance, decentralization, and transparency are the underpinnings of Blockchain technology which makes it one of the most sought after technologies today.

Key Features Of Blockchain Which Make It Useful For The Industry:

What Is China Doing In This Field?

China is the latest addition to this. On January 18th, 2019, China announced the launch of a scholarship program along with Ripple. The objective of this program is to provide the necessary aid to those who are willing to learn about Blockchain technology.

The Institute for Fintech Research at Beijing’s Tsinghua University has made this announcement. The Blockchain Technology Research Scholarship Program (BRSP) aims at bringing together the graduate students in China in 2019 to study Blockchain regulation and industry development.

The students who will be a part of this scholarship programme would be able to access the most advanced information in the world of Blockchain.

The Tsinghua University where the programme will be initiated is one of the leading universities in China and is known as The C9 League. It is not the first time that this university has initiated Blockchain based programmer, earlier it partnered with a subsidiary of a Chinese institutional financial firm to form a Blockchain research center.

All we can say is that Blockchain is one of the leading technologies and is luring every country and industry to explore ways in which this technology can be beneficial for us. A skilled workforce will be helpful in this. Establishments of research and training institutes and scholarship programmes will make sure that we have desired professionals who will help in making Blockchain even more efficient.