A Brief Introduction to Polkadot 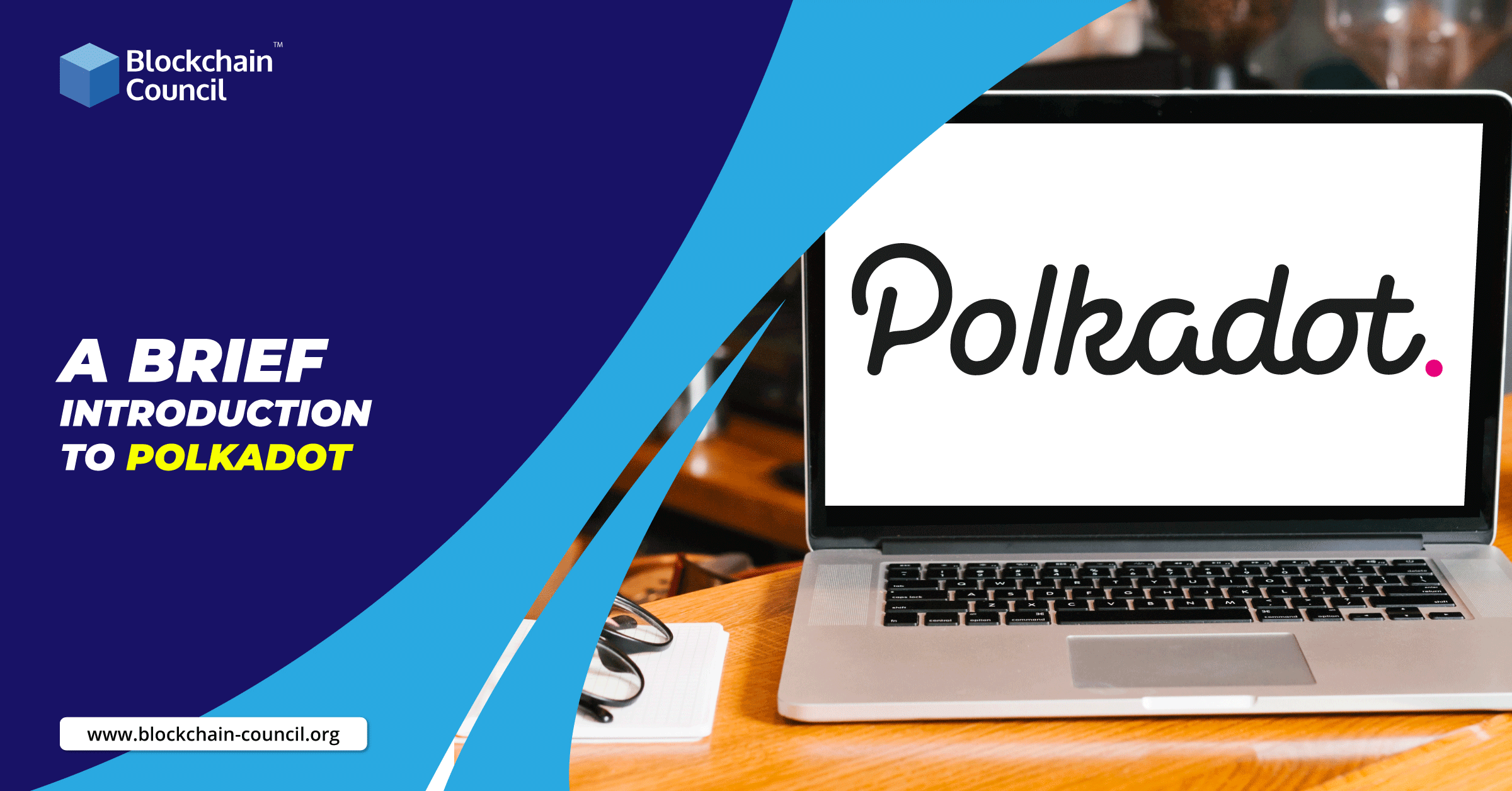 Curious to know what Polkadot is? How does it work, and what makes it different from other Blockchains? Why is it gaining a lot of attention? Well, we have got you covered.

Few define Polkadot as a next-generation blockchain protocol that can connect several specialized blockchains into a single combined network. Founded by the Web3 Foundation, it is an open-source Blockchain project that enables Blockchain networks to operate in synergy. In 2016, Polkadot was created by Gavin Wood, a key player in creating the solidity programming language and Parity Technologies of Ethereum.

Polkadot was the 7th largest project by market cap, according to CoinGecko, in August. Just like Ethereum Blockchain, Polkadot has an active ecosystem, and according to data from PolkaProject at present, this project is already home to 197 projects, and Blockchain developers and technocrats expect that number is going to grow steadily.

Want to gain an in-depth understanding of Blockchain Technologies and become a Certified Blockchain Expert? Sign up to Blockchain Council today!

Polkadot Founder, Dr. Gavin Wood, states that “Polkadot empowers the individual against much more powerful corporate and state actors.” The architecture of Polkadot provides many distinct advantages over current and legacy networks, such as transparent governance, scalability, heterogeneous sharding, upgradeability, and composability of cross-chain systems.

Unlike other Blockchains, Polkadot provides a specific heterogeneous sharding model that enables each chain in the network to be tailored rather than forced to conform to a one-size-fits-all model for a particular use case. Such a model enables multiple transactions to be processed parallelly and removes bottleneck issues, where transactions are executed one-by-one.

Blockchain is known for its upgradability feature. Unlike conventional Blockchains, which requires forking the network to upgrade, Polkadot can revolutionize this entire process. It enables blockchains to upgrade themselves without the need to fork the chain.

Polkadot is governed by all those who own DOTs in a fair and transparent manner. All DOT holders are in a position to suggest a protocol change or vote on current proposals. They can also help elect members of the council who represent passive stakeholders within the governance structure of Polkadot.

Unlike traditional networks that worked primarily as standalone environments, Polkadot provides interoperability and cross-chain communication where networks and applications can exchange information and functionality without having to rely on centralized service providers.

Polkadot to Become a Top 3 Blockchain

In terms of both valuation and ventures, Polkadot has seen meteoric growth over the past few months. Data from PolkaProject shows that the Polkadot ecosystem has 197 projects. It has several supporters on YouTube, where it is being celebrated as the biggest thing to come along since the Ethereum Blockchain. At present, there are currently many networks, and the originators of DOT claim that a single blockchain will effectively serve all purposes in a fast and safe manner.

In August 2020, it was seen that Polkadot price had increased by 200% within a week, and top cryptocurrency experts believe that DOT could soar even more. A major cryptocurrency fund based in Asia,

Spartan Black believes DOT has more potential and could rank in the top-3 list of biggest cryptocurrencies by market capitalization. Due to its high potential, analysts and Blockchain Experts believe that this new generation Blockchain protocol could rise significantly in the coming months.

The most beneficial reason for the substantial price growth of DOT is that the protocol does not compete directly with the Ethereum Network; it scales rapidly and, as a result, mitigates the problem of high Ethereum fees.

“I believe in a multi-chain world interconnected by bridges. Polkadot and Cosmos will not replace Ethereum. Also wouldn’t rule out chains like Near, Solana, AVA, TRON, and others seeing development activity.”

If Polkadot can co-exist with Ethereum along with other smart-contract protocols, it increases the chances of long-term survivability.

Polkadot is one of the most prominent players that will change the blockchain landscape forever, and in the near future, DOT will definitely attract many exciting projects.
The analysts associated with cryptocurrency price prediction believe the DOT price would urge around $40 by the year 2025. Digitalcoinprice predicts that Polkadot would reach $71.16 USD by the year 2028.

However, it remains to be seen whether this new generation Blockchain protocol has the stamina to go all the way or not.

If you are interested in learning more about blockchain technology and become a Certified Blockchain Expert, sign up to Blockchain Council today! 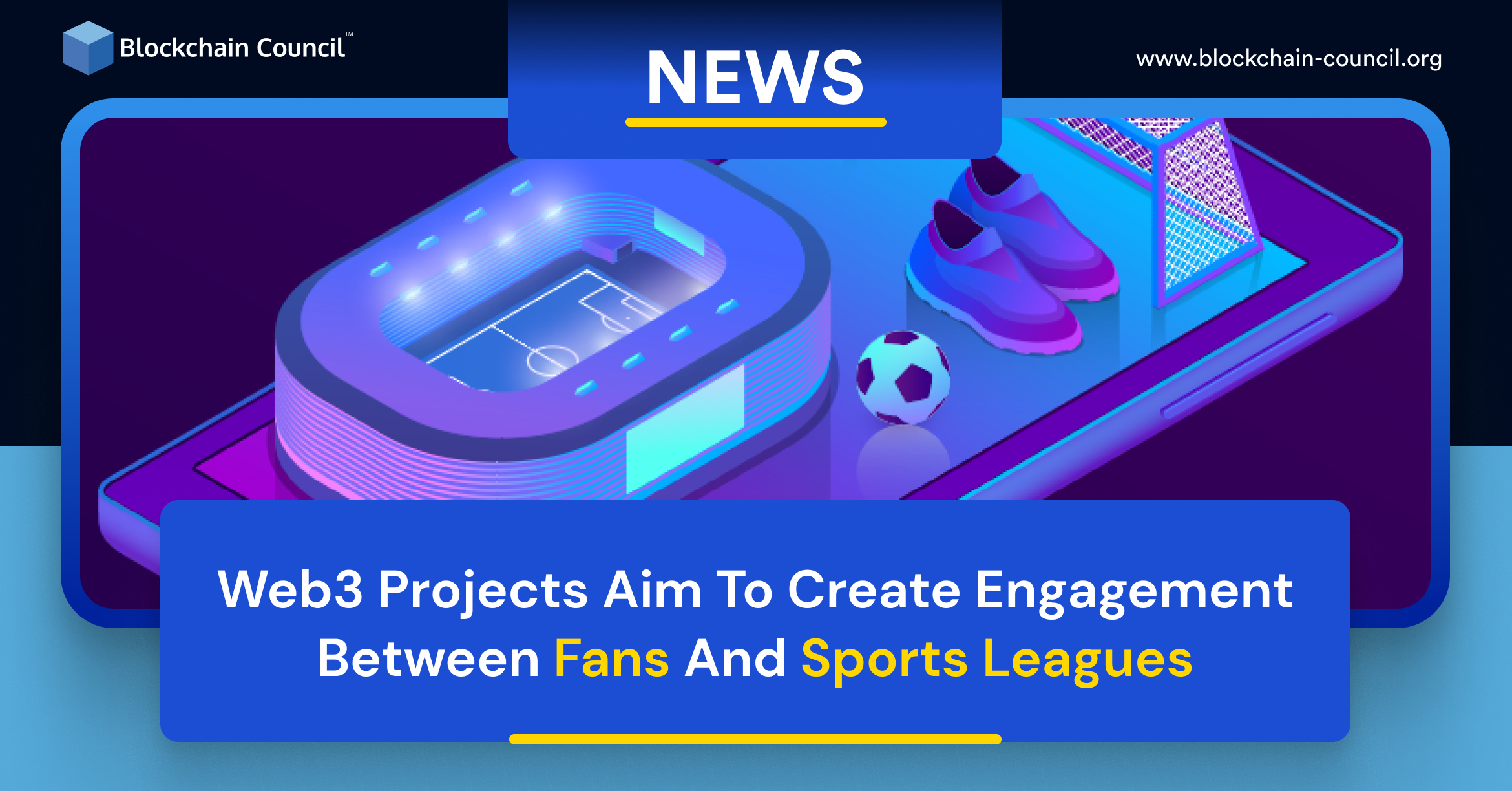 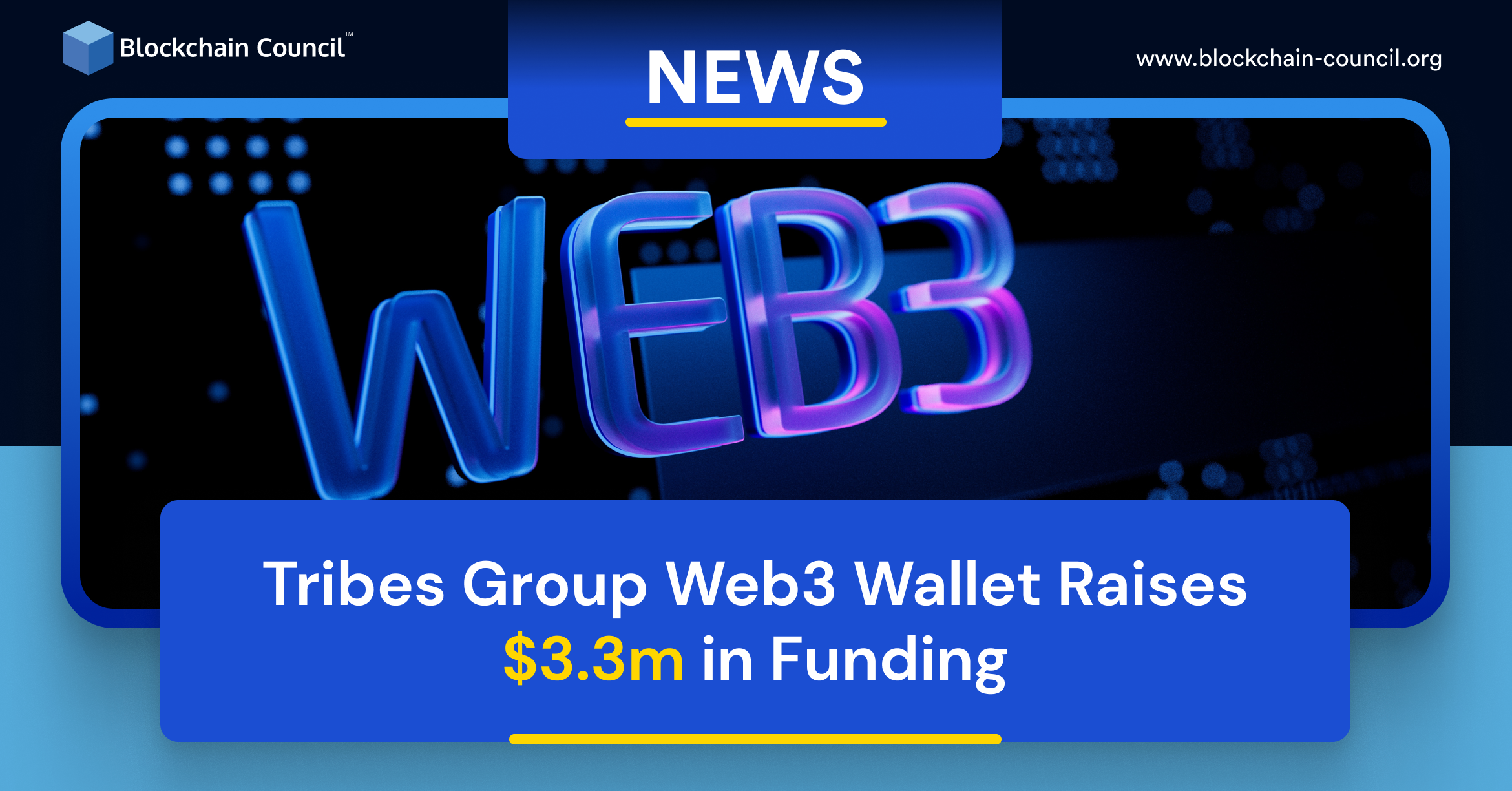 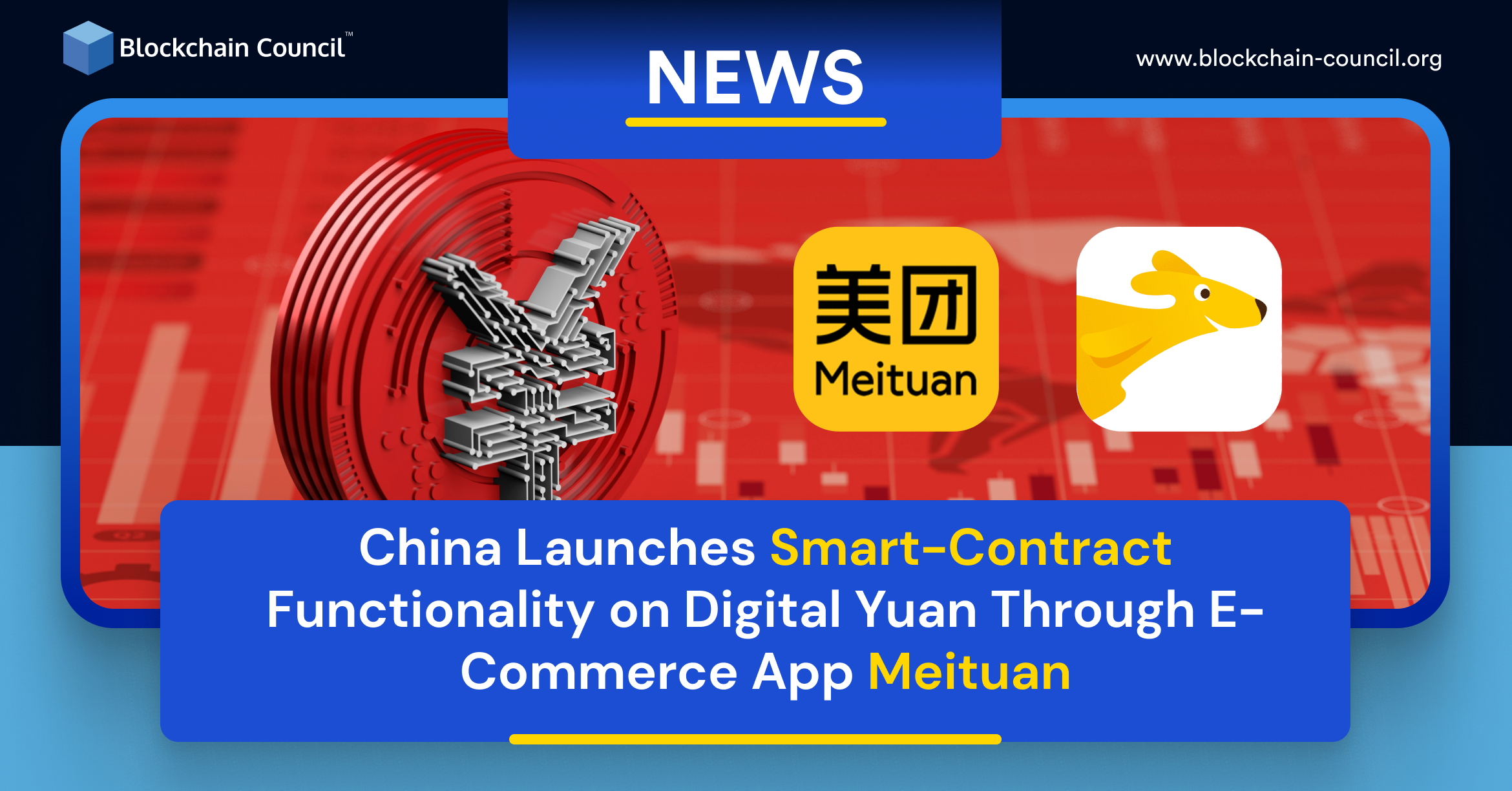