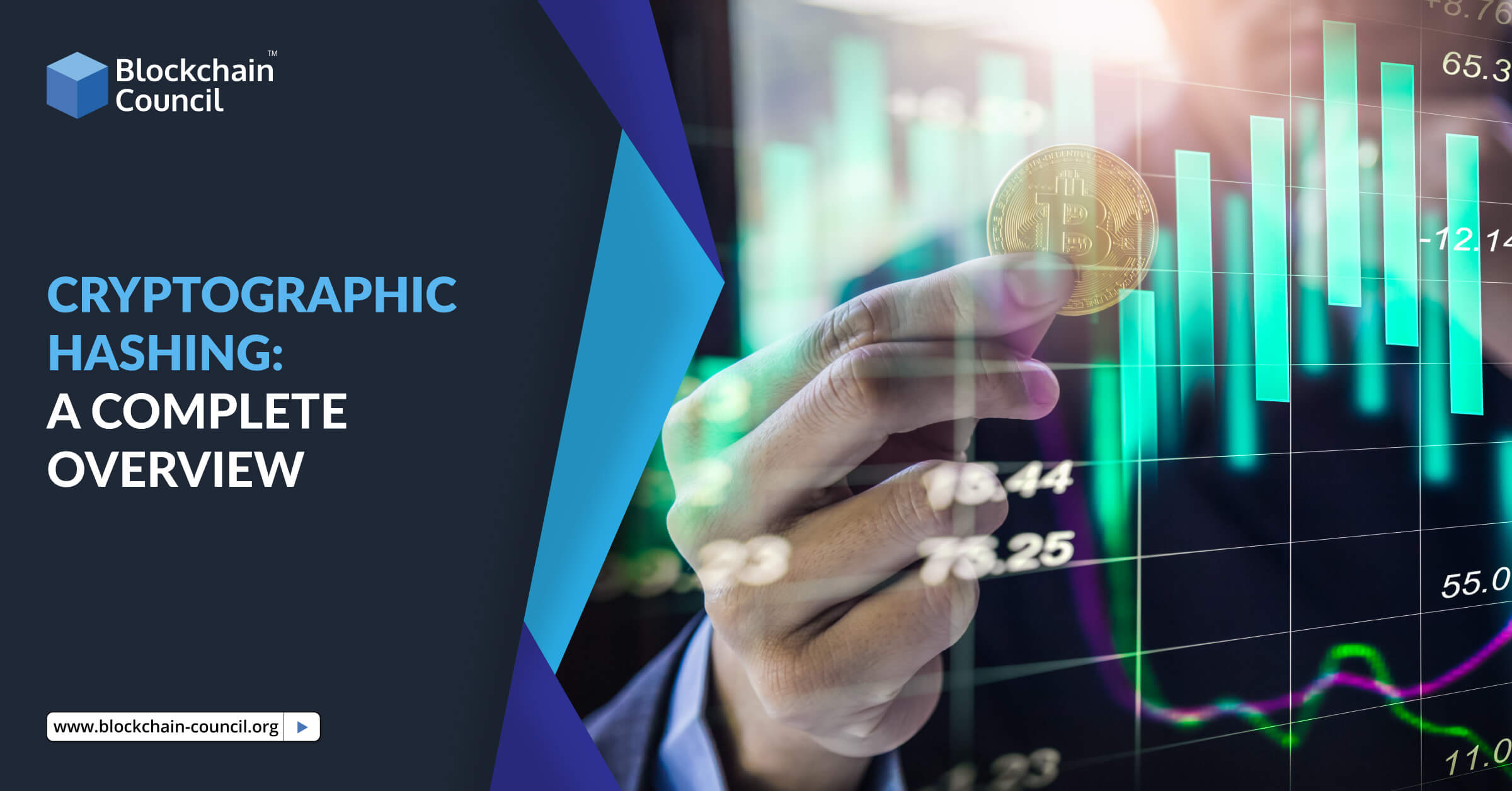 The term hash function has been used in computer science for quite some time and refers to a service that compresses a string of arbitrary inputs to a fixed-length string. Cryptographic hash functions have a significant role to play in modern communication technologies. They are a crucial part of cybersecurity and specific cryptocurrency protocols such as Bitcoin.

Learning of the blog

In this post, we bring out the importance of hash functions, its properties, and recent progressive development in this field.

Hashing is a cryptography method that converts any form of data to a unique text string. Any piece of data can be hashed, regardless of its size or type. In traditional hashing, irrespective of the scale, type, or length of the data, the hash produced by any data is always the same length. A hash is built to act as a one-way function one can set data into a hashing algorithm and get a unique string, but if you get a new hash, you can’t decode the input data it represents. A unique piece of data will always produce the same hash.

Hashing is a mathematical procedure that is easy to execute but is incredibly difficult to reverse. The difference between hash and encryption is that the encryption can be reversed or decrypted using a specific key. The most extensively used hash functions are MD5, SHA1, and SHA-256. Some hashing processes are considerably harder to crack than others. For starters, SHA1 is easier to crack than bcrypt.

When a company learns that the passwords of a network have been compromised, it typically means that hackers have obtained the password-representing hashes. Hackers then run the hashes of most used words and combinations of common words and numbers to decrypt some of the passwords that users have saved. The cybersecurity industry is now using the salting mechanism. Salting involves adding random data to the password before hashing it and storing the salt value with the hash. This process makes it more difficult for hackers to use the pre-computation techniques and crack the hashed data they have acquired. Cryptographic hashing has long played a part in cyber defense and is poised to drive the coming wave of blockchain applications.

The perfect cryptographic hash function has the following key characteristics:

Cryptographic hash functions have a lot of information-security applications, notably in:

There is a mile-long list of Cryptographic hash algorithms, here’s a listing of a few of them.

MD5 was developed by Ronald Rivest in 1991 to replace the previous MD4 hash function and was listed as RFC 1321 in 1992. Collisions against MD5 can be deliberated within seconds, rendering the algorithm unsuitable for most of the applications where a cryptographic hash is necessary. MD5 generates a 128-bit (16-byte) digest.

SHA-1 was developed as part of the United States. The Capstone Government Project. The original specification now commonly referred to as SHA-0 of the algorithm was published in1993 with the title Secure Hash Standard, FIPS PUB 180, by the U.S. government standards agency, namely the National Institute of Standards and Technology. It was withdrawn shortly after publication by the NSA and replaced by an amended version, published in 1995 in FIPS PUB 180-1 and commonly referred to as SHA-1. Collisions in opposition to the full SHA-1 algorithm can be manufactured using a broken attack, and the hash function should be considered broken. SHA-1 provides a hash intake of 160 bits (20 bytes). Documents may refer to SHA-1 as “SHA,” even though this may clash with other regular hash algorithms such as SHA-0, SHA-2, and SHA-3.

Whirlpool is a cryptographic hash function developed by Vincent Rijmen and Paul S. L. M. Barreto, who first defined it in 2000. Whirlpool is based on a significantly modified version of the Advanced Encryption Standard (AES). Whirlpool provides a 512-bit (64-byte) hash digest.

Bcrypt is a password hashing function, its roots based on the Blowfish cipher, which was presented at USENIX in 1999. In addition to incorporating salt to protect against rainbow table attacks, bcrypt is an adaptive function. Over time, iteration may be increased to make it slower so that it remains resistant to brute-force search attacks, even with increasing computation.

The potential use of a cryptographic hash can be illustrated using a small example: Jack poses a difficult math problem for Jimmy and claims that he has solved it. Jimmy would like to try it himself, but he’d still like to be sure that Jack doesn’t bluff.

Therefore, Jack writes down his solution, calculates his hash, and tells Jimmy the value of the hash (while keeping the solution secret). Then, when Jimmy comes up with the solution himself a couple of days later, Jack can prove that he had the solution earlier by unveiling it and having Jimmy hash it, and check that it matches the hash value given to him earlier.

Cryptographic hash functions do provide barriers to attackers, such as speed bumps that slow down a motorcycle’s speed. But it’s important to note that ultimately the bike is still going to make it down the lane. But no matter how high your speed bump is, the attacker will eventually be able to overcome it. The ongoing challenge is to slow down the attacks while balancing the needs and satisfaction of your users. Blockchain council suggests you earn an online degree in cryptocurrency or you can even check out some cryptocurrency certifications available.