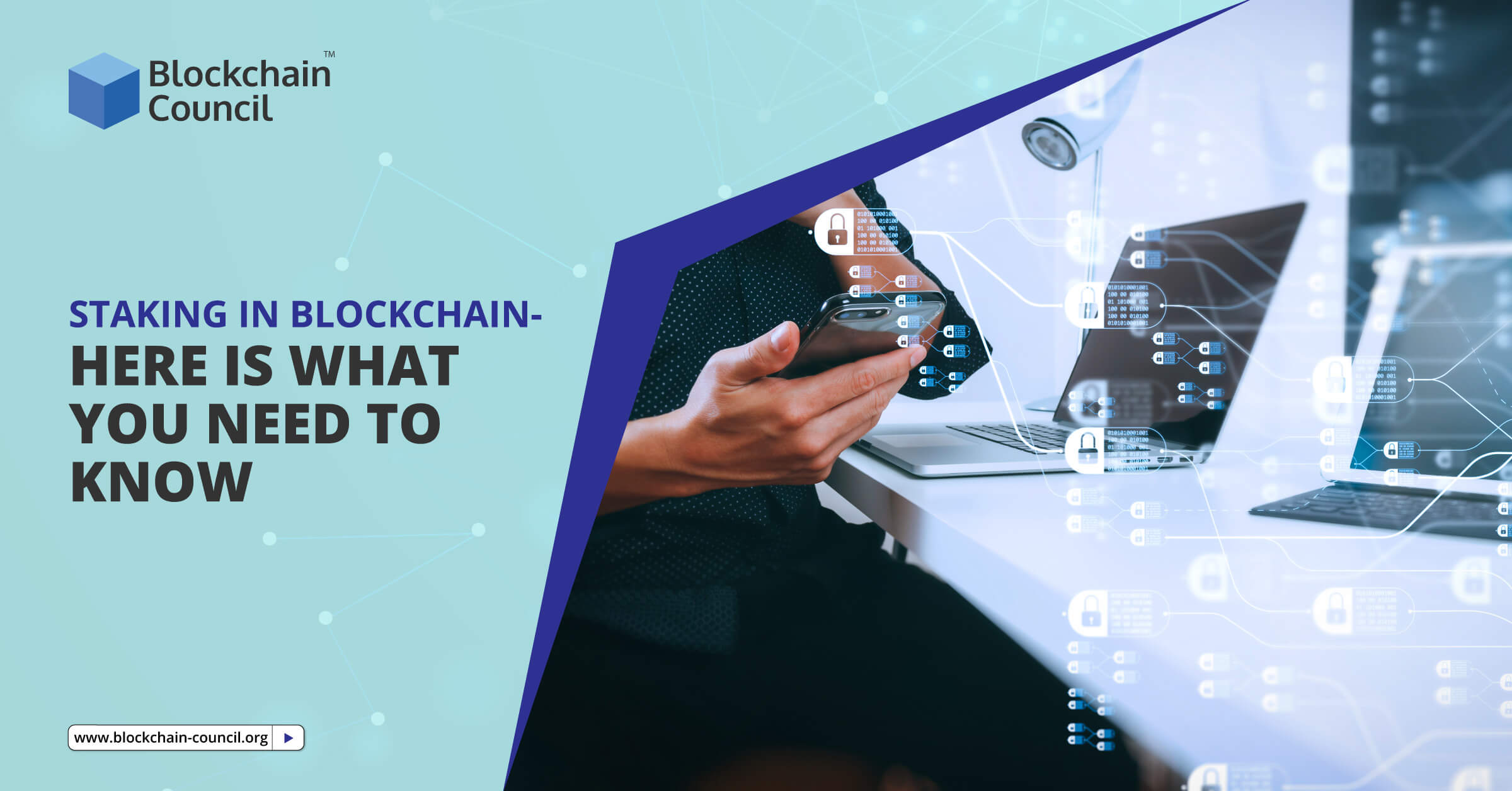 Interested in learning what actually coin staking is? You have landed on the right page. The article illustrates the concept of staking coins, its advantages, working mechanism, detailing some popular cryptocurrencies for staking coins.

Introduction to What is Staking Coins?

When it comes to cryptocurrencies for which blockchain technology is known for, it offers an alternative way for people to earn money. At present, millions of people around the globe are making money through crypto trading, mining operations, or staking coins.

For supporting the operations of a blockchain network, staking is the process of holding funds in a cryptocurrency wallet that gives currency holders some decision power on the system.

By staking, one gains the ability to vote and generate an income, which is similar to how someone can receive interest for holding money in a bank account. To put it in simple words, we can say that coin staking gives investors the capability to earn a regular income for their investments. Want to get an online degree in cryptocurrency and Trading? Check out the best blockchain certification courses and grasp the in-deep understanding of cryptocurrency and know-how to trade and store cryptocurrency safely.

Before understanding how the mechanism works, let’s have a look at the advantages that staking coin offers to the mining operators.

The concept of staking is related to the Proof of Stake mechanism. Unlike the PoW mechanism that relies on the concept of mining to verify and validate new blocks, PoS produce and validate new blocks through staking, which allows for blocks to be produced without relying on mining hardware. Thus, instead of racing for the next block with heavy computation work, PoS validators are chosen based on the number of coins they are investing in staking.

Some Popular Cryptocurrencies for Staking Coins

It is a multi-purpose blockchain which uses a PoS protocol where token holders can delegate their accounts to a validator, who will be responsible for securing the network on their part. The user may earn the rewards generated without validator’s fees. This cryptocurrency is perfect for traders and investors as it enables one to earn passive income.

It is a unique cryptocurrency that stands for Digital Cash built upon Bitcoin’s core with additional features such as privacy and quick transaction as ‘PrivateSend’ and ‘InstantSend.’

This currency allows its coin staking investors to invest through a master node where the least requirement to run a master-node is 1000 DASH units.

It is a Chinese open-source blockchain project that aims at creating a smart economy using blockchain technology. Apart from the NEO cryptocurrency, it has one more crypto-token known as GAS, which can be staked in a NEO wallet for a considerable return. Unlike other PoS crypts, this cryptocurrency doesn’t require one to keep his staking wallets open all the time.

As crypto staking remains one of the most effective ways to make money through blockchain, there are few risks and precautions that need to be addressed. Although the concept of staking coins looks quite attractive, there is no sure shot profit to be expected, and in some cases, the rewards for stacking are comparably less than the usual rewards for blocks issued by the network. Whether to stake or not to stake depends on your own investment style, but before you stake, get an in-depth understanding of how things work behind the scenes along with initial research on minimum amounts, staking rewards, and staking protocols particularly.