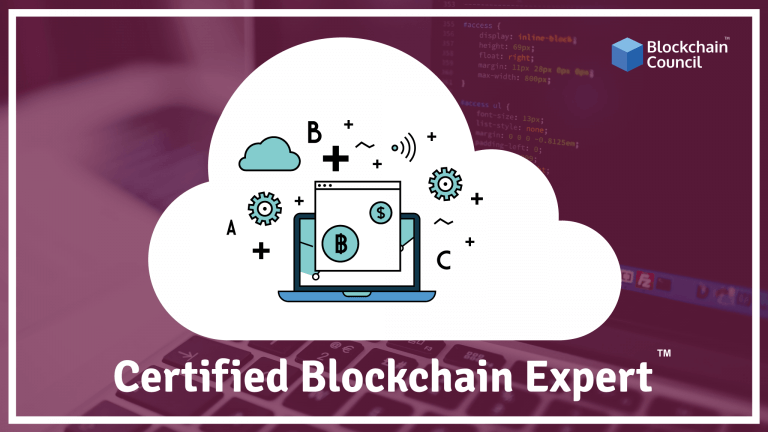 The Blockchain is evidently the crafty invention- an innovation by a person or a group known by the alias, Satoshi Nakamoto. But now, it has emerged into something huge, and the most asked query is “What exactly is Blockchain?”
So as to answer this, blockchain technology is the way to conceive digital information to go on a distributed channel without forging. Hence it is the new spoke of the new digital era.

Introduction to Blockchain or Distributed Ledger Technology from Blockchain Council

This purpose is originally formulated for specific digital currency – Bitcoin. The tech world is now adapting various options where this technology can establish.

The name “digital gold” is apt for Bitcoin for a good reason. It helps us understand the total value of the currency and other digital values. Moreover, this technology is revolutionary and we will tell you why.

The aim of Blockchain is to give a prime position to accountability. It is a reliable digital ledger of monetary transactions, that not only records financial transactions but basically everything of value.

This technology is similar to the internet which has robust built to it. It has blocks stored with information which is exactly the same all over the network. The control to the blockchain does not lie in the hands of a single entity and is perfectly flawless.

Invented in 2008, Bitcoin has operated without any obstruction. No invalid transactions, human or machine errors, or even an exchange without the consent is also on the note. As a result, it is a secure valid mechanism.

How does Blockchain work?

Blockchain technology significantly impacts on the society and global economy and promises a massive impact in future. This is just the beginning.

What is Bitcoin or Cryptocurrency or Virtual Currency?
Scroll to top