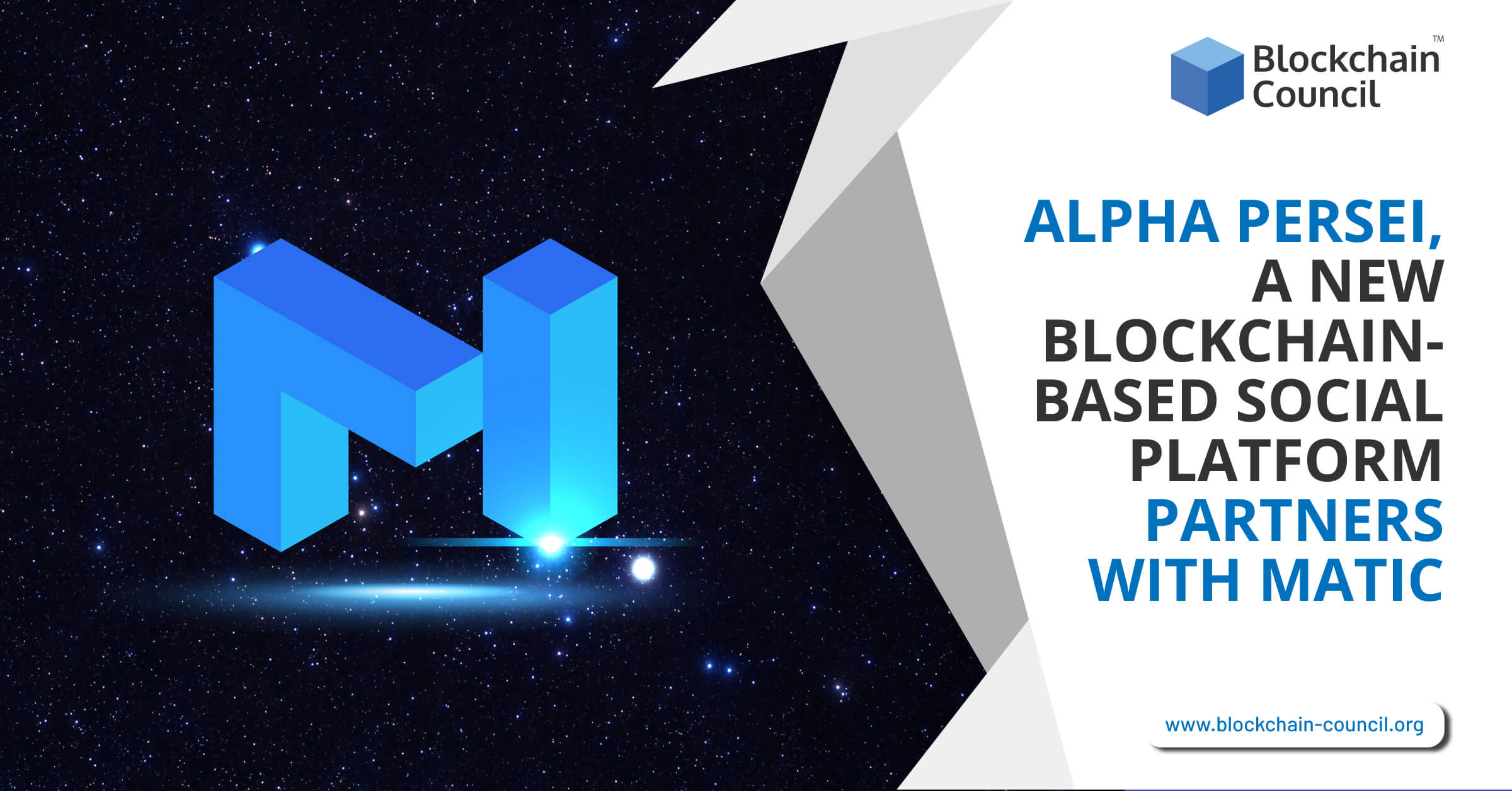 A new Ethereum based social network named as Alpha Persei has revealed updates about its platform, as well as a partnership with the initial exchange offer project, Matic Network.

Sapien Network co-founder and CEO Ankit Bhatia told Cointelegraph that after several months of development, they are launching the next version of Ethereum-based social network.

According to the co-founder, Ankit Bhatia, “This is a revamped platform across the board,”.

He highlighted the significant aspects of this latest platform such as scalability and performance including revamped UI/UX, portis wallet integration, and rewarding engine V3that enables users to support creators by increasing the visibility of their valuable content and rewarding them with SPN tokens.

Also, with the feature of KyberWidget, users can utilize a secure interface that will allow them to exit Sapien and access Kyber, which is a decentralized exchange.

Sapien has announced a collaboration with Matic, A Coinbase-backed Network, which is a blockchain scalability platform that has garnered over $5 million in the capital during its initial exchange offering in April 2019.

“We want to use their technology to build a scalable decentralized Web 3 social network, and their technology will help us do that,” Bhatia said of Matic, explaining: “We’re using Matic sidechains; they’re a plasma-based proof-of-stake (PoS) chain to power our charging and internal promotions on the platform. So, it will be used instead of the mainnet to send transactions, to send tips, to promote high-quality posts and comments.”

He also mentioned that “It will be the infrastructure that we want to build that is much more scalable than the platform’s current Ethereum network”. Bhatia explained this new Sapien’s social media platform is comparable to the blockchain-based version of Reddit with added-on functionalities, capabilities and the user’s privacy.

In favour of the new social media platform, Ankit Bhatia further illustrated,
“In one sense, we’re a Web 3 social network. In another sense, we’re trying to sort of correct some of the wrongs of prior social networks by building a tokenized blockchain-based social network that’s far more transparent than the mainstream competitors.”

According to Ankit Bhatia, “Matic Network’s innovative approach to scaling has attracted the attention of much of the crypto space. Sapien Network will become one of the first companies to implement Matic’s protocol and deliver value from distributed technologies to mainstream users.” The collaboration of Matic Network with Sapien Network will notably allow Sapien Network to build a better social platform which will be more scalable and users can expect up to 100x reduction in cost and transfer speed once on Matic.

If big companies such as Facebook continue to leak user’s private data, people may start questioning the implications of their current social media usage and this, in turn, will increase the market share of blockchain and its alternatives.

According to Jaynti Kanani, CEO, and Co-Founder of Coinbase and Binance-backed Matic Network, “The blockchain space is still searching for its killer Dapp, which can potentially have millions of engaged users. I believe Sapien, with its able team and a well thought out product with a superlative focus on user experience, is one of the top ones to watch out for”.