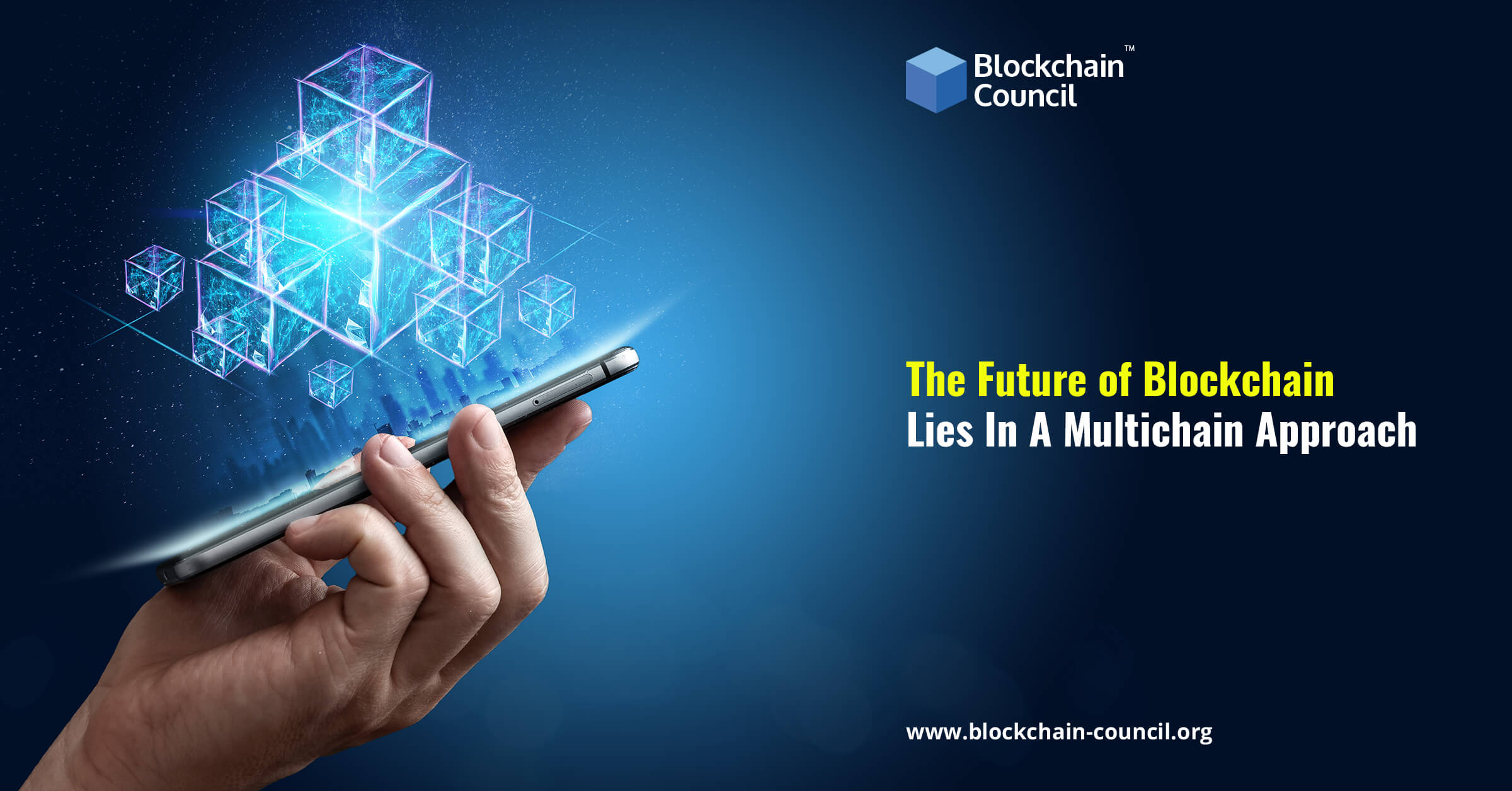 Experts suggest that Blockchain solutions that have a multichain-based approach have the potential to transform and elevate the blockchain industry from being just an interesting piece of new technology to extremely high-yielding and growing one.

Some experts around the world have suggested that the estimated valuation of the blockchain industry would reach a staggering amount of $21 billion by the year 2025. Meanwhile, the market capitalization of the global cryptocurrency market has already surpassed an estimated worth of $1.9 trillion.

An industry which when introduced in the market, was only home to an exclusive array of close-knit communities of individuals has now evolved into an ecosystem that has extended its roots globally into governments, institutional investors, individuals, and big businesses operating all over the world, and they are all very pleased and really hopeful about the way the blockchain space is gradually evolving.

However, with the growing popularity of blockchain technology and owing to its increased rate of usage, experts believe that we may have reached a certain crossroads at this point. As more and more companies and institutions are adopting this new decentralized technology to conduct their affairs, it can be seen that the large volumes of users who utilize this tech have overrun the functional aspects of blockchain technology. As blockchain sees increased adoption rates every day, there are congestions taking place on the networks and which is why solutions are required.

According to many experts, most of the roadblocks that we are experiencing today can be easily solved with the help of scaling solutions technologies such as parachains, bridges, and other such features that help create smooth transitions for users of Web 3.0 applications. It is also dependent on a vision aiming to transition on a multichain platform when the next phase of adoption begins.

Ethereum and the challenge for scalability

At present, nearly every single Decentralized Finance (DeFi) project are being built on the Ethereum blockchain, which makes it the standard and default blockchain for almost all of the Decentralized Applications (DApps) that are operational nowadays. However there are certain challenges regarding scalability while using the Ethereum blockchain. The most notable ones among them that have also significantly impacted the adoption of Ethereum are cumbersome onboarding process, expensive gas fees and unnecessary obstacles and repetitions from developers who are willing to create new applications and other related products.

As a result, we can see that there are several new blockchains arising in the market such as Solana, Binance Smart Chain, Cosmos and blockchain like Polygon which is based on a two layer system. These new systems are catching up on the latest trends pretty quickly and are able to solve the issues resurfacing from using the Ethereum blockchain. Contrary to popular opinion among many, these solutions are not being implemented with the aim of making sure that Ethereum ceases to control the market, but rather, the use of other blockchains will really enable the technology to evolve to a multiple chain based approach, which will be extremely beneficial for building on Web 3.0.

The number of new Blockchain applications that are built every day is on a steady growth as the developers are continuously trying to make use of the changing nature of the technology. This rate of growth stems from an implicit acknowledgment of the fact that there can never be a single solution that will be able to pacify all of the blockchain’s needs at once.

In a multichain version of the blockchain ecosystem, it would enable the developers and the users to look beyond the nuances of competition and instead come together while interconnecting and facilitating new chains that would improve the overall user experience in general. Most importantly, the advantage of using a multichain platform is to be able to build or develop anytime or anywhere. Compatibility solutions for Ethereum Virtual Machines are also emerging as fundamental basics for the blockchain ecosystem. These solutions make it possible for various blockchains to communicate between one another and that too, without any third party assistance. It resembles in many ways how the internet basically functions today.

Lessons from the evolution of Internet

The internet when it was first introduced in the market was actually disjointed with the scaling issues it was having back then. Similarly, blockchain has to shift from its present state of existence, which is basically a number of chains that are performing in isolation, to an entirely interconnected ecosystem. Experts are of the opinion that only then, the developing new users will be able to utilize the complete benefits of a decentralized ledger system. The main aim is to develop the technology in such a way so that it is fit for commercial use.

When it was first adopted in the market, the Internet was considered to be crude and slow. Similarly the DApps nowadays are termed as expensive and complicated. The fluidity or lucidity of experience which is more common on applications on smartphones is somehow missing on the blockchain system yet, because there is a feeling that the latter has to be moved in parts.

Thus it is imperative for the technology to adopt a multichain performativity so that users can experience more seamless activities on a larger scale and get large amounts of work done with more efficiency and at lesser costs.