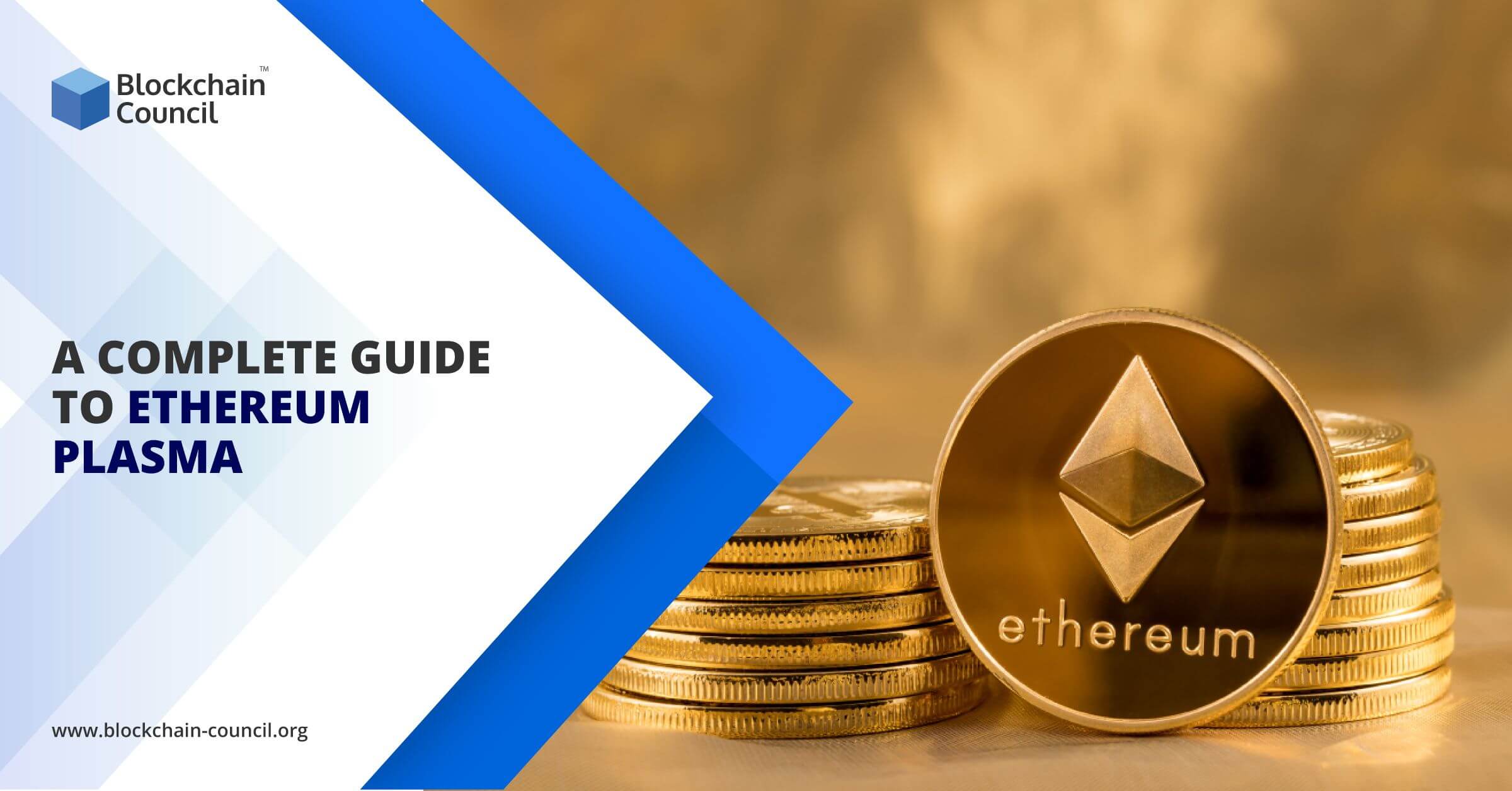 The Ethereum project aims to build a network from which calculations can be carried out beyond the blockchain and eventually ensure that the chain scales billions of calculations per second with the least possible amount of chain updates. With Plasma technology’s assistance, nodes will not be required to confirm all data during the conclusion of the next smart contract. You can become a Certified Smart Contract Developer yourself.

Ethereum blockchain developers report that the use of their technology allows transactions between trusted nodes without having to refer to the main block, and can be carried out in a variety of projects. Cryptocurrency trading sites, blockchain systems, and decentralized social networks all make use of Plasma technology to improve pace and protection parameters.

So let’s deep dive into the article and have a look at what Ethereum Plasma is.

Plasma is another Ethereum second-layer scaling solution for growth. It is anticipated to be the second fully deployed scaling solution on the mainnet Ethereum after state channels. Plasma refers to a framework that allows the creation of child blockchains that use the main Ethereum chain as a layer of trust and arbitration. In Plasma, child chains can be designed to meet the requirements of specific use cases, specifically those that are not currently feasible on Ethereum. Decentralized applications that require users to pay hefty transaction fees are much better suited to Plasma.

Plasma consists of the following elements:

Many potential holes that make Plasma appear to be unsafe. Similar to the state channels, Plasma uses the Ethereum blockchain as an arbitration layer. In the case of a malicious entity, users may still return to the main chain as a trusted source. The leading Ethereum network and child chains are linked together through root contracts, which are just smart contracts on the Ethereum blockchain that consist of rules that guide each child chain.

Most of the potentially malicious activity is centered around child chains that are primarily controlled by central entities. There are fewer parties in the DPoS or PoA blockchain that produce and validate blocks, making them more vulnerable to corruption. Plasma protects against this risk by allowing users to submit fraud evidence against any of the block producers’ work, successfully creating an economic check on their incentives.

Plasma’s main caveat is that it takes much longer for users to withdraw their funds. Although state channels allow users to withdraw assets at any time, Plasma users have to wait for a default arbitration period that usually lasts 7 to 14 days. This can be a bad experience for users who do not have a large number of assets and do not want to wait for weeks to have to access their interest.

Ethereum has put forward a new and engaging platform to enhance the scalability of blockchain. The Plasma protocol is still under test. Ethereum experts who took part in the tests noted a high throughput: up to 5,000 transactions per second. As a result, multiplication in the number of projects on the Ethereum Platform would not be correlated with network congestion or transaction delays. To be up to date with the advancing technology, you can try considering a career in blockchain, or enroll in an ethereum certification program today!