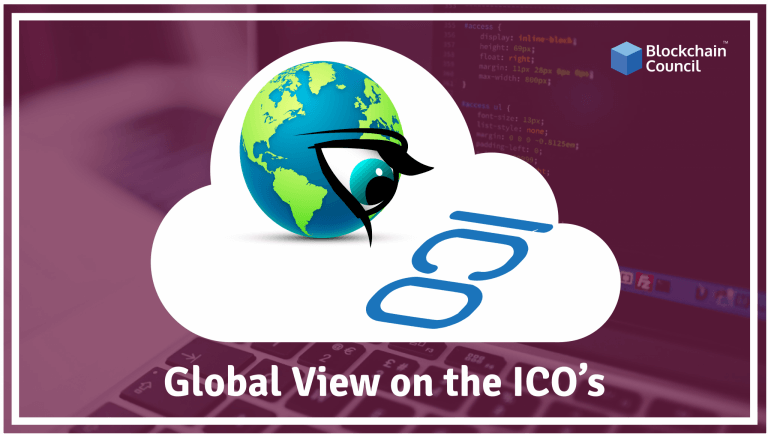 There is a lot of buzz on the market about the ICO and cryptocurrencies. It has created some seismic disruptions which have hit every part of the world. However, when it comes to response towards it, then we have mixed bags of emotions for the same. It would not be wrong to claim that after the epidemic, terrorism, world war, America, and North Korea, if something else has made the headlines, then it is the blockchain technology and allied series.

The ICO or Initial Coin Offering as known to many, as a mode of cryptocurrency transaction, has managed to garner the eyeballs of many. Well, if you have not been able to catch up with the latest updates then we have something stored in for you. This article will be highlighting the response of some of the prominent nations, which affect the world economy, towards the blockchain technology.  The list includes the names like Russia, China, the US, India, Canada.

Well, it would not be wrong to claim that not every nation is willing to embrace the ICO, blockchain technology and cryptocurrency, they seem to be baffled by this technology and its mode of operations. Whereas, on the other side of the table we have countries like Venezuela that have proposed the idea of having cryptocurrency, Petro, which can be a way to lessen the burden of massive debt lying on their shoulders.

One minute read on THE ICO

Before heading further, let’s have a quick recap of the ICO or Initial Coin Offering. To begin with, I can say that if you are investing in cryptocurrency, you must know about Initial Coin Offering. It is an free-of-all regulations medium of fund raising for certain projects. This is primarily used by startups who wish to raise fund for their project. It makes them skip the tedious process of red-tapes and search for investors. In the ICO, a certain percentage of cryptocurrency is sold to those who are ready to back the project in exchange for cryptocurrencies or legal.

It’s true that the ICO and Bitcoin have gained the attention of many and also managed to become top headlines. It also holds many benefits and promising future, but amidst all the hype and hoopla, we do have some controversies surrounding this technology. Before I critically analyze this, I would like to illustrate the fact that every new technology comes with certain loopholes which recuperate over a period and the pace at which this technology is growing, there is a positive hope that further changes are going to make the ICO and allied services error-free.

One of the major concern which is a matter of consideration for many is that the ICO, cryptocurrency, and blockchain are at a very nascent stage. Despite the skyrocketing price of cryptocurrencies with each passing day, we do have many areas of concerns which need redressal. The investors need to be wary of the acts of fraud. The prime reason for this is that the fun raising operatives are not governed by any financial authorities like the Securities Exchange Commission(SEC), because of lack of governance and regulations, in case of any fraudulent activities, the funds once lost may not be recovered.

China has backed off the ICO, and the People’s Bank of China has officially banned the ICO in early September 2017. The bank believes that the it may be disruptive to economic and financial stability. This was China’s perspective; let’s have a view of the beliefs of other countries.

Global View on the ICO-

As mentioned above, China has outright banned the ICO, another nation which has joined the league of opposers is South Korea. These countries feel that the  ICO lacks regulation and control mechanism which may result in fraudulent activities.

However, the news is not so bad, we have China and South Korea in opposition. We also have nations like Russia and Canada which have created regulatory sandboxes. It is a framework which allows the ICO firm to experiment for a specific time. The country is ready to accept new economic transformations and is willing to test this change with a hope for a better economy in the times to come.

We do have nations like the UK and Germany’s most famous Bundesbank who believe that the ICO is attracting fraudsters.

The European Securities and Markets Authority (ESMA) has also said that because of lack of regulation and control mechanism in the ICO, there will be no legal recourse in case of any dispute or fraud. It has said that any such case will not fall under the legal umbrella of European Union.

This is yet another nation in the league of opposers of the ICO. The Dubai Financial Services Authority has asked people to be wary of the ICO. The country still needs to review the ICO and its impact on investors and market.

Well, Japan has issued a warning against the ICO. No specific laws are governing the ICO. But the country will have two laws: the Payment Services Act and the Financial Instruments and Exchange Act which will regulate the ICO.

Now comes to the superpower America. The Securities and Exchange Commission has declared that the public token sales are subjected to security laws. The token can be considered securities, and thus, it may be required for it to be registered.

We are still waiting for nations like India to come up with their perspective. Accept it or reject it, but you cannot undoubtedly undermine the ICO and cryptocurrencies. These alternative currencies are creating a fervor in the market and have become the hot spot of some of the major economic transformations.