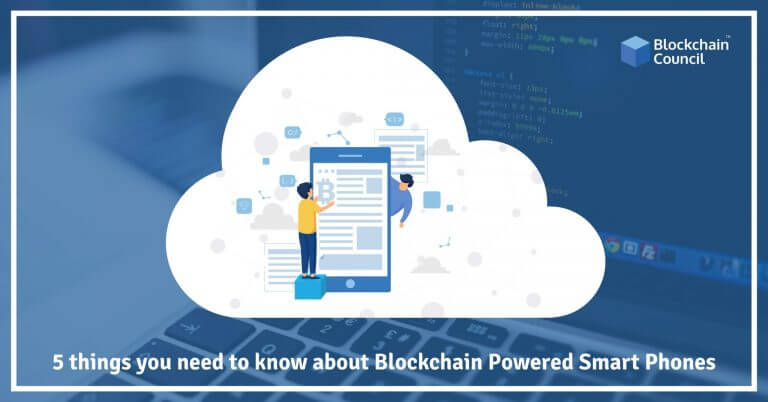 In the ten years that Bitcoin has existed, one of the main challenges Blockchain Technology has faced is the of adoption in the real world. During the early days of Bitcoin, the only way to operate a wallet was to be familiar with a command line interface which is clearly beyond the capabilities of 99% of the world’s population. Top blockchain experts have argued since those days that the best way to boost adoption is to make blockchain applications as intuitive and readily available as possible. Blockchain powered smartphones are a great choice to bridge the gap between the tech designers and the vast majority of users. Here’s a look at some of the top blockchain powered smartphones and their strengths.

Why Do We Need Blockchain Smartphones?

Cryptocurrencies are most effective when people can use them for everyday transactions without the fear of their tokens getting stolen. Blockchain wallets available for smartphones are generally considered less secure than dedicated cold storage hardware wallets such as the Ledger Nano S and Trezor wallets. However, these hardware wallets cannot function independently and will surely need a desktop/laptop. How Blockchain powered smartphones can help: