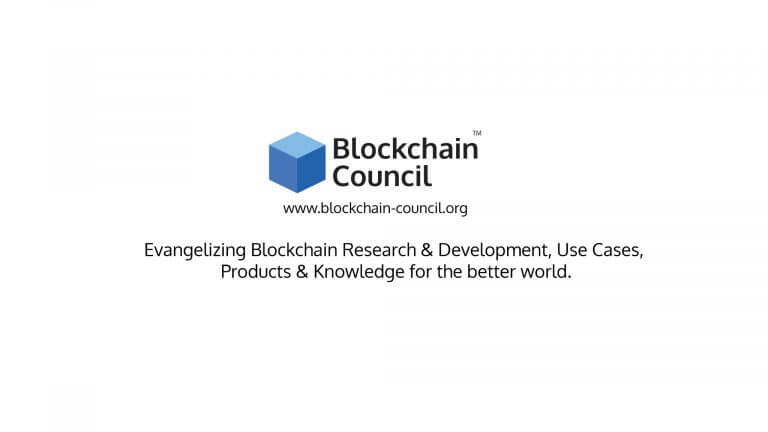 Q1: What is the basic difference between Bitcoin and Bitcoin Cash and why was a hard fork implemented in the underlying Bitcoin blockchain technology?

Bitcoin is the main cryptocurrency which is supported by the major miner communities. Bitcoin Cash is a modified version of Bitcoin that has been created during the 31 July-1 Aug Bitcoin client software update by some of the community members. Bitcoin Cash supports the 8 MB blockchain size in the Blockchain & removes the SegWit (Segregated Witness Logic) that might get activated by the end of this August.

Please note that both the currencies, Bitcoin & Bitcoin Cash are trying to solve the same problem of scalability but in different ways.

In another language, Bitcoin is segwit with 1mb block size, the block size could be increased to 2mb in 3 months

Bitcoin cash is 8mb block size without segwit, bitcoin cash also has a dynamic difficulty adjustment so that if there is not enough miner support the difficulty will drop so that the chain will remain alive.

Q 2: How stable is Bitcoin Cash? How is it more useful than Bitcoin?

It’s way too early to say anything about the stability. Many events are going to happen in next 2-3 months till Nov. Bitcoin Cash is the one which supports 8 MB block size & opposes the SegWit2x. Only time will tell which one is better because this can be seen as a first of its kind event that is happening in this world where the largest computing community is separating due to the difference of opinion.

Only time will tell which one is right and who ever will be right their coin will be more valuable than other.

Q3: Why is Bitcoin Cash’s value so low as compared to Bitcoin?

Q4: Can Bitcoin Cash be considered as a completely new crypto currency?

Q5 What is Segwit2x? Is it related to BITCOIN cash? (Please explain in detail what Segwit2X is all about and how is it relevant)

SegWit2x is a combination of both SegWit and a 2MB hard fork (to activate three months after SegWit).

Yes. It is related to Bitcoin.

Segwith (also called Segregated Witness) is a proposal to solve the Bitcoin scaling problem by modifying the source code of the Bitcoin client that might trigger in Aug end if the minimum consensus is reached among the miners (95% is required to signal it).

I have built multiple Blockchain related products including RecordsKeeper, Allchains & also advised some other US & European companies in executing the ICO from scratch. I also team Blockchain on Udemy & Tosh Academy.

A Comprehensive Guide to Hyperledger Technology
Scroll to top