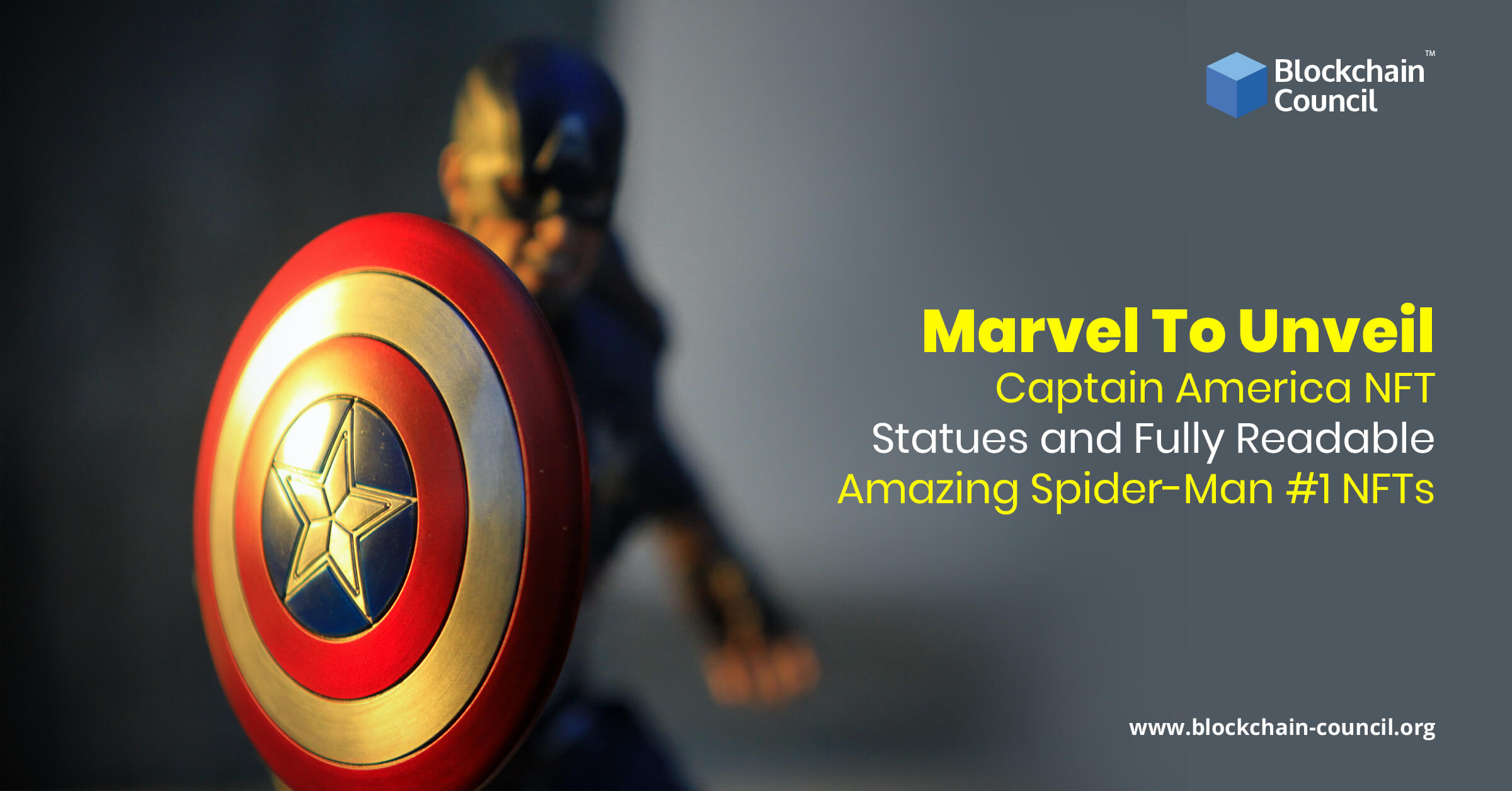 It was back in the year 1939 on the 31st of August that the world was first introduced to the amazing world of Marvel Comics. That was 81 years ago on this very day that an entire universe of superheroes was presented before the world. So in order to celebrate the birthday of the famous Marvel Comic, the company is coming out with special edition non-fungible tokens or NFT collectibles of none other than Captain America. They are presenting this collection for the public through their collaboration with Veve Digital Collectibles and together this is how they have planned to conclude “Marvel Month”.

It was during the end of June this year, that Marvel Entertainment, which is a completely owned subsidiary of The Walt Disney Company, made an announcement indicating that the company was willing to dip its toes into the crazy world of non-fungible tokens or NFTs and right in the first week of August, Marvel declared it to be the “Marvel Month” and soon after that, they released the Spider-Man NFTs in the market.

The set of collectibles in the previously released Spider-Man collection ranged from various types of Spiderman Non Fungible Tokens ranging from common, uncommon, rare, ultra-rare, and the secret rare version of Spider-Man that was made available to the public in the form of NFTs. After Marvel dropped their collection of NFTs, the Marvel Comic Book competitor, DC Comics has also decided to launch a collection of NFTs with the help of and through the application owned by Veve Digital Collectibles.

The Marvel Month as announced by Marvel itself will come to a conclusion today, that is the 31st of August, 2021 and along with that the final chapter of the month of Marvel NFTs will come to end with none other than the first Avenger, Captain America. The launch of this series of NFTs will be an honorary tribute to the 80th Anniversary of Captain America since his debut appearance in a comic book was back in the year 1941. The NFT collection went live online on Tuesday, i.e. today at 8 am. The NFT collection of the legendary Avenger of Marvel includes:

The Veve Digital Collectibles platform and the Orbis Blockchain Technologies Limited together help power the NFT initiative undertaken by Marvel. The Veve application is available on Android and IOS and they help people to trade and hunt for NFTs on their platform.

Learning Blockchain, and NFTs are easy now, all thanks to reputed online courses and training sessions. Blockchain Council is one such organization that offers online training and certification programs to aspiring trainees to render them desired competencies so that they have a successful career in the Blockchain space. Keeping the rising demands of blockchain professionals in mind, Blockchain Council certifications are diversified to meet each aspirant’s discrete needs. They have a host of training and courses on NFTs that provide world class knowledge and support.

Veteran Actor Amitabh Bachchan To Launch His Own Collection Of Limited NFTs...
Scroll to top