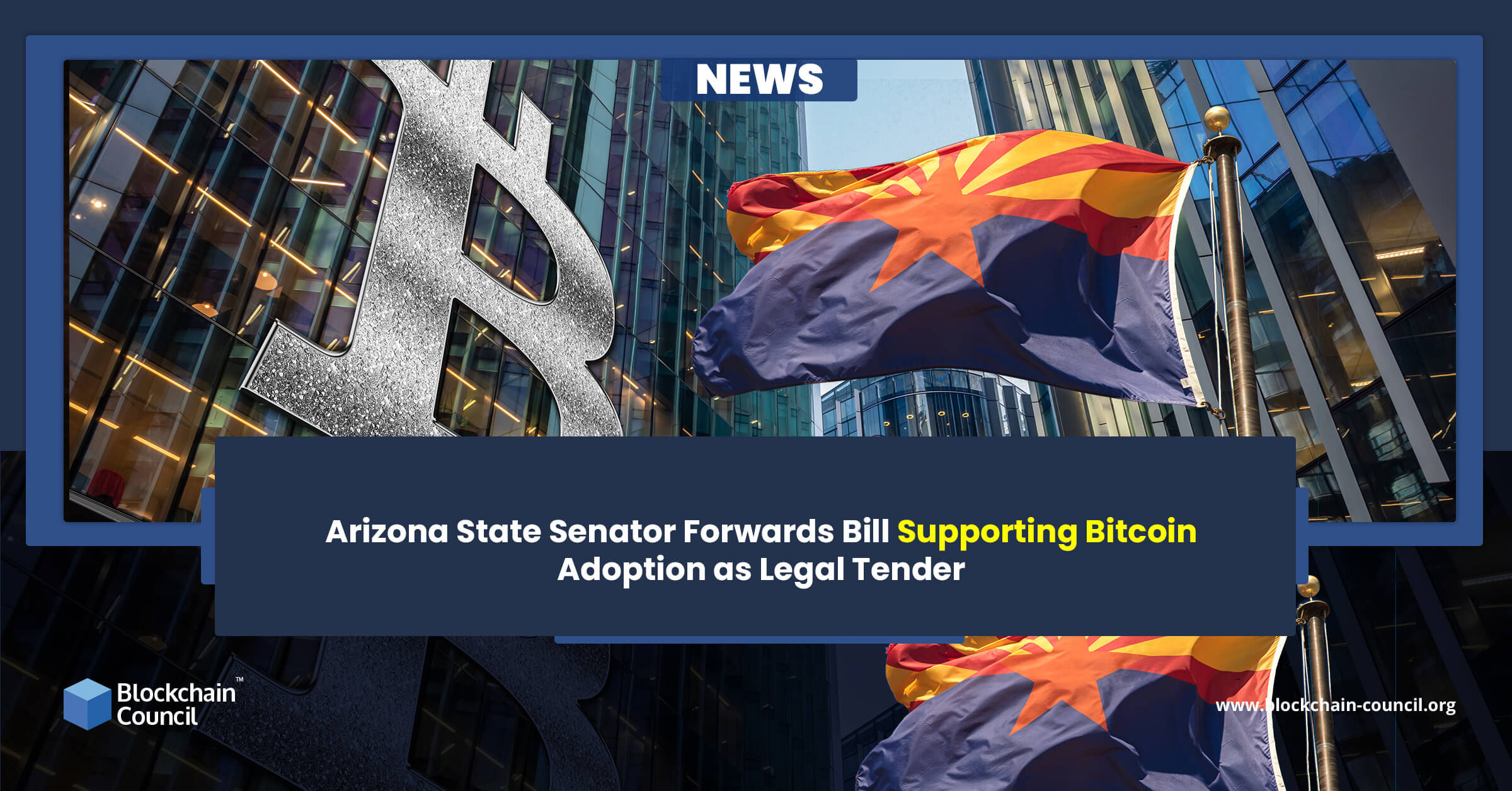 Following the steps of El Salvador, United States’ Arizona has taken its first baby step to accept Bitcoin as a legal tender in the region. In the latest move, state senator Wendy Rogers, a Republican, has introduced a bill in Arizona to bestow Bitcoin with the status of a transactional currency. With the highly-anticipated draft bill numbered SB 1341, the senator has ignited a new hot topic for discussion and consideration across the Arizonian finance and regulatory ecosystem.

Interestingly, the US federal law doesn’t empower the states to create individual currencies and so Roger’s latest proposal can be seen as a new wave for the American crypto industry. The step is likely to start a fresh debate hovering around the adoption of Bitcoin and related cryptocurrencies in the country. If the proposed bill is discussed in the state senate and house of representatives, the Grand Canyon State will emerge as the first-ever region in the US to accept Bitcoin as a legal tender. The authorities have still not decided on the date for holding the discussion in the senate.

In his bill, Sen. Rogers has defined legal tender as any medium of exchange that is duly authorized by the United States Constitution or Congress for settling debt payments, taxes, dues, public charges, etc. She gave a clear definition of Bitcoin as well in the proposed document addressing Bitcoin as a decentralized, P2P digital currency that works without any central banking institution. The transactions are recorded on the blockchain network and new tokens are generated by the computational handling of 21 mathematical problems, read the statute.

Earlier in September, the senator shared a tweet wherein she revealed her plans of transforming Arizona into a crypto-friendly state. She was appointed as one of the three members of the Blockchain and Cryptocurrency Study Committee on December 31, 2021. The committee will be dissolved on December 31, 2022, after the submission of its report on the subject. A survey conducted by Redfield & Wilton Strategies in September 2021, revealed that 30% of swing-state voters advocated for the legalization of cryptocurrencies. Nearly 37% of voters wanted to legalize Bitcoin as a legal tender in Texas and Wisconsin. However, 25% of voters in Arizona favored the move. The state was one of the 10 swing states to participate in the survey. The adoption of Bitcoin as a legal tender was approved by El Salvador in 2021 making it the only country to date to take the step.