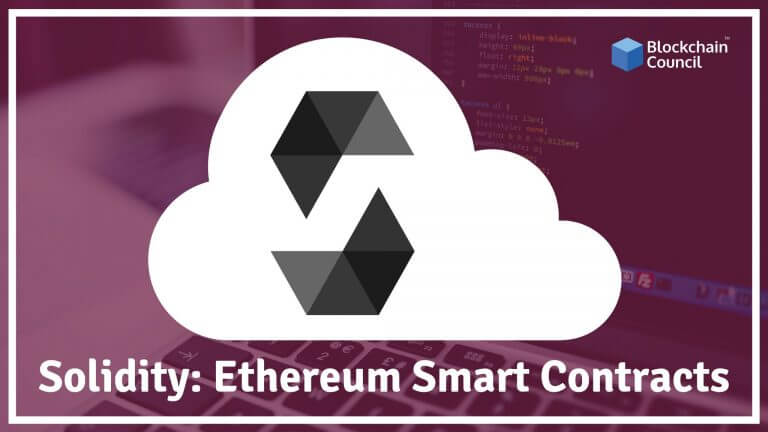 What is Solidity, Programming language for Ethereum Smart Ccontracts? from Blockchain Council

This typed programming languages will help and do the checking at run-time as opposed to Compile-time. This platform also supports inheritance in object-oriented programming, inheritance enables new objects to take on the properties of existing objects. A class that is used as the basis for inheritance is called a superclass or base class. A class that inherits from a superclass is called a subclass or derived class. As you will see, it is possible to create contracts for voting, crowd funding, blind auctions, multi-signature wallets and more.

The source code in Ethereum language is written in Solidity version 0.4.0 which does not break functionality.

The first line of code pragma solidity contract does not suddenly behave differently with a new compiler version. According to the docs, the keyword pragma is called that way because, in general, pragmas are instructions for the compiler about how to treat the source code. Pragma once is a preprocessor directive that tells the compiler to include the source code once in a single compilation.

The example above is the simplest form of an Ethereum contract. Like learning mathematics, this contract is equivalent to adding and subtracting. Obviously, mathematics is more complicated than just adding and subtracting, but at the fundamental level, all of the mathematics can be broken down into addition/subtraction operations. For example, 5×5 is the same as adding 5 five times. A similar thought process can be used in programming to build programs of higher complexity.

What Is Chain Core Technology & How It works?
Scroll to top