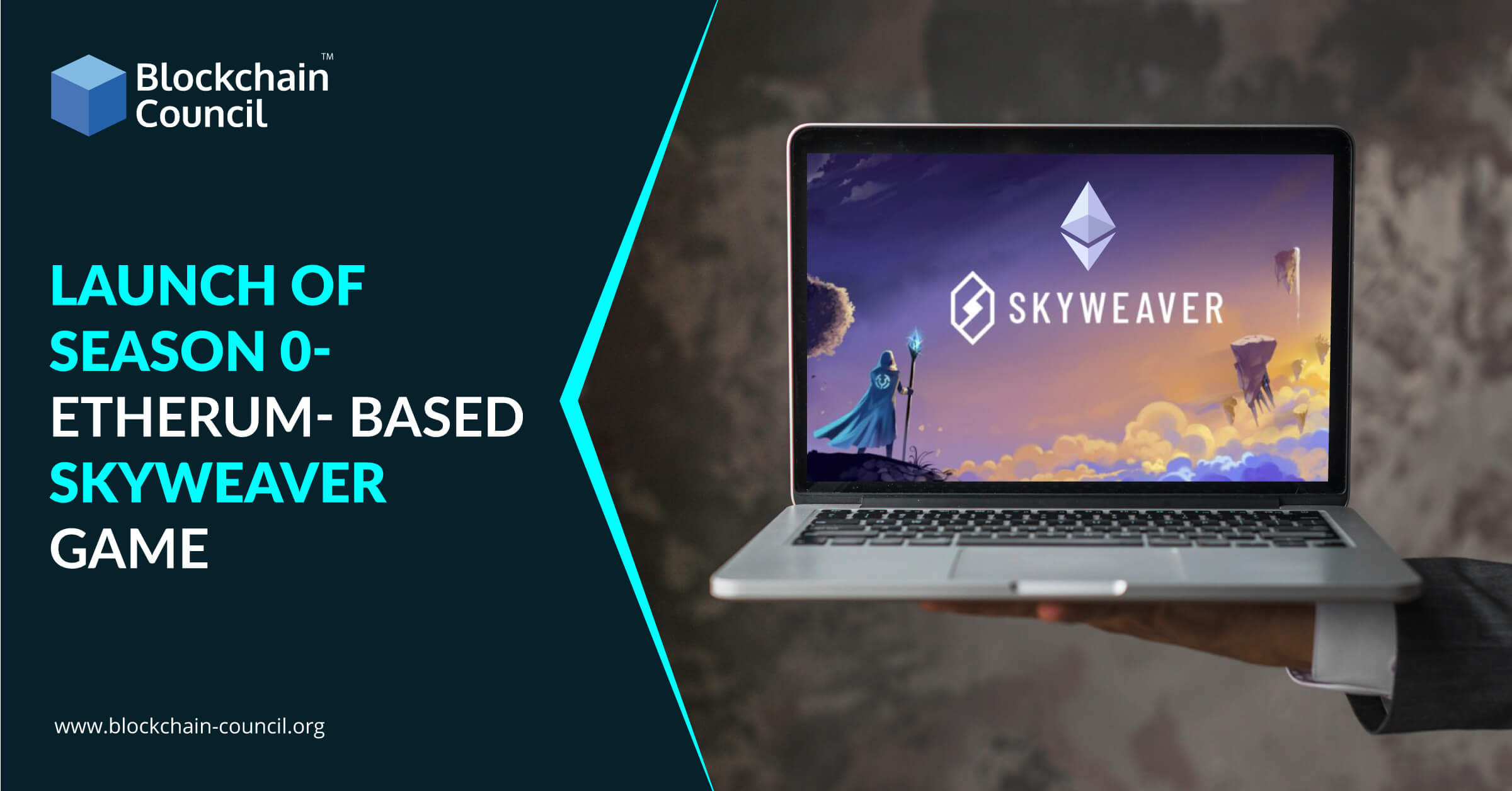 Horizon announced that SkyWeaver Preseason has come to an end, and Season 0 officially starts on March 21. The new season will be live until the launch of SkyWeaver’s open-beta version. SkyWeaver is a collectible card game (CCG) where players acquire cards for excelling that can be traded like any other Ethereum-based asset.

Also, it was reported that “as of today, Season 0 is live and will last until we are in Open Beta later this year”. It further illustrates, saying, “Players will have at least a couple of months to participate, play some matches and try to rank at the top of the leaderboards to win a Gold card.” They have also promised other ways to reward players with regular updates throughout Season 0.

Horizon expects to launch an open-beta version before 2021, and until then is considering player suggestions for enhancements. Their prime motive for designing the game is for players to enjoy it.

During season 0, the in-game items earned will not be able to be used once SkyWeaver enters open-beta although players who rank among the top 500 in either of the game will be awarded a ‘gold card’ that can be used in the open-beta version. In the same report about Sky Weaver Season 0, Horizon has also mentioned that it reserves all the rights to modify the stats of a card if it is disrupting the gameplay in any way. An implication of this would be the impact on the market value of those gold cards.

With the SkyWeaver Season 0, it gives all participants a chance to be on the worldwide leaderboard in the list of top 1000 players. SkyWeaver highlights two distinct modes of gameplay. Firstly, in ‘discovery’ mode, players are given a random deck of cards that they cannot keep but can be helpful to earn gold cards by winning. Once the player holds enough cards, they can play in ‘constructed’ mode, the second moded of SkyWeaver, which allows players to build their deck using the cards that they possess.

The basic format of Sky Weaver is quite similar to the other deck of soldiers and spells games that are played in a one-on-one format. The only difference here is that Sky Weaver has a lead character on the battlefield. As a player, your main goal becomes to keep your character alive on the battlefield longer than your opponent in a turn-based format.

The new-age SkyWeaver is a trading card game that has combined the most attractive features of digital and physical collectible card games. It has been built on top of one of the most advanced Ethereum blockchain networks. It holds massive promise in terms of its game and technological worth.

Quarantine and Boredom? Invest Your Time and Become a Blockchain Expert
Scroll to top