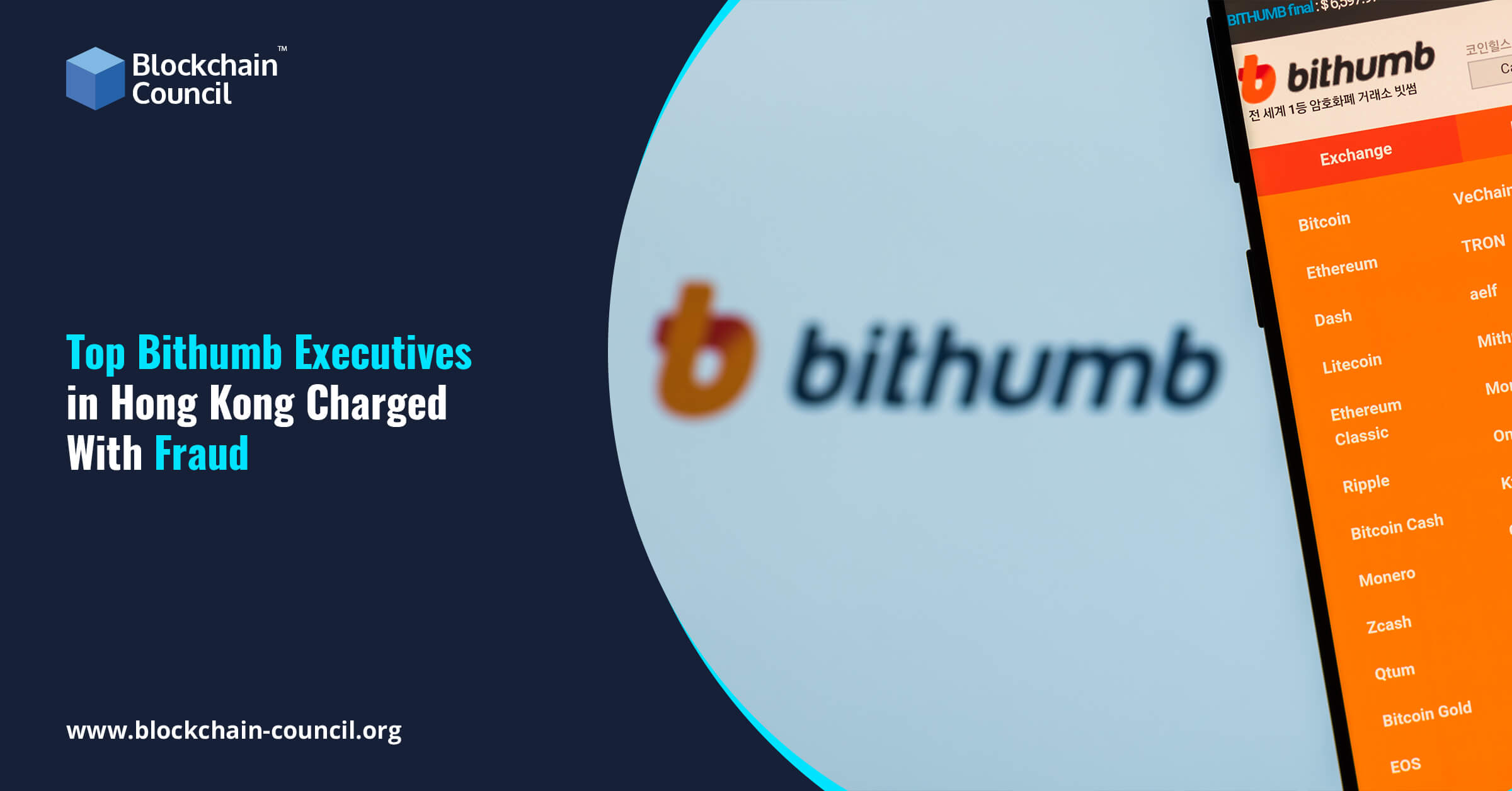 Bithumb is the largest crypto exchange in South Korea. Their subsidiaries in Hong Kong have been charged with lawsuits for violation of the contract. Top executives of the company along with the owner himself have been charged for commitment to fraud. These executives are facing charges that cost them up to 100 billion won.

The former Thai partner of the exchange filed a separate lawsuit last year in South Korea. This time he is planning to file two individual lawsuits against the two different subsidiaries of the exchange, namely Bithumb Global Holdings (BGH) and GBEX. This happened after he discovered that Bithumb is aiming to launch an exchange again in Thailand.

Back in 2017, Bithumb had announced their plan of launching individual subsidiaries in Thailand and Japan. But by 2018 the Thai partners smelled something was fishy indeed and soon they figured out that the executives were only playing them and that all their false promises were made only to make sure that they can sell the token named BXA which was issued by Kim Byung-gun, who also happens to be the Chairman of the BK Group. Not only that, he also ensured that the token would be listed on Bithumb soon enough. Moreover, his plans to usurp Bithumb failed miserably in 2018 along with his plans to list the token.

What led to a Lawsuit in Hong Kong?

The investors had incurred heavy losses when they had already paid the downpayment for listing the BXA coin on Bithumb, and yet it did not happen at the end.

They further added that their decision to file a lawsuit in Hong Kong was due to the fact that even though they had filed lawsuits in South Korea, not a single action has been taken against the offenders and that the case is still pending investigation at the police station of Suseo which is in Seoul. They are determined to bring justice to this case and even said that in the future they plan to file lawsuits against the subsidiaries that are there in Japan.

From Shutting Down A Software Firm to Issuing Industry Wide Warning, China Takes...
Scroll to top