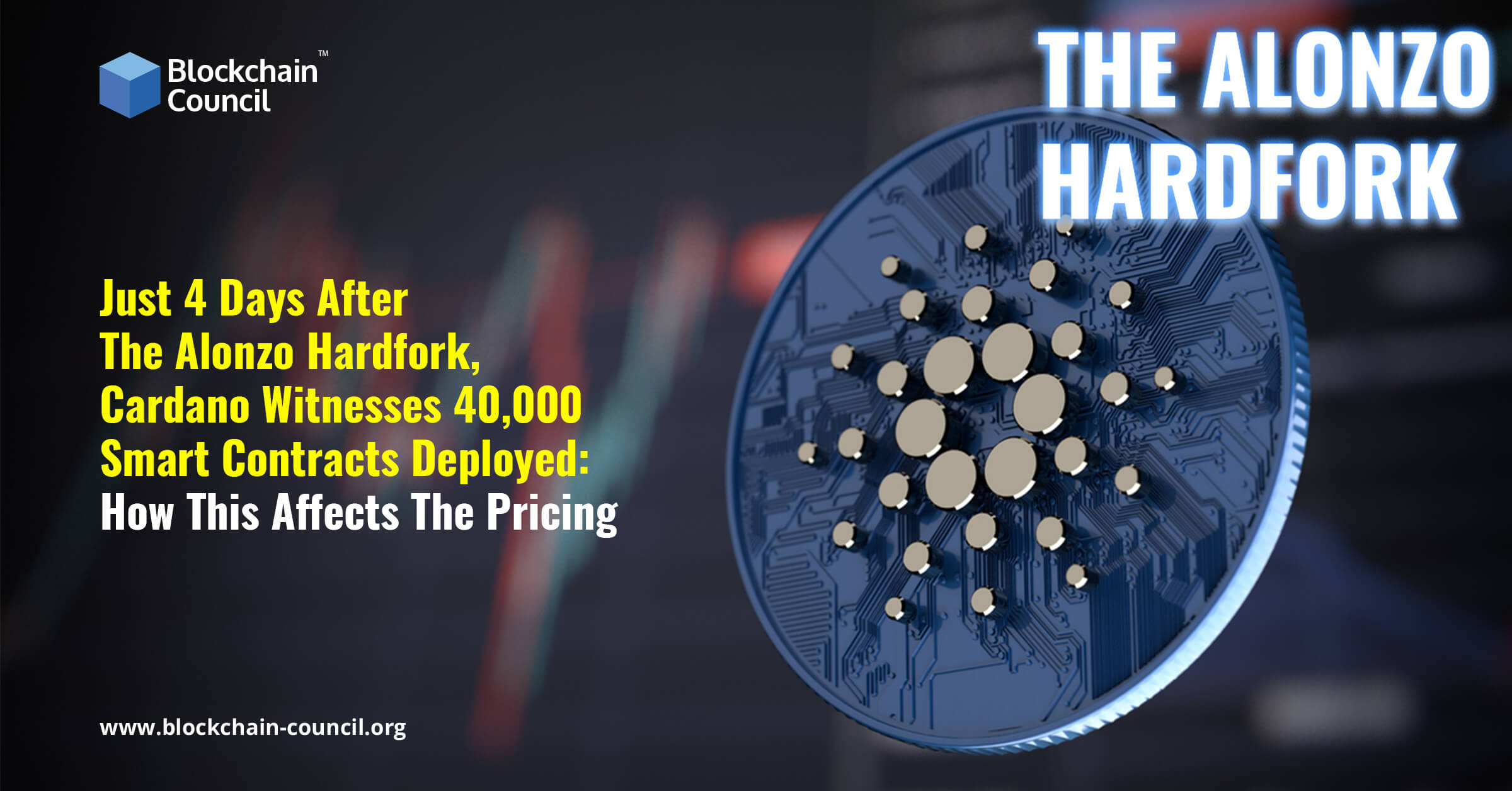 After September 12, 2021, smart contracts have been established as a reality on the famous Cardano network. After the significant launch of the Alonzo Hard Fork Combinator, developers around the world can now go ahead and start building smart contracts in the Cardano ecosystem. As a result, this would eventually enable the developers to create dApps or better known as Decentralized Applications, which will, in turn, aid in providing DeFi or Decentralized Finance services to all the users who use the Cardano Blockchain.

However, with the humongous number of smart contracts that have emerged on the network, it is beyond a doubt that pretty soon, we are about to witness a surge of decentralized applications emerging on the network. The Cardano project heads have mentioned that they are doing everything in order to support these developers in their attempts to bring their applications to life on this very platform by making sure that the Cardano network is extremely safe and developer-friendly.

The developers, on the other hand, have reciprocated by expressing their interest in the network, and this is quite evident from the number of smart contracts that are already live and active on the Cardano ecosystem as of now.

The first day after the launch of the Alonzo update was successfully completed, the Cardano network saw about a hundred smart contracts that were created only in the first 24 hours, which in itself is quite an impressive number, to say the least. But the following days bear witness to an unimaginably accelerated timeline for the creation of these smart contracts. Thursday or September 16 marks the fourth day after the successful completion of the Alonzo HFC launch, and as of now, the total number of smart contracts which are existing on the Cardano network is more than 2,300.

Even though most of the smart contracts that are available now will not be used immediately, the developers are creating them in order to lock their tokens before the release of their dApps. This is clear evidence of the actual number of projects that are being developed on the Cardano network in real-time.

How this affects the price factor

According to the experts, the effect of having such a humongous number of smart contracts available on the Cardano may not be immediately apparent. Still, it is beyond a doubt that the rate at which the developers are creating so many smart contracts, there is bound to be a positive impact on ADA, which is the native currency of the Cardano Blockchain, even though it is a long term effect.

The growth of decentralized finance has been a prime factor behind the rise of Ethereum and, very recently, the Solana Blockchain. Similarly, the introduction of Decentralized Finance services on the Cardano Blockchain is bound to have positive impacts on their native token. This is because the users will require ADA to carry out transactions once these decentralized applications are active and running on the Cardano network.

Coinbase Manages To Strike Another Deal With The U.S. Government Worth $100...
Scroll to top