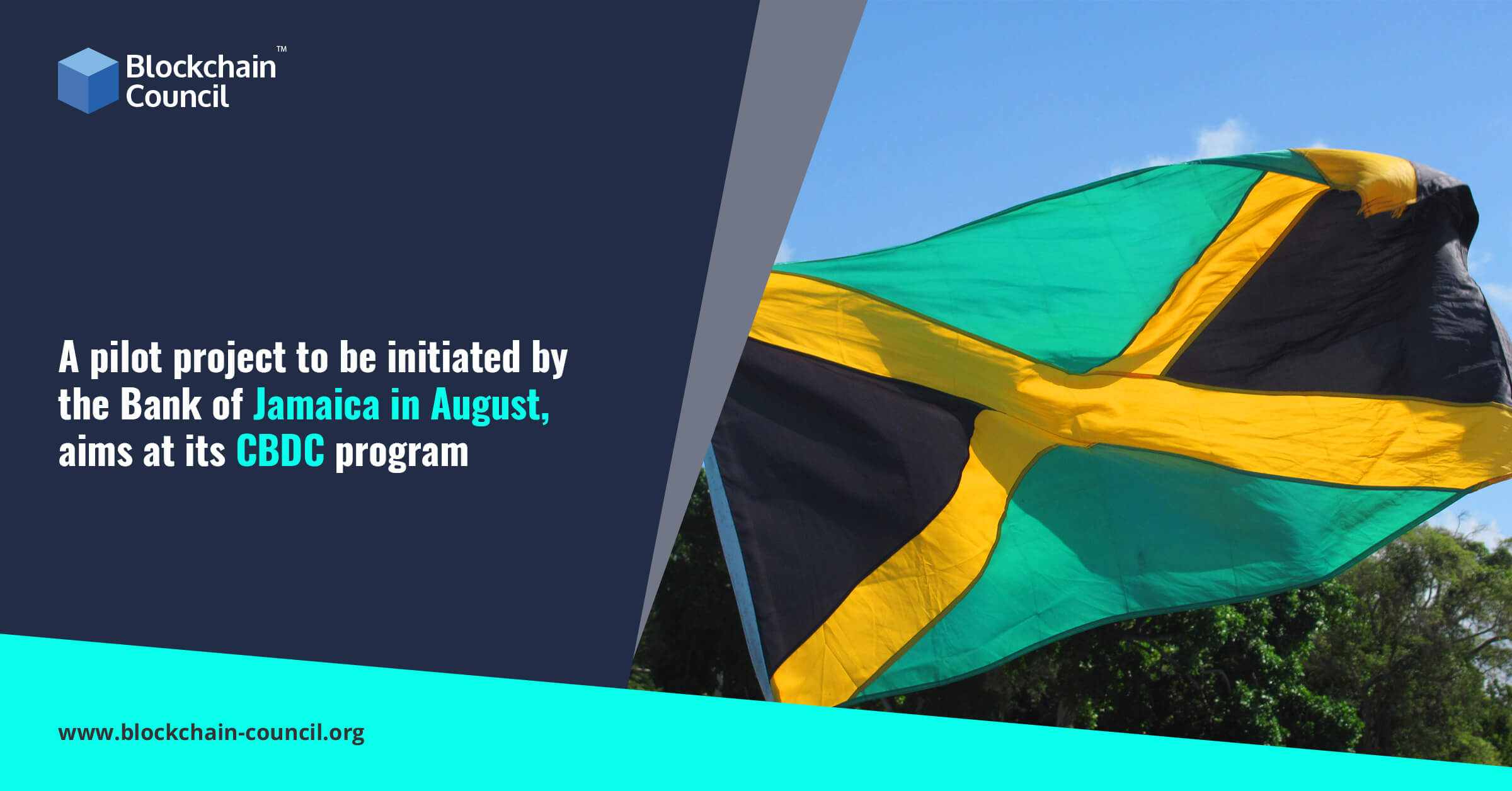 The local newspapers in Jamaica reported that the National Commercial Bank (NCB) will be launching a pilot project in order to introduce their customers to their digital currency initiative. This initiative should have commenced back in May but due to some unforeseeable circumstances, it was delayed to some extent. Richard Byles, who is the governor of the Bank, stated that they are currently going through the technical aspects of the program from every different perspective. They also have a sandbox, according to him, kept in the bank which is believed to contain the entire infrastructure.

He also added that before the technical minting or rather redeeming of the currency takes place, they will have to test things out rigorously to make sure everything is perfect. They are planning to begin that in the month of August. According to reports, the Bank of Jamaica has plans to launch the CBDC on a bigger scale and for that, they want to invite other banks to join the pilot.

Only last week, the Governor stated at an Installation ceremony of the Rotaract Club that the CBDC will maintain its difference from privately owned cryptocurrencies. Moreover, it will be sold only to commercial banks that are licensed, payment service providers, and deposit-taking institutions that have authorization from the Bank of Jamaica.

The Governor moreover stated that the CBDC will be provided in a way that 1 CBDC will have to be purchased for $1 in cash. The financial institutions will sell them to businesses and individuals upon successful minting. The CBDC will be stored in digital wallets in the banks for the public to access while making payments, purchasing something, or even transferring money across mobile phones. Mr. Byles maintained that the usage of banknotes and coins will be perfectly complemented by payments made by the National Digital Currency. He went on to add that using the CBDC was a very smooth and convenient experience and that many other central banks are also investigating the merits and demerits of having a CBDC.