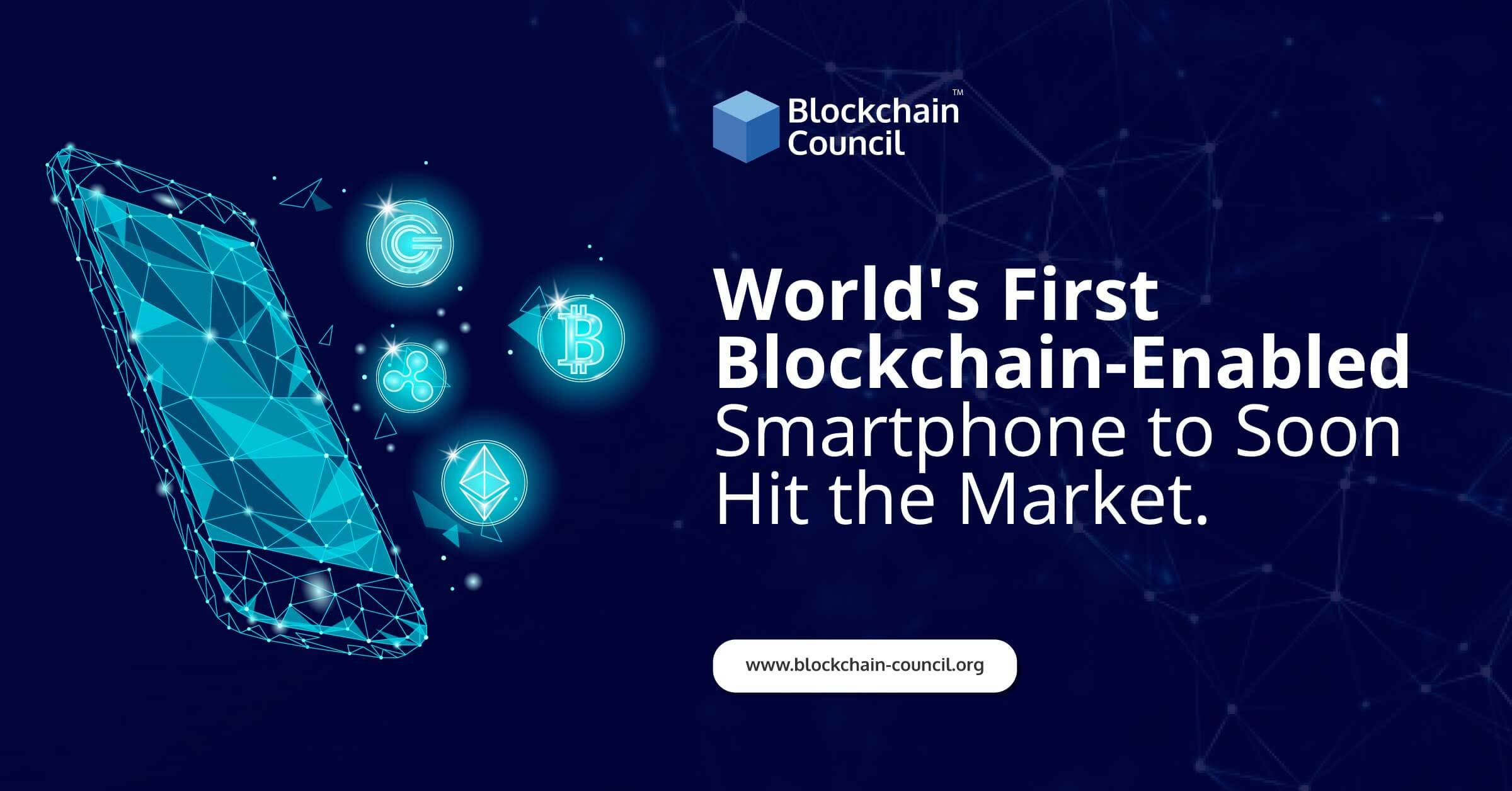 According to recent news reports the Bangladesh Telecommunication Regulatory Commission has approved the world’s purportedly first blockchain-enabled smartphone for import in August and it will be available for purchase in the Bangladeshi market in October. The smartphone, known as Finney, is a product of Switzerland-based Sirin Labs and it is credited with being the most secure and expensive smartphone on the market.

Sirin Labsleads in the field of communication technology. Following more than two years of intensive research and development, Sirin Labs is poised to present its first product, a smartphone sans restriction and compromise. It is driven by a determination to deliver uncompromising solutions. It is backed by significant investment from some of the most respected players in this arena. It operates on the vision of bridging the gap between the mass market and the blockchain economy through multi-layered cybersecurity and improved user experience.

Finney was first featured in the year 2018. This dual-screen smartphone received many accolades owing to its security features. This phone is designed and manufactured by Foxconn Technology Group, the Chinese electronics giant. Some of the notable features of the phone are secured communication, crypto wallet, decentralized application ecosystem, built-in intrusion system, etc. The launch of Finney in Bangladesh comes amid a trend of growing smartphone ownership in the country.

Foxconn Technology Group is a Taiwanese multinational electronics contract manufacturing company that is ranked as being the world’s largest electronics contract manufacturer. It is the fourth-largest information technology company in terms of revenue. It manufactures connectors and cable assemblies worldwide. It also manufactures enclosures, mainly for PC servers and desktop PCs. Cable assemblies and connectors are applied in various industries such as automobiles, consumer products, communications, medical, defence, and computers. Approximately, 500 varieties of connectors are produced and sold under the Foxconn brand name. Foxconn primarily serves in Taiwan, but it also has its distribution centers in key cities such as Europe, Asia, and America.

Based on a 2018 report by GSMA Intelligence, the definitive source of industry reports and research, by the year 2025, 138 million (approximately 75%) will own smartphones, and 73 million (approximately 41%) will constitute mobile internet subscribers. In 2018, Finney debuted with a cost of $999, while the worth of Samsung Galaxy S10 in the local market is $894. According to GSMA Intelligence, the increasingly urbanized population is buying more smartphones as cheaper devices are coming to the market. In this regard, the price of Finneycan be compared with high-end phones available in Bangladesh.

Moshe Hogeg, the co-founder and co-CEO of Sirin Labs said that Finney combines multiple facets of blockchain and crypto in a single device. He also stated:

Sirin Labs developed the smartphone following one of the five largest initial coin offerings of 2017 ($157.8 million). Last month, the Bangladeshi government decided to use money from its $208 million IT project fund to send graduates to Japan and India for blockchain training. The government aims to send 100 new IT graduates abroad to improve their expertise in the fields of machine learning, cybersecurity, artificial intelligence, and distributed ledger technology.