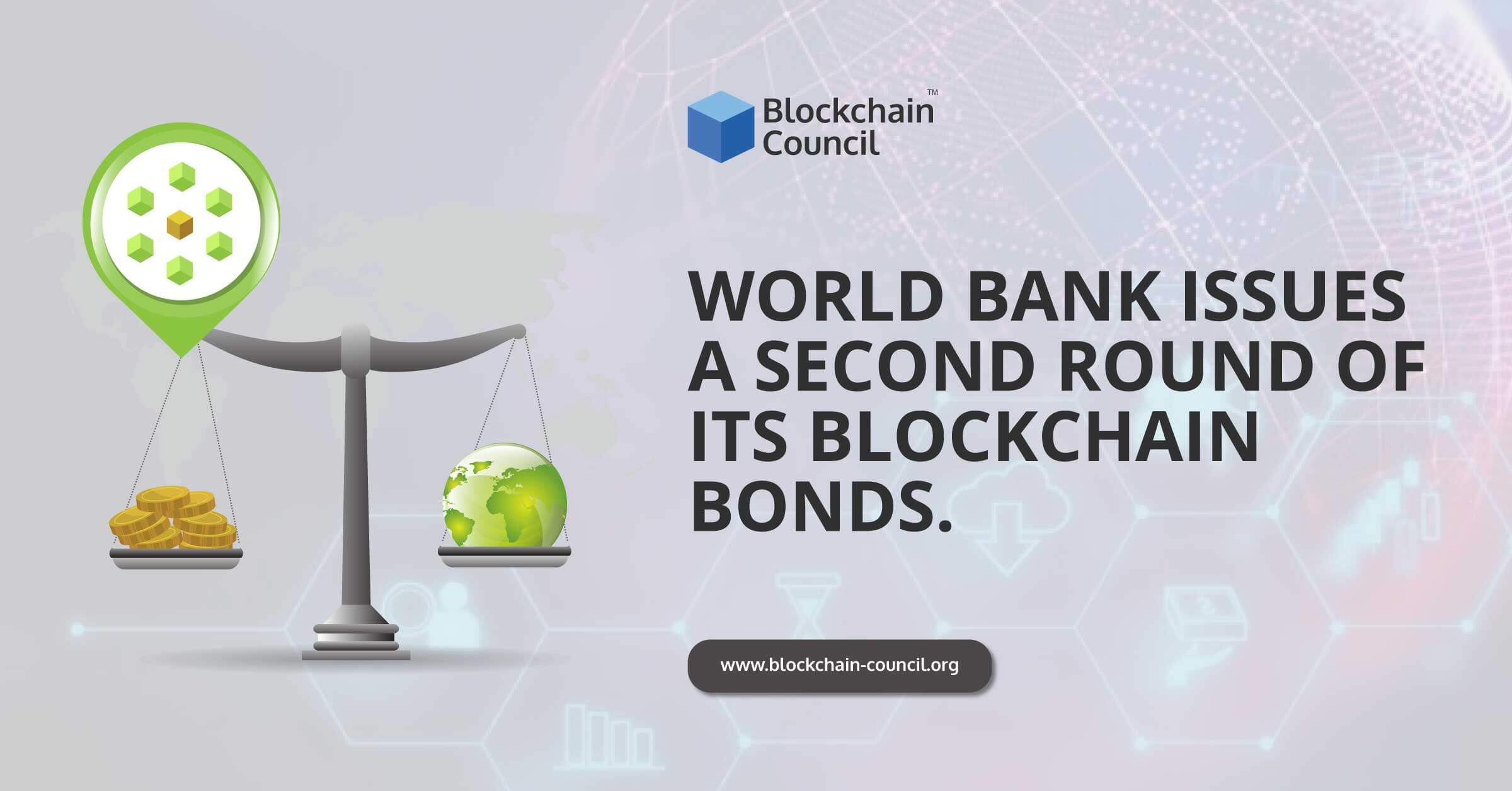 Last week, the World Bank raised an additional $50 million AUD ($33.8 million U.S.) for its Kangaroo Bond which is due in August 2020. Kangaroo bond is a foreign bond which is a first-of-its-kind and is the bond which is created, transferred, allocated, and managed through its lifecycle with the help of blockchain’s distributed ledger technology. The sale was managed by CommBank (Commonwealth Bank of Australia) jointly with TD Securities and RBC Capital Markets. As revealed by CommBank, both new and existing investors participated in the sale.

As stated in a press release by Andrea Dore, the World Bank’s Head of Funding, “We are happy to see the continued, strong support and collaboration from investors and partners. The World Bank’s innovation and experience in the capital markets is key to working with our member countries to increase digitization to boost productivity in their economies and accelerate progress towards the Sustainable Development Goals.”

CommBank’s Blockchain Centre of Excellence built and developed the blockchain platform. In last week’s press release, Sophie Gilder, the head of blockchain and AI at CommBank, commented, “CBA now has tangible evidence from our first bond offering using blockchain technology and subsequent bond management, secondary trading and tap issue via the same platform, that blockchain technology can deliver a new level of efficiency, transparency and risk management capability versus the existing market infrastructure.”

As mentioned by James Wall, the Executive General Manager International of Commonwealth Bank, “The tap is an important milestone in demonstrating the full lifecycle management of an issuer’s capital markets needs. It is also a significant step for the platform bringing on additional participants and demonstrating the broader potential of Bond-i as a capital markets platform.”

This successful tap by the World Bank expands market participation with the Bond-i platform, brings together new market participants, and the existing investor community  This further builds to the success of the platform and helps capital markets to leverage blockchain technology to process transactions in a fast, efficient, transparent, and secure manner.