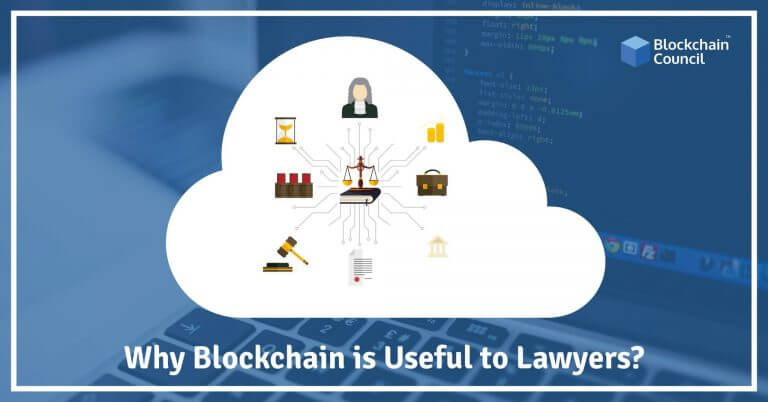 Human beings had tried to create lasting systems for maintaining law and order since at least the 18th century BC when the Code of Hammurabi was developed. Over the next 4000 years, as different civilizations have undergone massive organizational changes, so too have their codes of a law changed. In our own time, the advent of the internet forced attorneys to better understand copyright law because of the rise of intellectual property disputes as value left the physical world for the digital one.

Now, with the proliferation of blockchain technology lawyers will require a better understanding of securities law and smart contracts according to Aaron Wright. Wright is the associate clinical professor at Cardozo Law School and also the director of Cardozo Blockchain Project, so he is one of the most qualified people to comment on the nature of blockchain use in law. So let’s take a look at some of the major ways in which blockchain will impact lawyers in the future.

Blockchain and the Future of Law Enforcement

Most people are familiar with the concept of blockchain as universal truth ledgers that are not controlled by any single organization or government. While that’s true of first-generation blockchain platforms like Bitcoin, the second generation platforms like Ethereum have added a number of useful features over Bitcoin. The most notable of those features is the concept of smart contracts which can be used to create decentralized applications. Legally, a contract is defined as “a written or spoken agreement, especially one concerning employment, or sales,  that is intended to be enforceable by law.” A smart contract is a piece of code that can be executed on a decentralized network by itself without the need for human intervention when certain conditions are met. Taking the human element out of enforcing contracts could be immensely useful in the legal profession as it helps save enormous overheads and also helps expedite the process. In a recent report regarding the role of blockchain in governance, The U.S. Securities and Exchange Commission said that distributed ledgers have the potential to “ensure that compliance and transparency are hard-wired into the very fabric of the market.”

Currently, a lawyer’s job consists of gathering evidence supporting their position and using that to build a cohesive, logical argument. Blockchain can help simplify this process by automating evidence gathering. For instance, complying businesses and institutions could automatically send data to the lawyers instead of having to find it from different sources. An open ledger like Bitcoin is open for all parties to view and scrutinize and this transparency can be very beneficial in cases which involve financial fraud. Smart contracts can also be used to automatically dispense the funds in the case a decision is reached making escrow accounts by law firms obsolete. Escrow accounts are funds where a law firm holds onto money and distributes funds once conditions have been met. The information can be corroborated using distributed oracles and so can remain free from any source of meddling.

In addition to smart contracts, blockchain can also be useful in simplifying the criminal justice system. In recent years, a number of cases have come forward where the local law enforcement was shown to tamper with evidence because of their biases against members of a particular community. Some of these cases which have been popularized because of Netflix documentaries like Making a Murderer have gathered a lot of support from human rights organizations around the world. Blockchain can help create systems where evidence is directly shared with the lawyers with no chance for police departments to meddle with the evidence.  These records can ensure that the evidence used in trials is reliable and free from any biases. Blockchain is not a magic bullet that can overhaul the criminal justice system overnight. However, the reforms discussed above have a real chance of making a positive real-world change.