VeChain to Verify the Authenticity of Non-Genuine Nike shoes

An Australian custom shoemaker Chase Shiel and retailer The Kickz Stand, is using VeChain to verify the authenticity of its licensed Nike shoes. According to the report, they have partnered to produce a limited run of the sneakers, which are also based on Stussy’s ‘SB Dunk’ shoe that was launched in 2005.

VeChain is working with the Australian custom sneaker manufacturer Chase Shiel to verify the products in real-time. As the shoe market is the hardest hit by product piracy, in a new collaboration with a shoemaker, VeChain will help in verifying the authenticity of non- genuine Nike shoes. The manufacturer has been on the market for ten years, known for its high quality and innovative spirit. The use of VeChain blockchain will ensure that all products are 100% authentic.

Talking about VeChain, it is suitable for building enterprise applications to improve operational and capital efficiencies for existing businesses at a reasonably stable cost. It aims to facilitate and secure the collection, management, and exchange of data. From assets authentication to tracking of goods and product maintenance simplification, Vet coin has numerous use cases across various industries.

On June 24, The Kickz Stand announced the upcoming limited release of the Air Max 1-inspired shoes with a Twitter post that officially announced it would use the VeChain’s ToolChain Suite and Thor Blockchain to protect its branded shoes from counterfeiting.

Redditor ‘Nopers5’ believes the blockchain firm is angling to get a call from Nike proper once they spot VeChain’s work with licensees.
He stated that,  “This is the best strategy by Vechain. Target the small shoe companies that have released Nike licensed products, and maybe eventually, Nike comes calling.”

In November 2019, the Australian shoemaker also revealed that they were partnering with VeChain. Previously, Sarah Nabaa, Vice President of the VeChain Foundation for Southeast Asia, confirmed the upcoming cooperation, illustrating that VeChain’s Chase Shiel will attach chips that will allow customers and retailers to access detailed product information by scanning a QR code. This will further ensure that all information is stored securely and unalterably on the blockchain.

More and More Companies realize the True Potential of VeChain

At the start of June, it was announced that Sam’s Club, a China-based subsidiary of Walmart, has partnered with blockchain-based supply chain management platform VeChain to trace food products sold by the shopping chain. VeChain also announced its partnership with China’s Shenzhen Yuhongtai Foods Company that will allow Shenzhen to track pork products distributed by the retailer’s subsidiary, Meijiada Fresh Foods.

Last month, in May 2020, the world’s top e-commerce firm, Amazon, has also filed a patent for a blockchain system that tracks goods as they move on the supply chain. The tracking solution would ensure that consumer goods that are sold on its e-commerce site are authentic. The fast-fashion brand H&M appears to have partnered with the blockchain platform, VeChain, to provide detailed supply chain tracing data to customers. 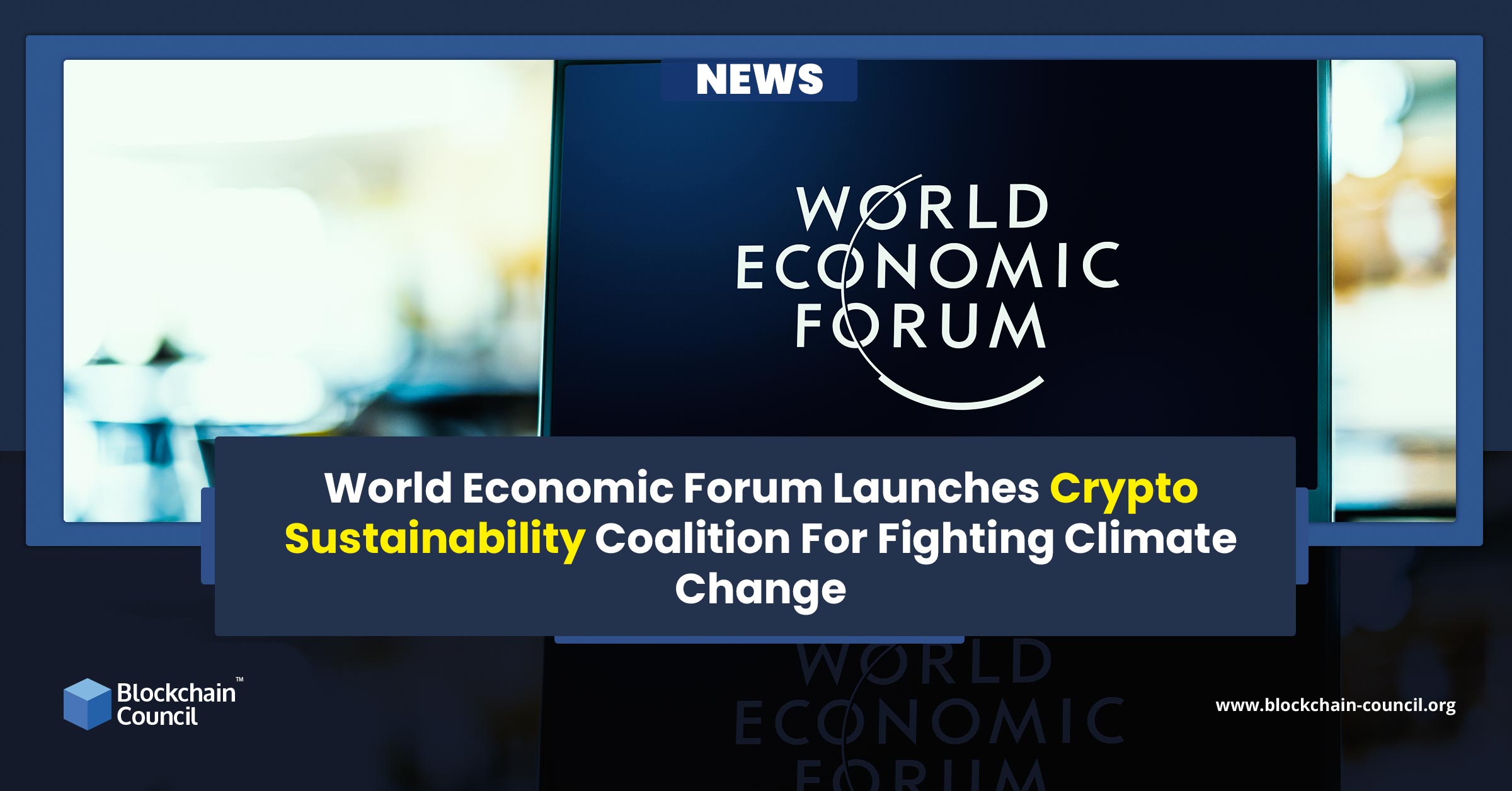 The World Economic Forum (WEF) brought about Crypto Sustainability Coalition to take advantage of Web3 technology for climate change. The 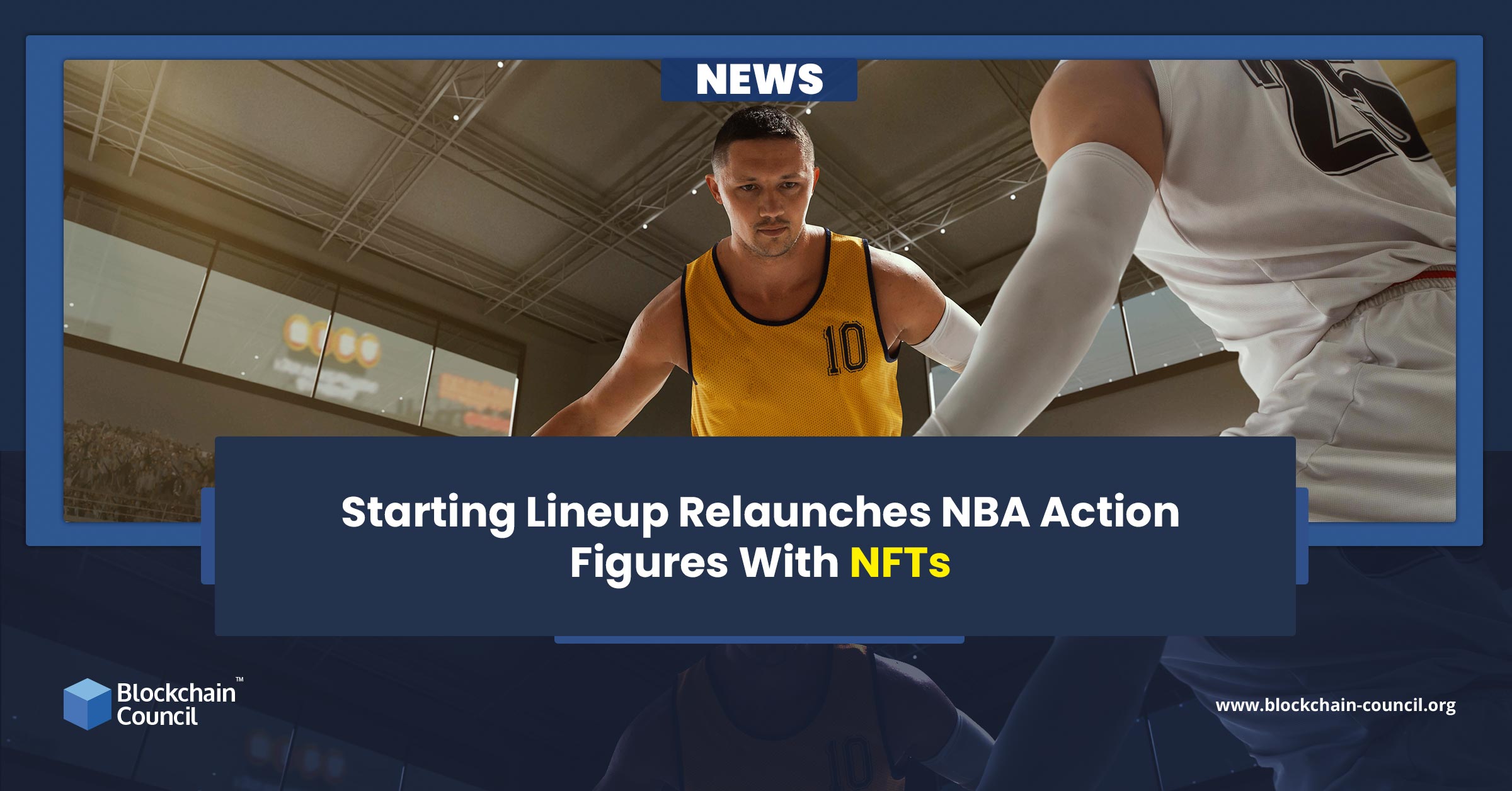 What Is Hyperledger Cactus?

How Blockchain Can Revolutionize Gaming World?
Scroll to top