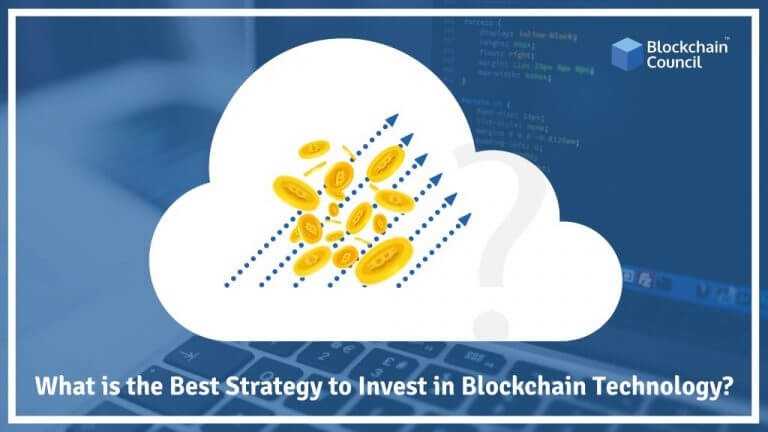 The last couple months have seen an unprecedented level of interest in Blockchain Technology thanks to the multifold returns that many cryptocurrencies have seen in 2017. Investors are eager to be part of the Web 2.0 infrastructure that is being referred to as the “Internet of Money.” However, as with any other investment vehicle, cryptocurrency investments are rife with risk as space is filled with scams trying to prey on unsuspecting investors. Here’s a look at the best investment practices for investing in the cryptocurrency market:

As with any other investment, it helps a lot to understand the underlying technology behind it. Cryptocurrencies that are based on Blockchain Technology are relatively hard to conceptualize for new investors. However, there are a lot of useful resources like YouTube videos and online forums like Reddit to help with the process. The most revered YouTube cryptocurrency channels include Box Mining, Data Dash, and Tommy World Power. Investors who are somewhat familiar with programming could go through the white papers, where the technology is described in detail to assess a particular Cryptocurrency. The past few months have seen a lot of growth in projects that seem to have no real-world use case like Denta Coin and Monetha which have racked up millions of dollars worth of investment with no clear roadmap or goal. As a rule of thumb, investors should only invest in coins that they understand. Some questions to ask before investing in a project are:

What problem is this project trying to solve?
What are the alternatives to this cryptocurrency?
How is the industry that the project is in currently working?
How much competition does this industry have?
If you cannot satisfactorily answer these questions, it is best to avoid investing in the project.

Initial Coin Offerings or ICOs, have seen an enormous amount of interest from investors in 2017. ICO’s are a unique new way to get funding for startups that give investors a chance to get in early on a project that they believe in. However, there are a lot of ICOs that are pure money grab schemes, so it is essential to take the time to research any ICO before investing. Initial Coin Offerings are running into some regulatory muddy waters as some countries like China see these as elaborate Ponzi schemes. But several other countries like Russia and some European countries have come out in support of ICOs. Successful ICOs from 2017 include EOS, ICON, OmiseGo, 0x, TenX, and many others. All of these Cryptocurrencies have seen five times or higher returns from their ICO price making them some of the best-performing assets in 2017. It is even more important to study an ICO project some of these projects have enormous marketing budgets and project themselves as legitimate projects even though they do not have a serious roadmap.

Do Not Day Trade

Day trading has consistently been shown to be a lousy investment strategy for long-term gains in the Cryptocurrency market. Technical analysis depends on the assumption that the market will repeat what it has done in the past. This hypothesis has been debunked for the Cryptocurrency market several times over the last decade. The Cryptocurrency, because it’s so new does not seem to follow any predictable patterns except that Cryptocurrencies with strong fundamentals go up in value long term. There are countless stories on Reddit of how people end up with less Bitcoin or Ethereum than they started with due to day trading. A famous adage goes: “The best way to make a million dollars day trading is to start with two million dollars.”

One of the most successful investment techniques that have shown to bring multifold returns in Cryptocurrencies so far has been a long-term investment. The strategy relies on buying a Cryptocurrency with a solid core use case and development and holding it for an extended period. This way, investors do not have to concern themselves with intraday movements of their Cryptocurrency if they believe in the coin has long-term value. Holding any of the most substantial Cryptocurrencies for an extended amount of time in 2017 would have brought multifold returns, and if 2018 sees similar growth in the market, holding would undoubtedly prove to be the best bet for investors.

How does Bitcoin Money Laundering work?
Scroll to top