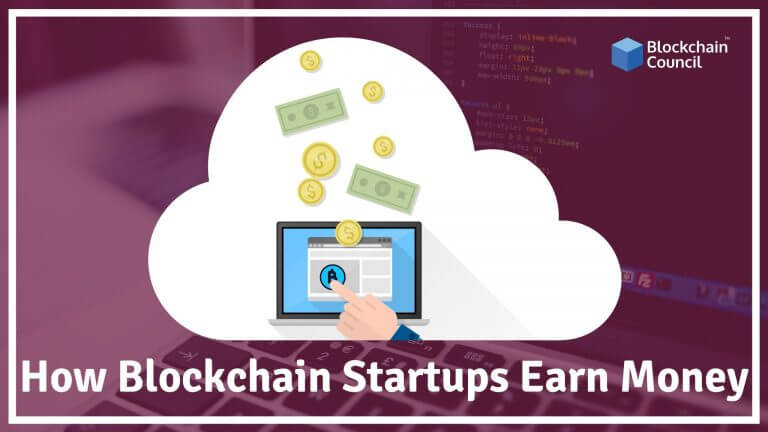 Most Blockchain businesses make money by using the software as a Service – Companies such as Tierion and Block cypher charge a fee for using their API and infrastructure with the help of professional services. Some companies build custom projects for enterprise clients. Many existing firms have blockchain practice areas. Examples: IBM, Deloitte, and Gem.

Some blockchain companies either issue their token or the management holds large amounts of a cryptocurrency such as Ethereum. These companies do work that makes the market value of their token increase. They then sell the token to speculators. Examples: ConsenSys and Lisk

It is a fascinating era for blockchain. We’re in the phase where we have matured as far as data transfer is concerned, but when it comes to value-transfer, we are in the infancy stage.

Most blockchain companies are trying to solve a problem. How can blockchain be applied towards solving a problem today, or improving upon an existing problem?

There are plenty of challenges out there which underlying protocols like the Blockchain can address. Be it public, private or semi-private blockchains; each startup is trying to find a more efficient (in all manner) solution to the underlying problem. Identity, for example, is a huge problem. The current KYC mechanics used in for example money transfer business is almost an 80-year-old template.

How does It work?

Most startups in the blockchain space may not live to see year 2. However, that’s just the nature of evolution. They will come and go. With each cycle, maturing, understanding the market better and developing a robust business model. We may see an odd startup or two making money, but the vast majority are tinkering around and will sooner or later, run out of money in the absence of a viable revenue stream.

It’s still quite a new Technology even now. I guess there will be a more different way to make money. But for a startup idea, you can leverage the technology to do the disruption. I guessed the major Internet giant is harder to make money by using blockchain, since it frequently conflicts with their existing business model.

One of the significant opportunities with blockchain technology is private blockchains used across business networks. R3, backed by a consortium of 42 banks globally, is the poster child. For such things to work all members need to have the same functionally. Indeed the precision required for consensus is such that they will almost certainly need the same code (as is required by all Bitcoin miners). The business model possibilities in this case hopefully become apparent.

How Data Immutability Works In Blockchain?
Scroll to top