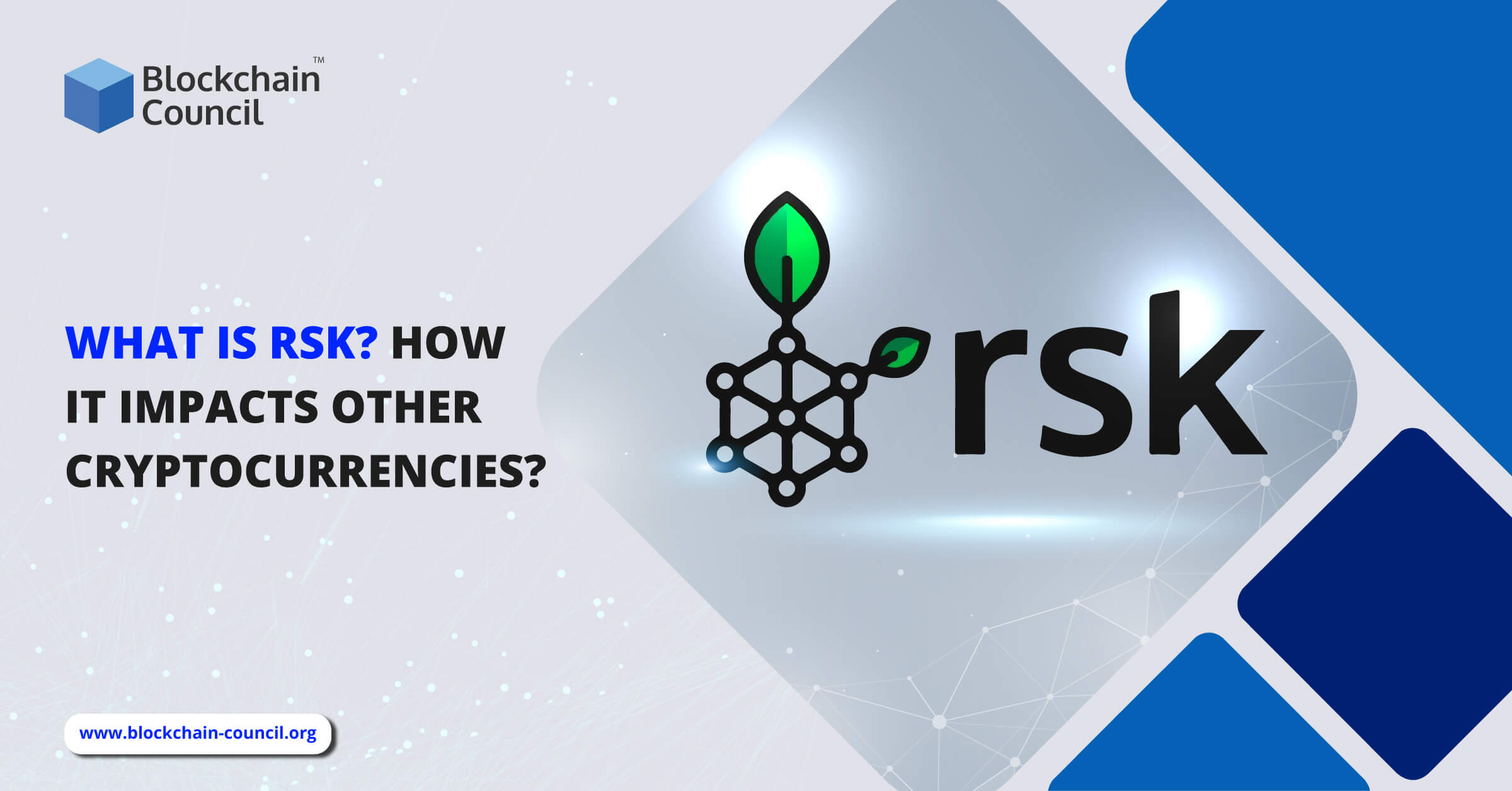 RSK(Rootstock) is a smart contract platform that is connected to the Bitcoin blockchain through sidechain technology. It is an advanced version of QixCoin, a Turing-complete cryptocurrency created in 2013 by the same development team.

According to RSK’s official website, “RSK is the most secure smart contract network in the world and enables decentralized applications secured by the Bitcoin Network to empower people and improve the quality of life of millions.” RSK has great features that can potentially impact other cryptocurrencies, such as Bitcoin and Ethererum, the two most known cryptocurrencies to date. RSK has the potential to scale up Bitcoin cryptocurrency along with other advantages. Moreover, a second-layer solution like RSK can also provide a viable solution to the issues faced by Ethereum as well.

An overview of Bitcoin and Ethereum

Bitcoin, launched in January of 2009, is the first-largest cryptocurrency by market cap that offers the promise of an online currency that is secured without any central administration/authority. But Bitcoin is imperfect as it suffers from slow transaction times and scalability.

Ethereum, on the other hand, is the second most popular cryptocurrency after BTC. It is not just a cryptocurrency; it is a platform that allows blockchain developers to build dApps due to its built-in smart contract and tokenization protocols capabilities. But as every coin has two faces, it also suffers from a few issues. In fact, the Ethereum chain has faced issues with the processing power associated with certain applications hosted on its chain.

Before understanding how RSK can impact Bitcoin, let’s consider the following facts about RSK.

RSK, a new second-layer solution is ultimately going to improve the bitcoin ecosystem for the better. Scalability is one of the major issues faced by cryptocurrencies like Bitcoin. RSK can scale around 300 transactions per second without sacrificing decentralization and reduce storage space. Its new set of services is designed to advance transactability. RSK, with its new protocols such as DECOR and GHOST, can even bring instant payments to the network, whereas transaction time in Bitcoin is much higher.

Bitcoin Miners are enthusiastically supporting RSK as it uses a merged mining Proof-of-Work(PoW) consensus mechanism, which allows the same miners that secure the Bitcoin network to also help secure RSK.

Is RSK a Threat to Ethereum?

We already mentioned that the Ethereum chain had faced issues with the processing power linked with certain applications hosted on its chain. One of the benefits of RSK is that it operates on a sidechain, which means it does not undermine processing power from the main chain, unlike Ethereum-based applications. RSK focuses on security (for its numerous stakeholders) using monetary pays to help appeal to developers, and other security professionals to identify vulnerabilities so the system can improve its overall security.

Ethereum Community is highly supportive of RSK. This is due to the reason because the RSK team has ensured that it is compatible with the Ethereum programming language, i.e., Solidity.

Recently, in April 2020, a startup has launched a leveraged token, and a decentralized stablecoin based on Bitcoin powered RSK and its second-layer solution Infrastructure Framework layer (RIF). According to the report, Bitcoin-based decentralized finance (DeFi) protocol, MoneyOnChain launched the new products on RSK’s sidechain.

Blockchain space is booming. If you are thinking of giving your career a head start, this is the right time to invest your time in blockchain certification courses and stand out from the rest of the crowd.