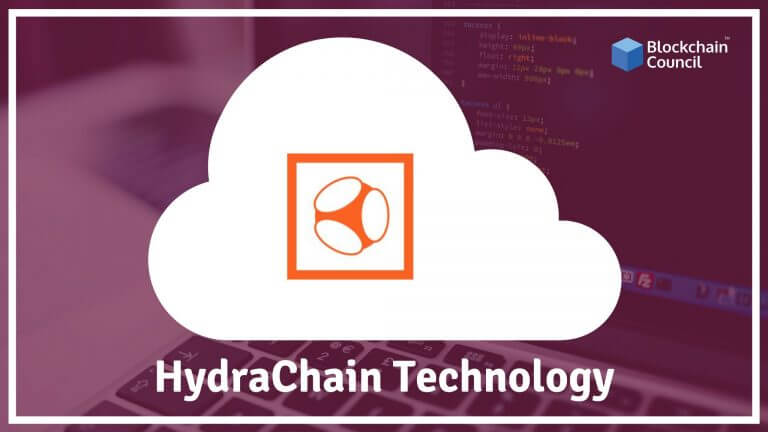 HydraChain is an extension of the Ethereum platform which adds support for creating Permissioned Distributed Ledgers. Its primary domain of application is own chain or consortium chain setups.

Full Compatibility to the Ethereum Protocol

HydraChain is 100% compatible with an API and contract level. Existing tool chains to develop and deploy Smart Contracts and ÐApps can easily use again.

The main difference is the byzantine fault tolerant consensus protocol (detailed here) which does not depend on proof-of-work. Instead, it relies on a registered and accountable set of validators which propose and validate the order of transactions.

New blocks are negotiated by the validators. A quorum by the validators which signs the block is required before it is added to the chain. Thus there will be no forks or reverts. Once a block is committed, the state is final.

The protocol allows for sub second block times. New blocks are only created in the presence of pending transactions though.

HydraChain provides an infrastructure to develop smart contracts in the Python high-level language. Benefits are significantly reduced development times and better-debugging capabilities. As the Ethereum Virtual Machine is bypassed, native contract execution is also way faster. Native Contracts support the ABI and are inter-operable with EVM based contracts written in the Solidity or Serpent languages and can co-exist on the same chain. The constraint that all validators need to run a node configured with the same set of native contracts is well manageable in private string settings.

Many aspects of the system can be freely configured to fit custom needs. For example, transaction fees, gas limits, Genesis allocation, block time etc. can easily be adjusted.

Setting up a test network can be done with almost zero configuration. Dockerfile templates are available.

The core software is open source and available under the permissive MIT license.

Consulting, support plans and custom development are offered by brainbox technologies and a network of partners.