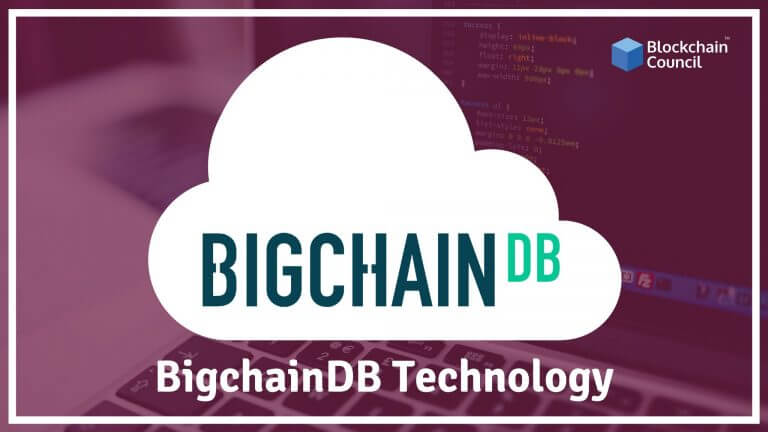 What is BigchainDB Technology and how it works? from Blockchain Council

The traditional distributed database excels in:

While blockchain has the following pros:

BigchainDB, as we know, is a support system for both public and private distributions. Since validation has Federation of voting nodes, writes take very less time. Even though it’s querying is out of place, yet, BigchainDB has a direct influence on the underlying database’s query functionality. So far, experiments reveal that BigchainDB’s structure points towards 1 million writes per second throughout as well as stores petabytes of data through sharing.

We all know that Introduction to Bitcoin brought about a decentralization in the field of computing. Bitcoin has a couple of new prospects: decentralized control, where “nobody” has control over the network; tamper-resistance, where the elimination of the writes to storage on the network happens; and the ability to create & transfer assets on the network, without relying on a central entity.

Initially, the hype around Bitcoin was as a value which is given as a token, for example, a government-based currency. However, people learned more about the underlying blockchain technology and the scope of the technology for instance- smart contracts intellectual property.

“Blockchain” technologies are being reframed and refactored into building blocks at four levels of the stack:

The BigchainDB is on top of an enterprise-grade distributed database, from which BigchainDB inherits with the effect of high capacity, a full-featured query language, efficient querying, and permissions. Nodes can be easily added in order to raise flexibility and space.

This platform is conveyed with traditional blockchain benefits of decentralized control, tamper-resistance, and creation & transfer of assets. The decentralized control will do the voting permissions, that is, a super-peer-to-peer network. The voting operates at a layer above the DB’s built in consensus. Any entity with asset-issuance permissions can issue an asset; any entity with asset-transfer permissions and the asset’s private key may transfer the asset.

What Is Online Cryptocurrency Converter?
Scroll to top