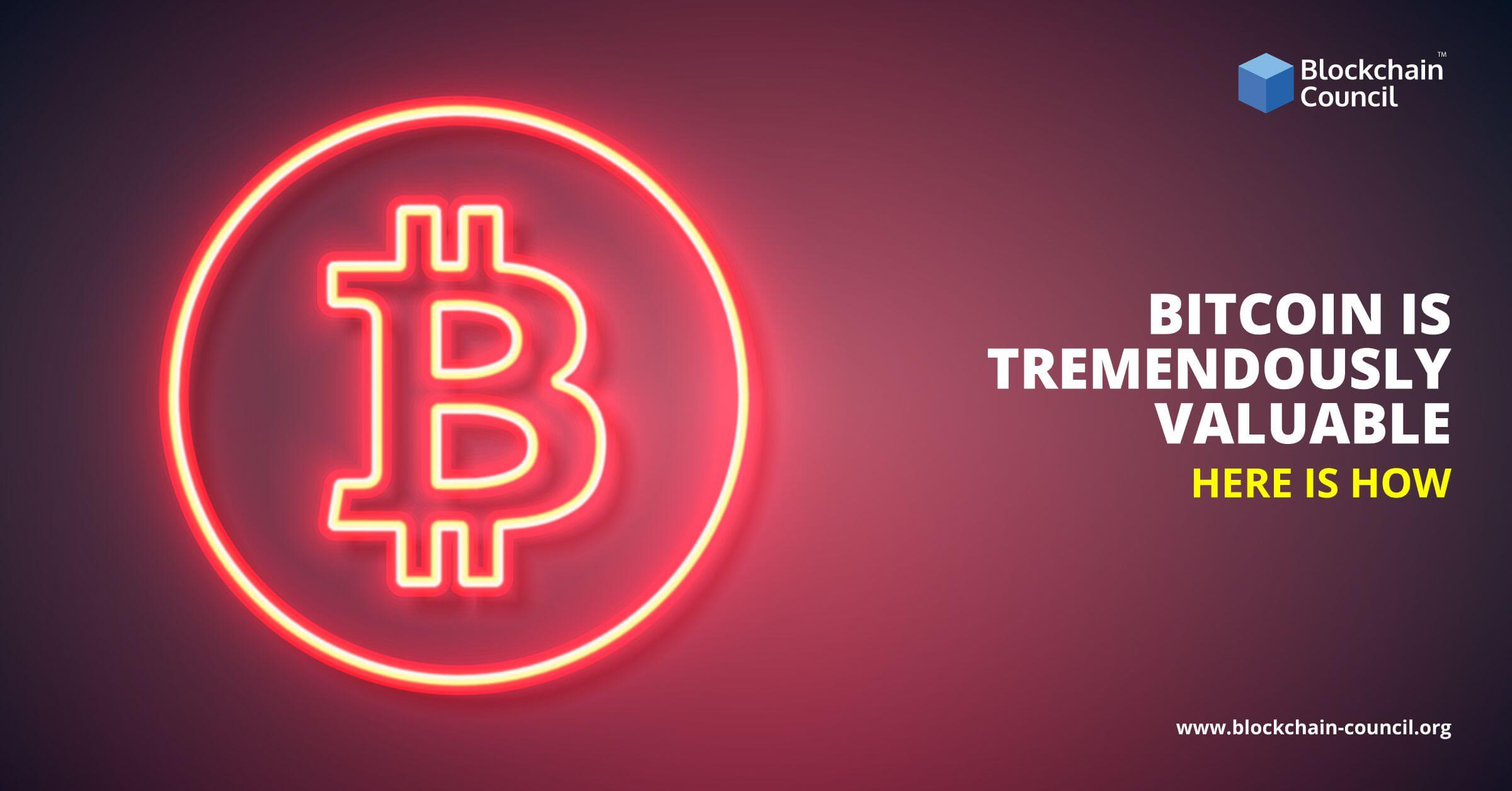 You must have heard a lot about bitcoin. If you are wondering whether this cryptocurrency is worth it or not, you have landed at the right place. In this article, we will cover the ABC of bitcoin from scratch.

Despite the tremendous reach that cryptocurrencies have earned, they are still assumed to be in its nascent stage. The generation of cryptocurrencies began with the introduction of bitcoin in the year 2009, whose exact origins are unknown, but the concept of bitcoin was first published in a research paper by an anonymous entity by the name of Satoshi Nakamoto in 2008.

Bitcoin is a digital currency, which uses encryption techniques to regulate the generation and transfer of money. Unlike fiat currencies like USD or Euro that are dependent on central banks, Bitcoin operates independently of central banks.

Want to gain an in-depth understanding of the practical and theoretical fundamentals of bitcoin? Become a Certified Bitcoin Expert now!

Are Fiat Currencies Superior to Cryptocurrencies

Before understanding, which is better, let’s have an overview of fiat currencies.

Fiat currency is a currency issued by the government and regulated by a central authority, which is not backed by a commodity such as gold. Cryptocurrencies share many similarities with conventional fiat money in a way that both can be used for performing transactions and exchanging money, and both of them depend on widespread consumer trust. In contrast to cryptocurrencies such as Bitcoin, fiat currencies are completely centralized and rely on central banks for their value creation. US Dollar, Pound, or Euro, which are examples of fiat money, are more prone to become worthless due to hyperinflation.

Cryptocurrencies like Bitcoin can be spent and received by anyone, anywhere globally without the need for a bank or a government, which makes it exceptional in its own way.

‘ Public ledgers’ are the primary component of Bitcoin where confirmed transactions are stored in the blockchain, which ensures that digital wallets can determine spendable balance accurately. The second component is ‘Transactions,’ which is a transfer of funds between two digital wallets. When a transaction takes place between two participating parties, wallets use an encrypted electronic signature. The third process is ‘Mining,’ which is the process of confirming transactions and creating new blocks and adding them to a public ledger. It gives value to the coins and is known as proof-of-work for Bitcoin.

Bitcoin- A Medium of Exchange

Bitcoin acts as a medium of digital exchange without any third-party involvement that gives you complete ownership of your digital assets. It works as a form of payment in a variety of diverse ways for goods and services, online and in-store. At present, Bitcoin has become the most desired digital asset, in addition to a store of wealth, but for its mass adoption, they need to be used and spent so that crypto users can purchase, gain, and spend whenever and wherever they want for their varied purposes.

Another big thing in the crypto world is crypto debit cards that aim to transform financial services while introducing major improvements in transaction speed, privacy, and cost. They work exactly the same, just like other debit cards, have easy operations, and one can swipe them at card terminals to withdraw cash at ATMs. Such cards are used by traders, miners, and long term holders for their purchasings.

If you are wondering what created the need for cryptocurrencies, please note that the notion of central banks’ control over the economy and the constant rise in global prices was the major reason behind the introduction of cryptocurrency, Bitcoin.

Blockchain- An Underlying Technology Behind Bitcoin

Despite blockchain being so advanced and popular, few people still get confused between the two. Blockchain is a peer-to-peer, decentralized distributed ledger technology that enables the existence of cryptocurrency. Technology is known for its transparency, immutability, security, privacy, and most famous for its connections to the blossoming cryptocurrency world.

As blockchain can be defined as a secured ledger, does that mean it cannot be hacked?

Here it is important to note that although blockchain is assumed to be completely secured, it can be hacked, however complex to achieve in practice. For example, Ethereum Classic has been the victim of a 51% attack with their PoW network compromised when someone took over the majority of the networks’ computer hashing power. Presently, blockchain developers are moving to PoS (proof of stake), which has a better security layer, thus making 51% attacks harder to accomplish.

Few refer to bitcoin as digital gold because it has many properties as gold and serves as a globally recognized store of wealth, much like the valuable metal. But still, lack of regulations is one of the prime factors that hinder bitcoin’s mass adoption.