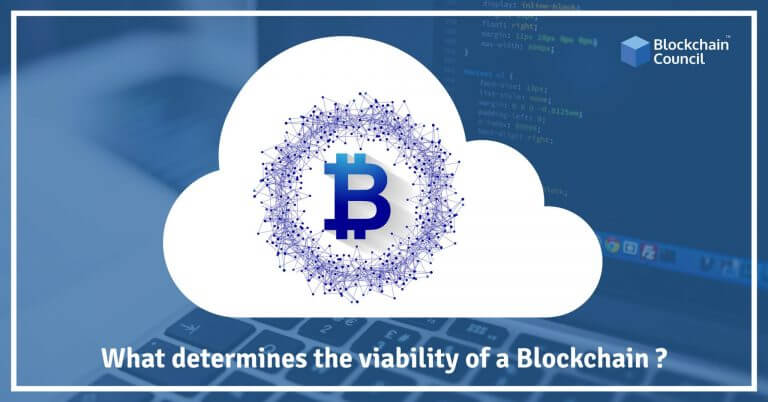 When it comes to stabilizing the current economic system, then we have to take into consideration various aspects of transactions, contracts, and their record-keeping. Although we have a well-defined system for the same which is now digitized and is expected to run full-proof. Despite such strenuous methods and protocol, the digitization has surfaced same evil side of it as hacking, tampering, and alteration of data. We have heard many such cases where data has been hacked. Thus, in the digital world, we need a mechanism to regulate and maintain administrative control over the change.  So, what is the solution for the same? To answer this question, I bring you the concept of the blockchain, a technology. A technology which has garnered the attention of the world owing to its versatility and multitude of features.

Let’s have a quick snap at Blockchain. A technology which is the heart of bitcoin and came into popularity only after Bitcoin struck the world. Blockchain forms the basis of the functioning of Bitcoin. It is a digital ledger where every transaction is stored in chronological order. All the information in blockchain is time-stamped and hence it is difficult to change it or alter it making it safe and secure.

An important point to note here is that this ledger can be programmed to initiate transaction automatically.

To understand the viability of blockchain, we must know how it works?

With blockchain coming into the picture, all of us are expecting to get a system which is going to be transparent, free from tampering and highly secure. The reason behind this is simple, all the transactions or information in the ledger are time-stamped, and they are shared which means even the slightest of change in the same would require validation from the system of nodes working together. Thus, it will become easy for everyone to identify the source of change and reject it, therefore, making the information tamper-free. Furthermore, with the intervention of this technology in our world, it would be cut down the need of the intermediaries. In fact, this is the most significant benefit which blockchain has to offer us- disintermediation. In simple word, now you don’t need the presence of a third party platform for confirming and validating the transaction, it is entirely going to be peer-to-peer. Thus, making blockchain a highly potential and promising technology.

Indeed, we can say that it is going to revolutionize business, companies, and economies. However, amidst all this hype about blockchain, we cannot miss out the hullabaloo regarding its viability in the long run. Although the propagators of this technology firmly believe that it is safe and secure, specific incidences do raise a question on the sustainability of blockchain in the times to come.

Why blockchain is the most viable option for the enterprises and what are the contributing factors?

The first factor that makes blockchain a viable option is the consensus mechanism, which is decentralized and emphasizes on disintermediation. Most of the companies working today are centralized and rely on some of the other intermediaries and if not this, they are working within the ecosystem of values chain partners. When we talk about blockchain, then it’s decentralized which means you directly interact with another party. To explain it in simple words, you can say that the trade occurs between the buyer and seller and they can make a direct payment to each other. In this transfer of money since there is no involvement of the third party, there is processing fee or transaction fee. Thus, all the information is safe and secure, making blockchain a viable technology.

The consensus mechanism of blockchain is yet another contributing factor to the viability of blockchain. The proof-of-work, proof-of-stake, and proof-of-burn are a various consensus mechanism which guarantees highest quality control. Once the verification is fone, the records are used to create a rating for each transaction. The computers are programmed to pick the chains with the highest confirmation and use either of the selected ways for the completion of the transaction. Thus maintain high-quality blockchain.

However, for validating such large volume of transactions, one needs high-speed computers and resources which make the entire process a costly affair thus raising a question on its continuance in the long run.