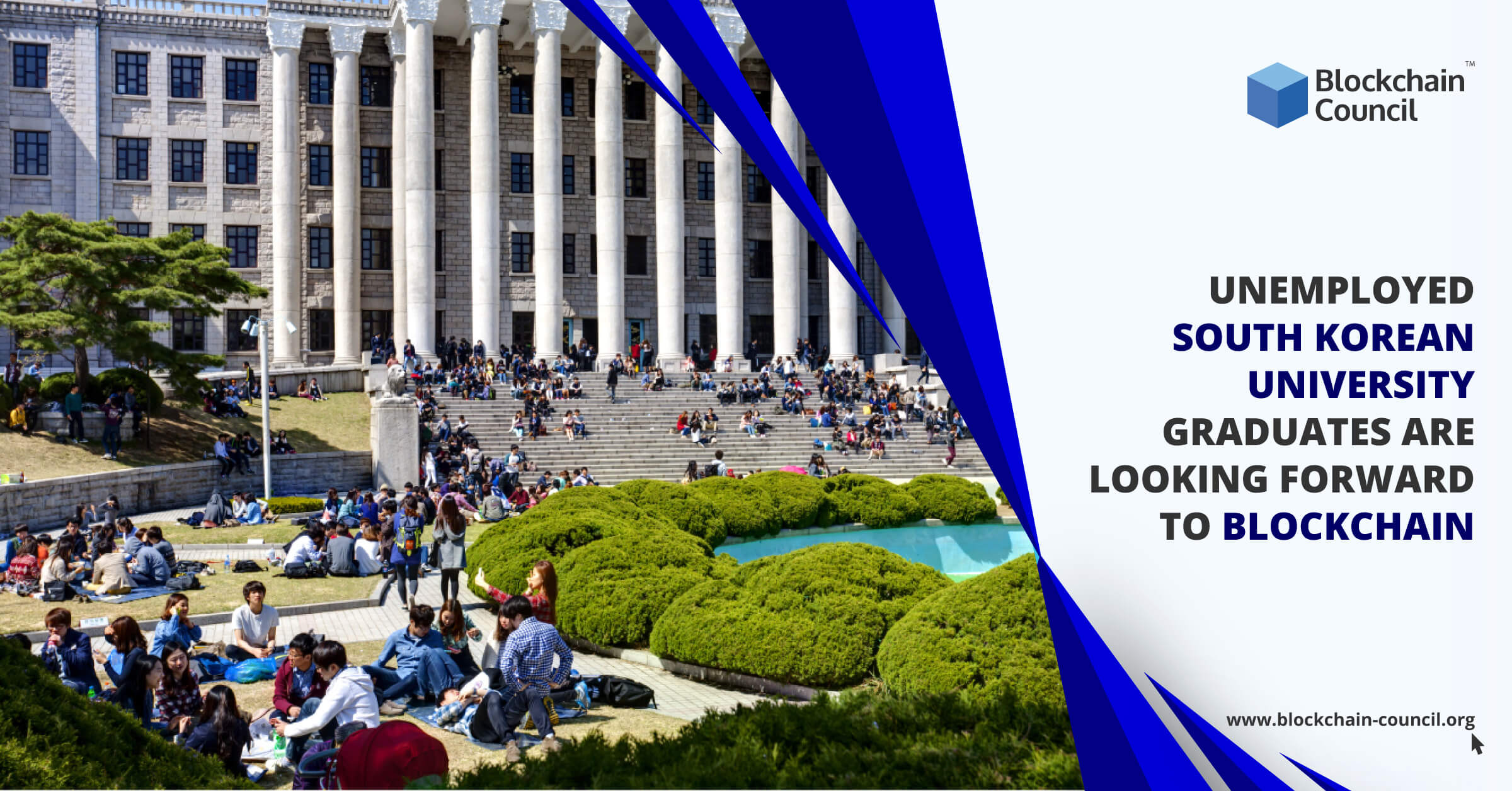 Amid the country’s crisis of college graduates struggling to find jobs, universities in South Korea are implementing educational programming related to blockchain technology, big data, and artificial intelligence. Daejeon University is the most recent in a series of South Korean universities who is redesigning its finance and technology departments. On May 25, The university made an official announcement that it would open a new fintech department known as “Future Convergence.”

The curriculum will consist of most emerging topics such as smart city, smart health care, smart factory, and numerous employment fields in the medical institutions by implementing based on blockchain technology, according to the report published by Daejeon Journal. Daejong’s new fintech department expects that work done there will foster “talents for the 4th industrial revolution.”

Daejeon University is a private university located in Daejeon, South Korea, that operates four Oriental medicine hospitals, two located in Daejeon and the others in Chungju and Chunan. The university has strong links with ASEAN University Network, whereby jointly through the ASEAN Exchange Student Program, both institutions intend to develop interregional friendship between the Republic of Korea and Southeast Asian countries.

According to Reuter’s report, published in 2019, South Korean talents are looking for overseas jobs as there are numerous opportunities outside Korea. The report stated that “Facing an unprecedented job crunch at home, many young South Koreans are now signing up for government-sponsored programs designed to find overseas positions for a growing number of jobless college graduates in Asia’s fourth-largest economy.”

In 2018, South Korea generated the smallest number of jobs since the global financial crisis (only 97,000).

The South Korean government continues to keep a positive stance towards the development of the country’s blockchain industry. On May 22, a Daegu-based university has made a deal with the Korea Artificial Intelligence Association to build a blockchain campus. The university plans to teach AI, big data, and cloud-based technology in the brand-new department and will begin accepting students by 2021.

On April 17, the South Korean government stated that the blockchain market represents a “golden opportunity” for the country. They are now calling for private sector companies throughout South Korea to exploit this potential. Two South Korean ministries, on March 27, have announced their support for the country’s blockchain industry, with plans to allocate up to $3.2 million in funding to local startups to promote the use of such technology.