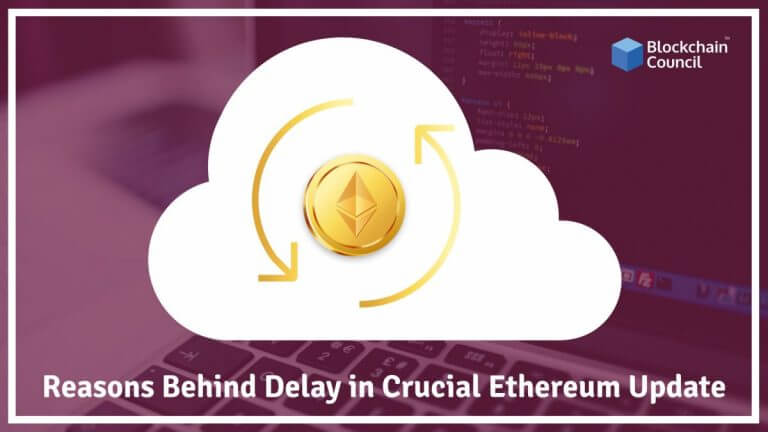 The second part of the Metropolis upgrade, code-named Constantinople, is scheduled to take effect in 2018 with no hard estimates available for now. The most prominent improvement that Constantinople is planning to bring to Ethereum is that it’s going to lay down the foundation of Casper, the Proof of Stake implementation of Ethereum. With Constantinople, Ethereum will still primarily remain Proof of Work, but 1 out of every 100 blocks will be validated using Proof of Stake. This is a crucial transitionary step as it gives Ethereum more time to test Proof of Stake in practice before it is fully deployed with Casper.

Casper, Ethereum’s implementation of Proof of Stake, is a little different from other Proof of Stake implementations because it has a mechanism to reprimand bad actors on the network. In Casper, miners will be replaced by validators which will have to stake their Ether to validate blocks. If their block is appended to the blockchain, then they will receive a reward proportional to their bet. In case there is malicious intent in the validators actions, they can immediately be punished by deleting their stake.

By moving to Proof of Stake, Ethereum is expected to save millions of dollars every year as nodes would not have to compete with each other constantly to maintain the security of the network. Since there’s no need for expensive, high energy consuming hardware to run constantly, this move is also beneficial for the environment in the long run. In addition to all these benefits, proponents of Proof of Stake have argued that since Proof of Stake does not rely on expensive hardware known as an application-specific integrated circuit (ASIC), it promotes decentralization. With Proof of Stake, smaller nodes can also become validators without investing in expensive hardware or graphics cards which is where the true power of this move lies.

Ethereum Ice Age is the name given to the difficulty readjustment scheme employed by Ethereum. This is done to provide an incentive to move to the newer chain during the fork to avoid any possible chain splits. The way in which the difficulty “bomb” works is as follows: It increases the difficulty of the chain as time passes. So, if the hashing power remains about the same as it now, we could start seeing the effects of the difficulty increased in about ten months. At that point, Ethereum will be forced to introduce Proof of Stake or reset the clock depending on whichever way is better.

Will Bitcoin Wane or Shine in future?
Scroll to top