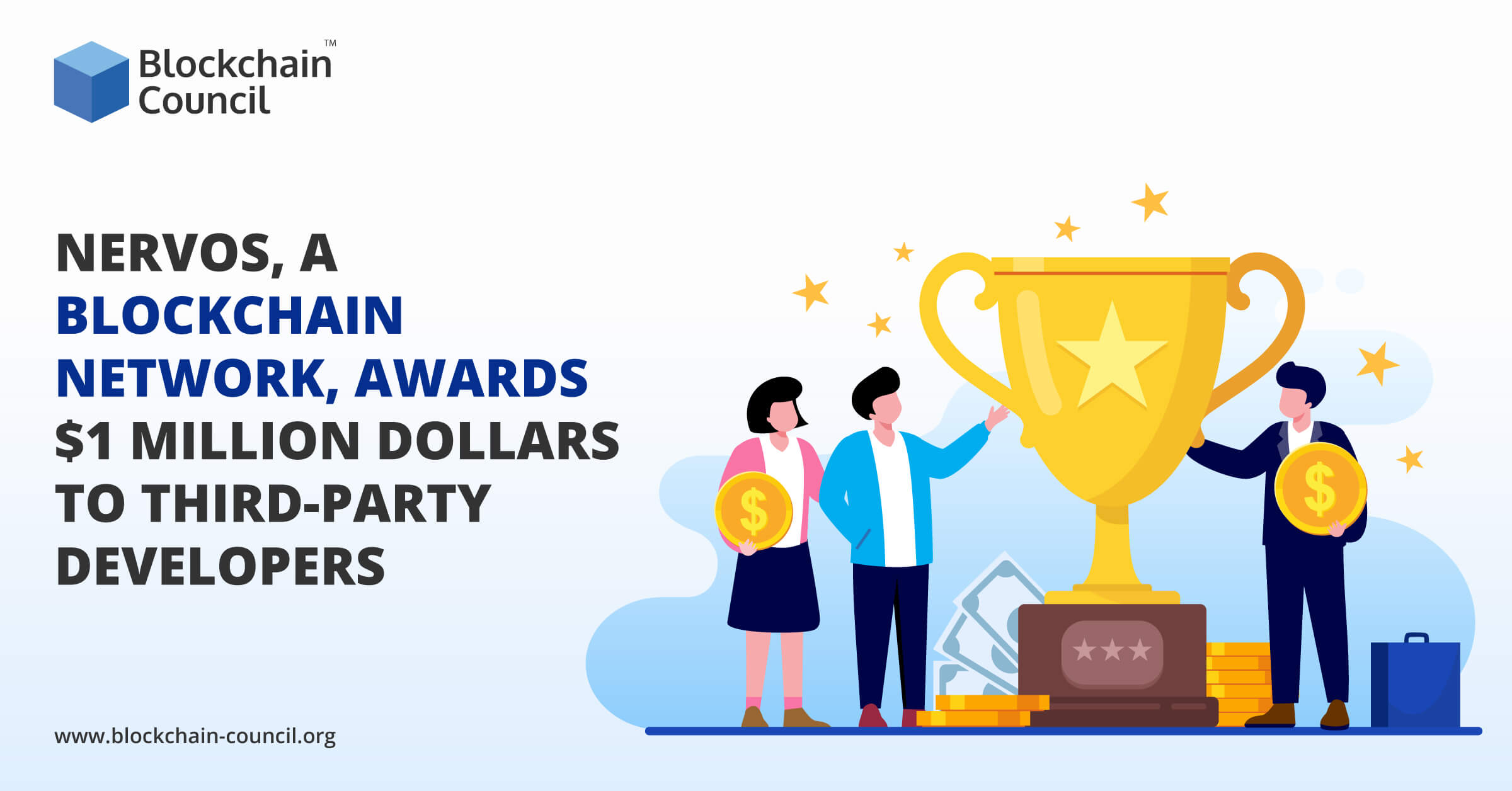 According to Nervos co-founder Kevin Wang, the fund will pay the developing team in the combination of cash and CKByte tokens, and all offered projects will be made public to source feedback from the wider community.

He added, “We hope applicants can help find ways to make our infrastructure more user-friendly. We will be more interested in potential applications on top of our blockchain over time.”

It is an open-source, public blockchain ecosystem, solving the most significant challenges facing blockchains like Bitcoin and Ethereum today. Nervos CKB(Common Knowledge Base) is the only PoW multi-asset & store of value general-purpose blockchain for the new crypto-economy.

Essentially, Nervos Network is a two-layer blockchain with a base layer similar to that of the Bitcoin’s. Its base layer is secured with the proof-of-work consensus mechanism, while its second layer is known for its scalability that makes the entire network much more robust and efficient.

Nervos, as one of the earliest blockchain adopters in China, has previously completed a successful Initial Coin Offering(ICO), and during this sale, the project raised nearly $100 million. The company stated that “these teams will contribute to the continued development of Nervos Network and further enhance its usability and interoperability.”

Kim Fournier, head of global marketing at Nervos, gave the motive behind the initial set of grants, “Our priority is on building infrastructure for the developers because we are aware that our technology is complicated, and it’s not easy for developers to build on. We want to foster and enable developments. The grants were split pretty equally between teams, with each receiving somewhere between 100 and 350k. One team received two grants for two different projects.”

Kim Fournier also reported about a team called Summa developing a project with the goal of creating interoperability with the Bitcoin network, and the Nervos team is excited about it.