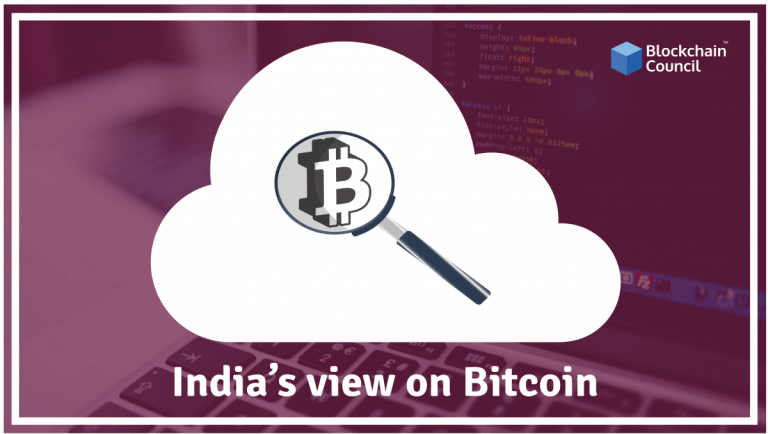 We all know that Bitcoin is the most searched topic on search engines currently. The kind of storm it has led many nations think about making it as a part of the mainstream economy. The latest addition to the appreciators of cryptocurrencies or virtual currencies is Venezuela. The country has announced Petro, a bitcoin-like currency. However, much is not revealed about it. Let’s shift our focus to India. We all know that India is currently the hot spot of different activities and many nations across the globe are planning to invest in India. When there are so much hype and hoopla revolving around our country, how can it skip the effect of Bitcoin? Being on the major markets in the world, India is still to work out its policies for Bitcoin.

Bitcoin is a new cryptocurrency that came into existence in the year 2009, and since then it has witnessed phenomenal growth. Although the same cannot be claimed about its other contemporaries. When it comes to the India perspective, then the Indian Finance Minister Arun Jaitley has claimed that India is still to work out its views on Bitcoin and other cryptocurrencies.

It’s true that the government of India is yet to recognize Bitcoin as a legal currency. The talks are on the table regarding setting up a system which will be analyzing all the possibilities of legalizing the cryptocurrencies. But we don’t have any formal announcement regarding the same. India is undergoing a massive economic transformation especially after demonetization and bringing in new currency will be too much to gulp down for people and the government and the people.

What has been done till now?

Although we don’t have much, then the Indian government is working on to regulate the use of virtual currency. In April 2017,  an interdisciplinary committee was established by the government to assess the regulations that would covet cryptocurrencies. This board included Reserve Bank of India, Ministry of Revenue and Department of Financial Services.

The status and future of Bitcoin and other cryptocurrencies in India is dwindling. We don’t have any formal regulations to support the transactions using this currency.

Although there are multiple risks involved using cryptocurrency transactions, an important point to note here is that it has made many traders earn returns of 1600% in past year. It is the fastest appreciation that we have seen and thus paves the way for a great investment opportunity for people.

We are still waiting for some positive news, but amidst all the economic transformation that is undergoing in India, we still have to wait to have until some legal framework is formulated and established. But, it would not be wrong to say that Bitcoin and other currencies are here to stay for long.

What Is NEM?
Scroll to top