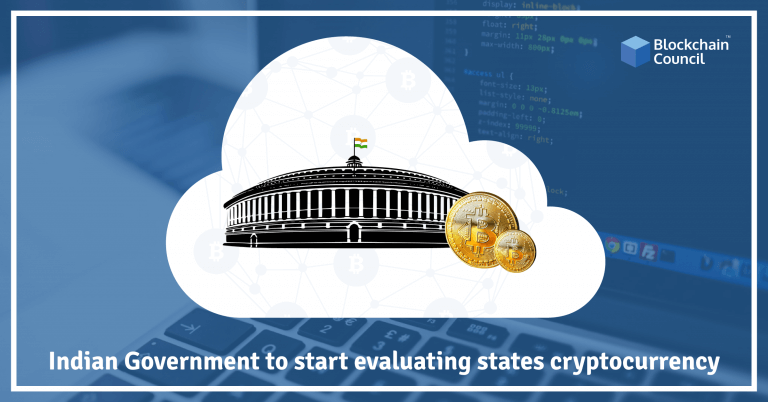 India has had a rocky relationship with cryptocurrencies so far, from promoting the digital currencies that can help India progress technologically, to issuing warnings, to banking entities and to ceasing all ties with cryptocurrency exchanges. The latest development in the ongoing battle between cryptocurrency enthusiasts and government officials came earlier this week when Quartz India revealed that India is evaluating to launch its state-backed cryptocurrencies. We are taking a look at the various milestones in India’s history with virtual currencies and seeing how much promise this new development holds.

For most of the years that cryptocurrencies have been in existence, they have remained in a legal grey area in India. India did not have any clear laws or guidelines regarding cryptocurrencies which led to a state of confusion for investors and businesses alike. However, that changed in July 2018 when the Reserve Bank of India (RBI) issued a diktat preventing any banking entities to deal with cryptocurrency exchanges. With no way to move money to and from their system, the businesses suffered, and some of the biggest exchanges had to either move to other countries or close their shop altogether. India’s growing cryptocurrency economy, which was adding up to 30000 users per month a year ago shrunk to less than 5000 new users per month.

However, the winds appear to be changing for cryptocurrency legislation as a panel appointed by the government of India is getting closer to releasing its findings. The finance ministry wing of the Narendra Modi government had set up the committee in December 2017 to suggest measures for the regulation of cryptocurrencies. The panel is head by Subhash Chandra Garg, secretary of the department of economic affairs, and is set to release its findings by December 2018. According to a member of the panel, the recommendations in the draft include launching a state-backed cryptocurrency among other uses of blockchain technology to enhance technological growth in India.  Earlier this year, The RBI reportedly discussed the launch of its own digital currency under the name of Lakshmi Coin, after the Hindu goddess of wealth. RBI deputy governor B.P. Kanungo was quoted as saying that, “This will be an addition to the paper currency that we have. It also holds the promise of reducing the cost of printing of notes.”

RBI’s ban on cryptocurrency transactions with banks has led some exchanges to permanently close while forcing others to come up with innovative ways to bypass the ban. Zebpay, which was India’s largest cryptocurrency exchange until the RBI diktat came into effect had to close its India operation amid tight regulatory supervision. This led to several job cuts for Indian employees while creating growth in countries that the exchange has moved to. Zebpay first opened its overseas office in Singapore in September 2018 before registering another office in Malta. Both Singapore and Malta have been very supportive to virtual currency initiatives and have therefore seen a surge of investment from businesses looking for a stable market to operate in.

Another significant Indian cryptocurrency exchange, Unocoin has opted for a more innovative way to bypass banks in getting funds to and from their users. Until recently, transactions had to rely on P2P cash deposits and transfers to facilitate exchange. However, Unocoin took the next step by launching India’s first Bitcoin ATM in Bangalore. Currently, the ATM only allows for depositing and withdrawing cash to and from the Unocoin wallet which can then be used to make transactions from their website. This is in contrast to Bitcoin ATMs overseas which allow users to buy Bitcoin directly from the ATM. In doing so, Unocoin claims that it has not violated the ruling by RBI because they are not relying on any of the traditional banks to facilitate the exchange.

RBI’s ban on cryptocurrency trading has led to a loss of revenue for the Indian cryptocurrency market, but there is still hope for the government to turn around its landmark decision and allow users to make decisions with their own money. Venezuela has already experimented with a state-backed cryptocurrency called Petro, which has its price pegged to the country’s oil reserves. The cryptocurrency has received mixed reviews from experts who claim that centralizing cryptocurrency is not very effective as it leaves little power with the people. Therefore, it is essential that India monitors and learns from Venezuela’s experiment so that the same mistakes are not repeated.