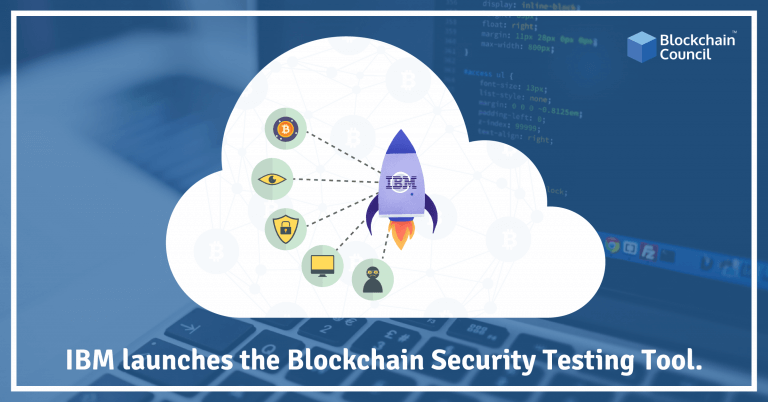 One of the most disruptive technologies of the last decade, Blockchain is taking the world by storm. We are witnessing some great transformation in the industry. There are companies which are starting up a new venture in this zone, while there are others that have established themselves as a strong contender. Whether it is a startup or an established firm, such companies are creating a revolution in the market. When we talk about Blockchain, then it is one platform that is transparent and focusses in rendering decentralized platform which can be easily integrated with any of the business operations. Moreover, its versatility makes it applicable to different business verticals. Companies like Facebook have created a separate division that is exploring how Blockchain can prove beneficial. IBM is one of the pioneering industries which is working towards exploring different avenues of Blockchain development and its integration in the mainstream business operations. IBM X is the divisions of the company which looks after exploring various applications of Blockchain.

The latest news arrives from IBM where it has declared the launch of blockchain security tool. In this blog we will be unfolding this launch and why is IBM promoting Blockchain.

Data security remains the biggest concern for most of the industries. As we see a rise in the use of digital platforms, there are a rising number of cases of digital identity theft, thus making us wonder if we can have a system in place that can ensure data security. Well most of us are aware that Blockchain is a platform which is hack-free, I would put it more specifically, Blockchain is resistant to theft and attack, but it does not completely attack free.

Whereas we have seen enterprise Blockchain solutions free from the hackers, but at the same time we have heard cases where public Blockchain had been attacked many times. So, what is the solution that we have?

Well, here we will be talking about IBM’s new initiative that will focus on making the Blockchain platforms more secure and free from hacking.

This is the new move by IBM with which it plans to revolutionize the entire security of the system.  With this system, IBM will test the security of emerging technologies like IoT, connected cars and Blockchain.

More and more companies are entering the world of, and they are trying to implement Blockahin based system, but the apprehension around the security haunts everyone.

The X-Force Red comprises of hackers who can sabotage and enter the Blockchain network making use of the same technique, tools, and mindset that the criminals might use to break into the system.

X-Force Red aims at helping the companies to access vulnerabilities, adversary simulation exercise, manual penetration testing. This helps them identify them and mend the problem areas.

The X-Force Red Will Assess:

An increasing number of cases of cybercrime has led to the demand for a system that can guarantee data security and rendering a safe platform.

It all boils down to the fact that Blockchain is technology that will help in providing a system to the companies who wish to gain a competitive edge while providing security and transparency. IBMs initiative will test the Blockchain platform from the perspective of hackers, and this will help them create a hack-free system which will prove beneficial for the companies. This project aims to end the apprehensions surrounding Blockchain implementation and generate trust in the system.

How Can Blockchain Help You to Grow Your Business?
Scroll to top