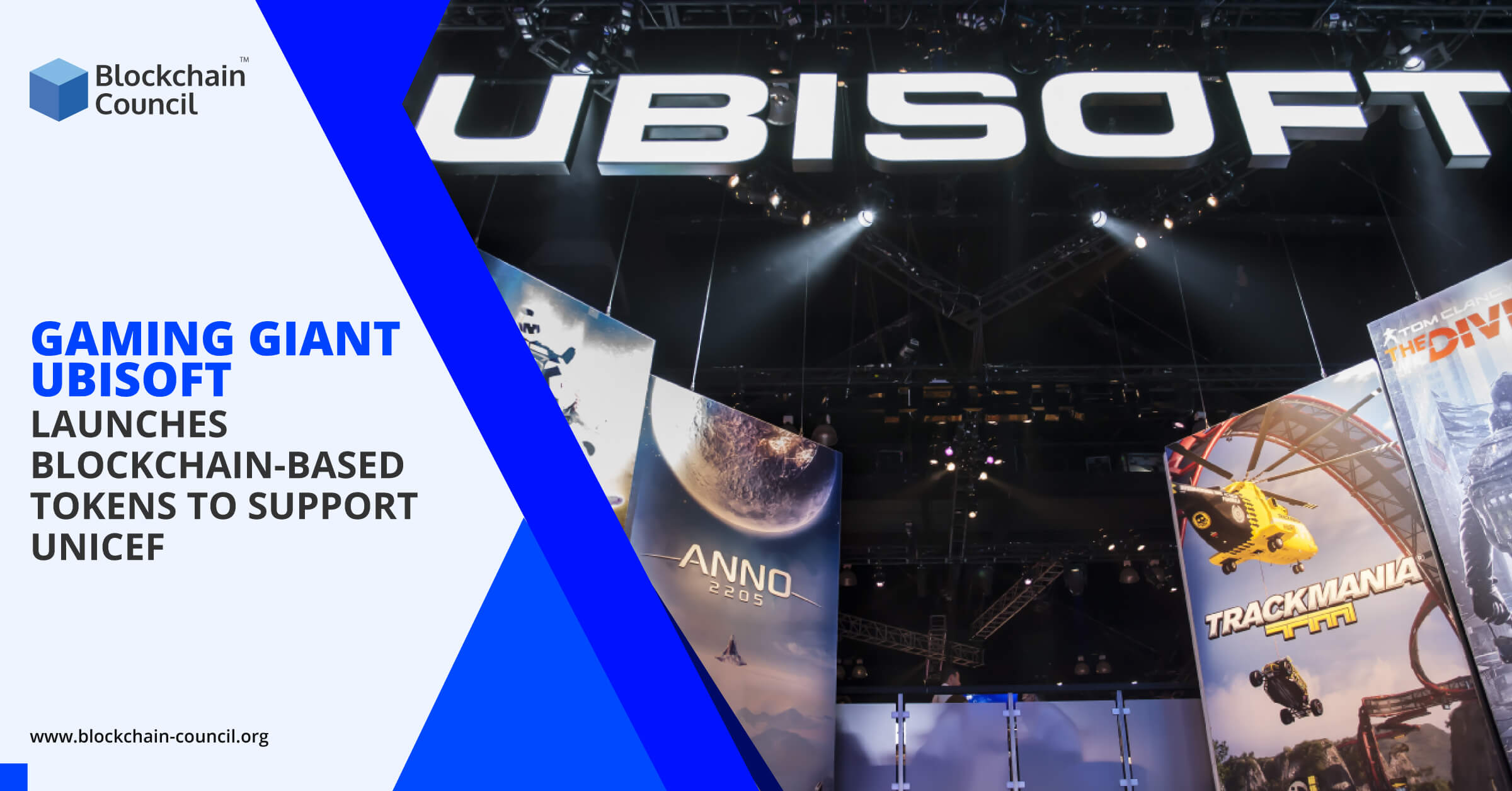 According to VentureBeat, gaming giant Ubisoft has launched blockchain-based Rabbids tokens that will gather funds for the United Nations Children’s Fund (UNICEF). The launch of blockchain-based digital collectibles indicates a clear move to attempt to find gaming uses for blockchain.

As per the report, France-based Ubisoft is launching 55 Rabbids collectibles as tokens on Ethereum’s blockchain or one that uses a popular cryptocurrency platform. Money raised through the sale of these collectibles will go to support UNICEF.

UNICEF is a United Nations agency responsible for providing humanitarian and developmental aid to children worldwide. It works in more than 190 countries and territories and is the most widespread and recognizable social welfare organization in the world. It emphasizes on saving children’s lives, helps in defending their rights, and fulfill their potential.

Talking about Blockchain technology, it is a peer-to-peer, decentralized, distributed ledger technology that has no centralized authority to govern. It is capable of a lot more than just cryptocurrency creation as it offers immutability, transparency, security, and much more and helps businesses build more efficient enterprise business models.

Blockchain-based digital collectibles have their own properties, design, value, and can be traded like trading cards. Rabbids Tokens introduced by Ubisoft Strategic Innovation Lab are mischievous, unpredictable, and elusive as they transform every time they get a new owner.

Ubisoft explained that Rabbids Tokens are original collectibles, based on “always-for-sale,” model meaning that at any time, another player can nab one from its owner if they pay for its indicated value, in Ether cryptocurrency (ETH).

The company explained further that former Rabbid’s owners would receive “Proof of Plausible Ownership” (POPO), a special token-certificate to prove that they once owned the Rabbids Tokens and so that they keep on growing their collection.

Rabbids tokens transform every time they get a new owner, completely changing each Rabbid’s aesthetic representation. Each time a player buys one of the tokens, they automatically contribute to a good cause as the amount of their transaction being directly sent to UNICEF’s cryptocurrency fund.

Gaming giant declares Rabbids Tokens as fully interoperable, which means they could be used in any other game accepting this widespread standard.

Blockchain to Focus on Mass Adoption

Ubisoft continues to accelerate the process of blockchain adoption. In January 2020, it was reported that Ubisoft would become a block producer on the UOS blockchain, supporting a gaming project called ‘Ultra.’

A new report from the World Economic Forum titled “Exploring Blockchain Technology for Government Transparency: Blockchain-Based Public Procurement to Reduce Corruption” is the most comprehensive study of the feasibility and value of blockchain technology for public procurement and public-sector corruption.

Moreover, auditing giant Deloitte’s survey shows that almost 40% of respondents from major technology companies worldwide currently have blockchain in production, and almost nine in ten believes that blockchain will become more important in the next three years.

A Complete Guide To Ethereum Plasma
Scroll to top