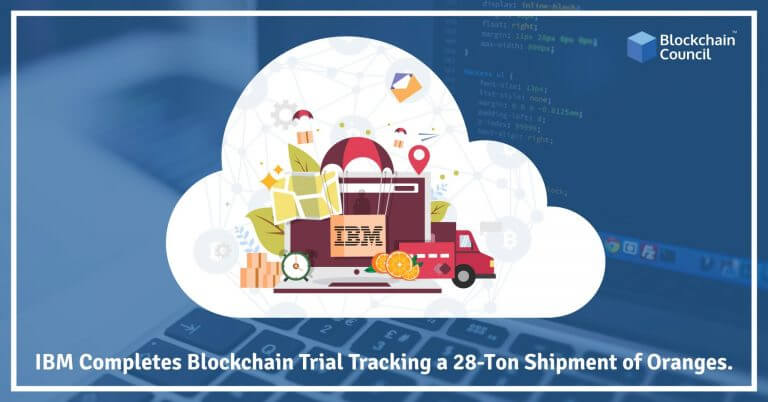 Ten years of growth and development and unprecedented track record of bringing inventinvess to business operations, that’s what Blockchain has given to the world. It was in 2009 when we saw Blockchain rising and making its impact felt on the global platform. Since then we have seen many use cases of this technology, some of the companies are trying to explore various use cases of Blockchain.

When it comes to Blockchain application or use cases, then it is an application in almost all the aspects of business operations, whether it is managing the supply chain, tracking the data, security of information, quick transaction or time consumption, Blockchain provides the right platform for everything.

Many of the big names in the industries like Apple, Microsoft, IBM, Facebook, etc. have started exploring different avenues of Blockchain application. Some of them are using it for digital identity management, while some are using in data tracking and most of them are making use of Blockchain in supply chain management.

By far, supply chain management is the division where we have seen the maximum application of Blockchain. Supply chain forms the base for most of the industries, irrespective of the sector, an efficient supply chain forms the base of all the industries. With the help of Blockchain, it not becomes easy to track the origin of the product, but at the same time, we can also trace the entire history of a particular product.

Companies like IBM have time and again laid emphasis on this fact and have promoted the integration of Blockchain based system with the conventional supply chain management system.

IBM is one of the biggest names in the world of technology, and it has been one of the biggest promoters of Blockchain technology. The company has time and again emphasized the fact that Blockchain implementation will transform the business world. Recently the company also proved the same. It has successfully initiated the trial of Blockchain to track the shipment of Mandarin Oranges. These Oranges were transported from China to Singapore, and IBM used Blockchain to track them.

As per the news, 28 tons of mandarin oranges were delivered to its destination before the Chinese New Year, i.e. February 5th, 2019. The shipping documents and bill of landing was all saved on Blockchain.

For the trial project, IBM creates an electronic bill of lading or as they mentioned e-BL which helped them speed up the administrative process. The entire process consumed much lesser time as compared to normal paperwork which takes around 5-6 days.

The chairman of the fruit importer company Hupco said that using e-BL the administrative processes had fastened up and the entire process was cost-effective as well.

Blockchain’s important feature is that it allows in easy tracking of data or information. Since the information is shared and is visible to everyone in the network, it becomes easy to track and trace the data. Additionally, all this also saves time and money. This project by IBM highlighted this aspect of Blockchain. The trial shows that the Blockchain-based electronic system led to a reduction in cost be lower operation cost like electricity which was consumed while the containers were waiting at the port for approval, storage cost, and other miscellaneous expenses.

Moreover, this also made it easy for everyone to handle the information, every data in the ledger was secured and easy to trace thus reducing the chances of fraud. Currently, the faults in documentation lead 40% of fraud in the shipping industry.

Apart from this, Blockchain has also announced another pilot project in the Blockchain domain, and it would be using the DLT to track the trip of cobalt which is mined in the Democratic Republic of Congo and is supplied to Ford Motors plant in the US. In this trip, the coal would be passing through a Chinese refinery and then to a Korena battery factory and finally to the Ford Motor Sports.

All-in-all it can be said that Blockchain has transformed the industry like no other technology. It is one of the most efficient technologies to date and this trial by IBM stamps and seals this claim.