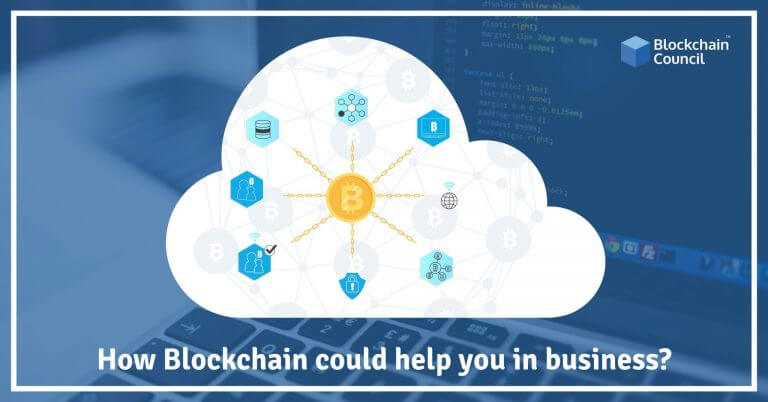 The blockchain mania of the last two years has been concerned largely with the price movements of various cryptocurrencies, and that has made it difficult for the average user to assess blockchain’s value proposition for their use. Blockchain is, in fact, very flexible ledgers that can help businesses expedite many processes and save costs at the same time. Let’s take a look at blockchain’s unique abilities to ensure security and automate transactions and see how businesses can benefit from these services.

At their core, blockchain is simply ledgers that are enormously difficult to tamper with because of their decentralized architecture. Blockchain isn’t managed by any centralized authority like a government or a corporation but instead by the group of people that actually use the blockchain. That means that blockchain is unbiased against any particular individual or group and give fair access to all of the network participants. Second generation blockchain platforms like Ethereum allow for smart contract functionality which allows code to be executed in a decentralized manner. This smart contract functionality is truly revolutionary as it allows for the creation of programmable money and facilitates all sorts of applications like prediction markets and betting platforms that were, until recently, impossible.

Know Your Customer verification procedures are a huge and unnecessary drain on the world economy. Estimated at nearly 30 billion dollars annually, they are projected to surpass $100 billion by the year 2025. A large part of the cost of KYC comes from the human element involved in verification. Businesses could save a lot of cost by switching to blockchain based ID verification services like Civic which give users complete control over how their information is used.

Most internet companies rely heavily on cloud storage for their needs – a service that is controlled by a handful of service providers like Amazon AWS and Google Cloud. Blockchain file storage services like Sia and Filecoin can help businesses save over 90% compared to these traditional cloud storage services by utilizing the unused hard disk space in people’s computers. For instance, storing 1TB of files on the Sia network costs about $2 per month, compared with $23 on Amazon S3.

Blockchain payments are the most widely known blockchain application worldwide – and for a good reason too. Blockchain enables businesses to transfer funds directly to anyone in the world almost instantly and for very low fees. Blockchain payments are also more secure because all the middlemen are removed from the transaction and banks don’t get to charge arbitrary handling fees. Accepting payments in Blockchain also gives businesses the added advantage of being accessible to a new audience – cryptocurrency investors and users.

Modern manufacturing consists of a chain of suppliers instead of a single entity and therefore is a fairly complex process to oversee. In a complex supply chain nexus, even if one of the steps suffers a delay, the final company that is retailing the product ultimately suffers. Blockchain can enable real-time monitoring of all the steps of the supply chain so that delays can be factored in to allow of correcting the delays in real time.

Impact of Blockchain In The Art World
Scroll to top