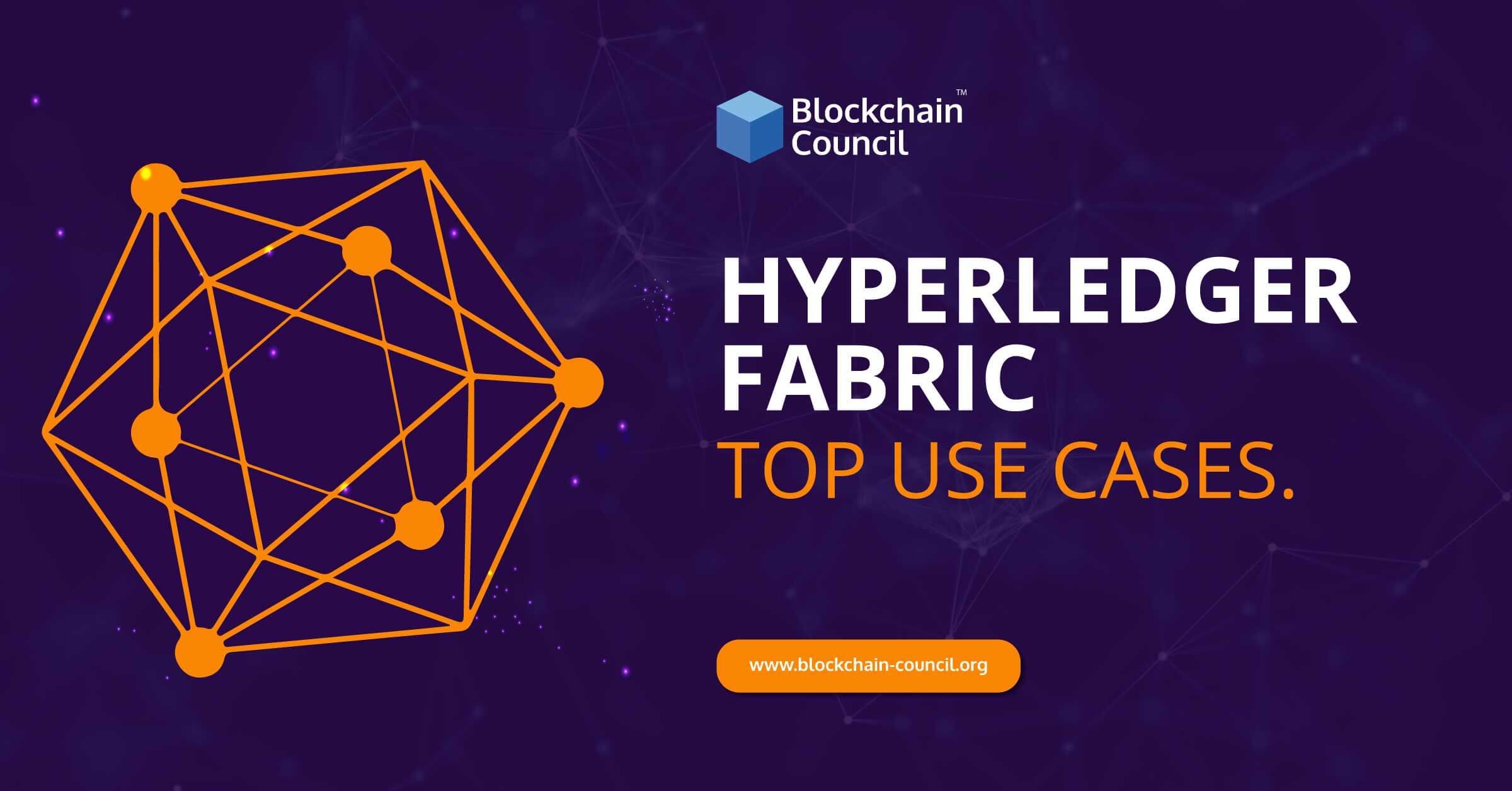 The company partnered up with the Chinese company Sichuan Hejia to develop a blockchain-based supply platform for pharmaceuticals. China-based Small and middle-sized pharmaceutical retailers, find it very difficult to arrange to finance due to the underdeveloped credit system. After medicines are delivered, the payment retailers often have to wait from 60 to 90 days.

With the help of the Hyperledger blockchain developed by IBM, drug tracking will be done through the supply chain, encrypting trading records. Such transparency will lead to the authenticity of the transaction and lower the credit risk of pharmacies while allowing the shorter payment period.

In the same month, IBM also partnered up with Mizuho Financial Group and Mizuho Bank from Japan to create a blockchain-based platform for trade financing.

Additionally, Mizuho Financial Group is collaborating with IBM to conduct all their trade transactions on Hyperledger Fabric ultimately. According to IBM’s official press release, such type of system will let all parties view the latest shipment data, which will bring down the trade transaction and processing costs.

In another project announced by IBM on April 2017, they’ve teamed up with the National University of Singapore to collaborate on developing a module on financial technology that will improve students’ education in this area, and render them the fundamentals of blockchain and distributed ledger technologies.

This module is focusing on educating students on the technology behind blockchain, along with its multiple use cases, from banking to healthcare to supply chain management.

The National University of Singapore, faculty members, developed the curriculum of the new module in with IBM researchers to encourage students and faculty members to contribute to the development of the technology further.

IBM unveiled one more major project to be built using the Hyperledger blockchain platform in May 2017.

IBM is developing a distributed database for managing the electricity grid in the Netherlands and Germany. The project will have a significant effect on the future use of energy sources worldwide. The project aims to identify areas that lack electricity or experience outage and bridge that gap with the power from other electric sources.

In this, the energy supplied by electric cars and household batteries is utilized in an electrical grid. The technology is currently under test in Germany and the Netherlands and has the full potential to be implemented worldwide.

As the manufacturing activity is taking place across the globe, real-time tracking of merchandise becomes vitally important. To fulfill the demand, in December 2017, multinational chain retailer Walmart has teamed up with IBM to develop a Hyperledger Fabric enterprise blockchain system that tracks food staples from supplier to shelf. Walmart’s Food Safety Solution uses IBM Food Trust technology that gives a complete and full collaboration.

Types of Blockchain in the Market: Which One is Better?
Scroll to top