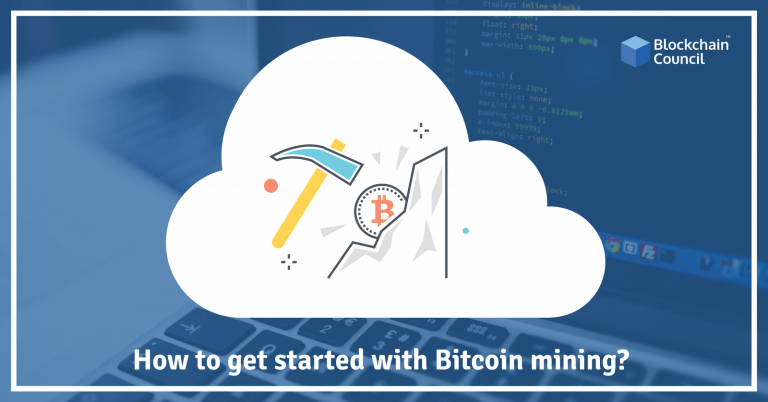 Bitcoin and other cryptocurrencies have received a lot of media attention over the course of the last year due to the astronomical rise in prices in the cryptocurrency markets. This has led a lot of young investors to invest in cryptocurrencies and look at other ways to acquire the various digital currencies. Bitcoin (and other altcoins) mining is the fastest and easiest way to help protect the Bitcoin network and to earn small amounts of Bitcoin for securing the network. Let’s take a look at the types of mining operations that users can invest in to earn Bitcoin.

What is Bitcoin Mining?

Blockchain, the underlying technology behind Bitcoin, relies on a “consensus mechanism” to function correctly. A consensus mechanism ensures that all of the nodes running on the network converge on the same ledger and has built-in rules to handle collisions. Bitcoin’s consensus mechanism, called Proof-of-Work, relies, on the combined computing power of all the nodes mining on the network to ensure the safety of the network. All of the participating nodes are competing against each other to solve complex mathematical puzzles that heavily employ digital cryptography. When the mathematical problem is solved, a batch of Bitcoin transactions are processed, and the block of transactions is appended to the global blockchain. In effect, this makes the Bitcoin network utterly resistant to tampering or hacking as a successful attack would require over 50% of the network mining apparatus. Acquiring the necessary computing resources to hack the network far outweigh the reward, thereby making the process economically unviable.

When Bitcoin first launched, mining was much more accessible to people as there were very few people mining on the network. This meant that people could use old computers to mine Bitcoin and earn a decent amount of Bitcoin for their computational resources. However, as the popularity of the digital currency rose, so made the difficulty of mining on the network. For users to get started with Bitcoin mining now, they would require specialized hardware, called ASIC (Application Specific Integrated Circuits) Computers. Additionally, it doesn’t make much sense for users to mine individually anymore as the odds of them ever successfully solving a block are astronomically low. Here are the major ways in which users can set up their Bitcoin mining operation:

Despite the remarkable security that Proof of Work mining provides for a network, it has a few shortcomings. The primary problem with Bitcoin mining is the amount of electricity that the miners require to run their equipment. As more and more people join the mining network, the difficulty of the mathematical puzzle keeps increasing. This means that as more miners join the network, miners on the network are doing more computational work that is only going towards outcompeting others and therefore is a net waste. During the peak network usage around mid-December, when the Bitcoin memory pool was all filled up, transaction fees skyrocketed. Some researchers estimated that at that point, every Bitcoin transaction was requiring enough energy to power an average suburban home for up to nine days.

How Can Blockchain Be Used in the Enterprise Storage Industry?
Scroll to top