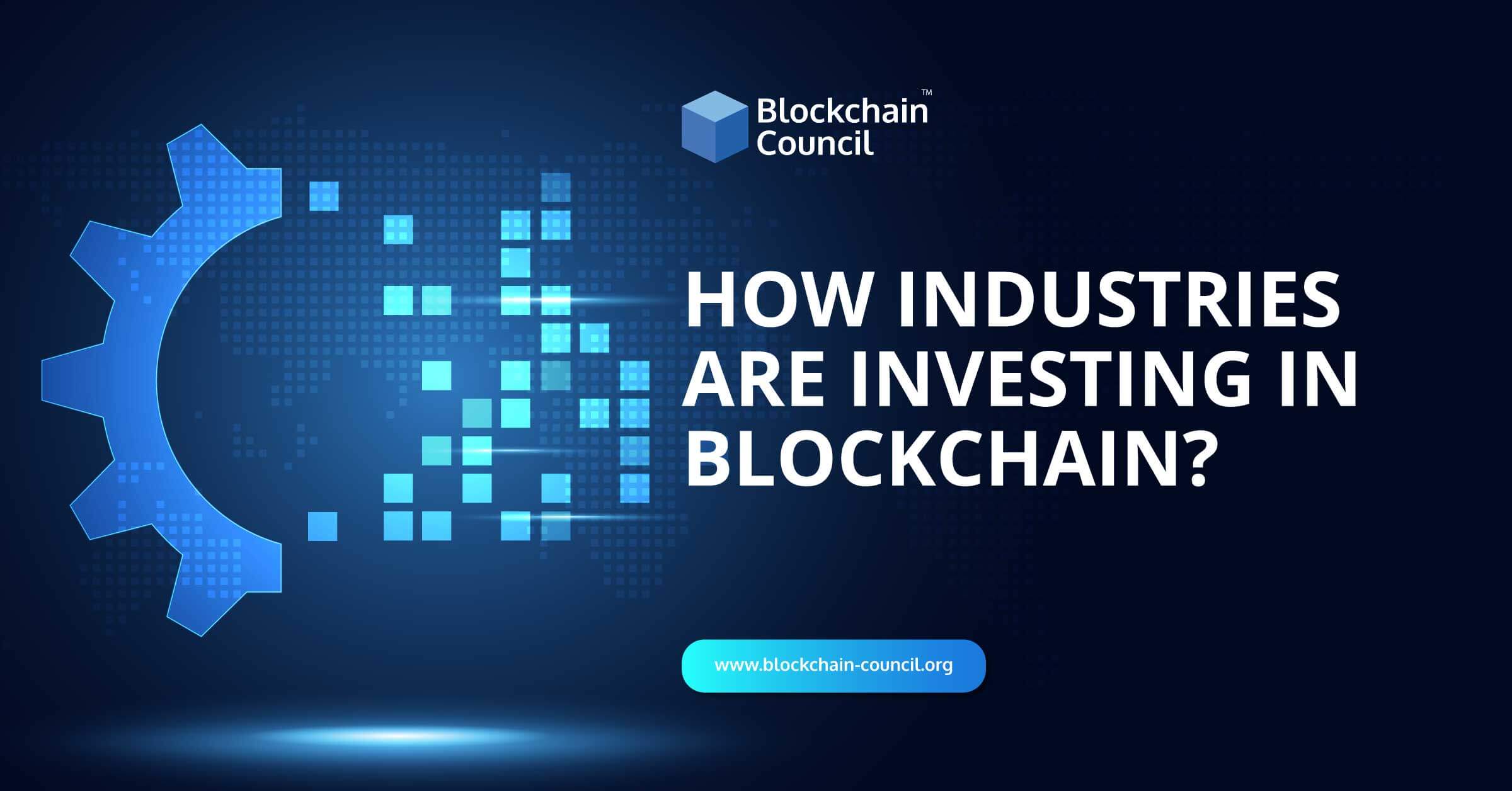 Blockchain has been the buzzword in the finance and banking industry for a long time now. It has the potential to disrupt the banking industry altogether. But what not everybody talks about is the new applications that researchers are finding for blockchain in different industries.

Blockchain began as the basis of cryptocurrencies such as Bitcoin. But it is more than that. Essentially it is a virtual ledger that is capable of recording and then verifying a high amount of digital transactions which is now spreading across a plethora of industries.

Businesses are expected to spend around $2.9 Billion on these technologies various use cases in the year 2019, which is 90% more than what they spent in 2018. Industries like insurance, gaming, and believe it or not, cannabis has started to see potential applications in blockchain applications.

Entrepreneurs have started to propagate that blockchain has the power to transform many more industries. This is so because uses cases for a transparent and easily verifiable collection of transaction data are practically endless. This is aided by the fact that blockchain operates as a decentralized platform that requires no central supervision which makes it highly resistant to fraud.

As more and more companies are adopting blockchain to drive greater transparency and veracity across the whole ecosystem of digital information, they are also boosting awareness of this technology in industry areas ranging from infrastructure and public policy. Now let’s present to you some of the way companies are leveraging the power of the global blockchain:

Telegram is a world-famous messaging application. It recognized early on that the word requires a communication platform where people can easily share large files and share anything without the fear of censorship. Telegram invested huge amounts of money into its blockchain-based platform called TON (Telegram open network. It extends the capabilities of its messaging application to file storage, payments, and censorship proof browsing.

Then there is another chat platform called Kik which has launched a new feature that allows transactions in its in-app currency. Their ICO successfully raised $100 million and is planning to expand into cryptocurrency trading.

A company called Numerai has employed the hedge fund model. The trades that Numerai makes are determined by an AI which in turn is fuelled by the efforts of thousands of data scientists. Basically the company just employees a bunch of traders and quants and have decentralized all the other work to these data scientist. It holds a weekly contest where numerous data scientists submit their predictions regarding stock values. The data scientist whose prediction matches reality is given in return their in house cryptocurrency called Numeraire.

Nowadays critical infrastructure facilities are using IoT technology-enabled sensors throughout the facility for measuring and keeping track of various metrics. These are prone to be hacked if they are established on traditional internet architecture. To solve this issue, companies like Xage are employing blockchain technologies which are tamper-proof ledgers to share critical security data across various devices and networks. These data packets are sent and verified using advanced cryptographic techniques which ensures that the data is coming from the correct source and that it hasn’t been tampered with.

Startups like Arcade City aims to disrupt various ride-hailing services by their blockchain-enabled service. This application allows drivers to set their rates (charging a small percentage from the rider fare) with the blockchain logging and tracking all transactions. This allows professional drivers to build their own loyal customer base along with providing them additional services.

As newer and new applications for blockchain are being discovered, entrepreneurs will leverage these opportunities to create and redefine industries. This area has never been so hot for disruption. Every day we hear news of new companies redefining and disrupting traditional industries with new uses of blockchain.

5 Best Use Cases of Ethereum Smart Contracts
Scroll to top