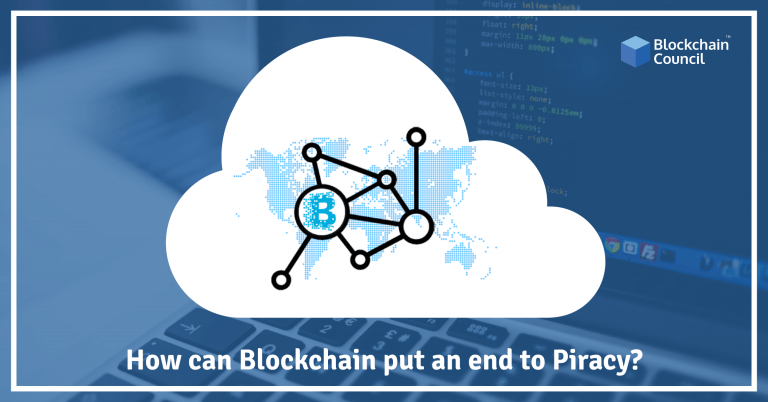 Over the last two decades, the popularity of content streaming has skyrocketed in large part due to the convenience and easy availability of digital content. As internet bandwidths have increased, so has the ease with which content can be pirated. This is a problem that has plagued every form of digital media from songs, to books and movies since the inception of the internet in the early 90s. The reason for this surge in piracy is that it is easy to copy media from one device to another. That is why the concept of using blockchain to curb piracy holds so much promise. Here’s a look at what makes blockchains a good way to fight piracy.

What Does Blockchain Bring To The Table Against Piracy?

In very basic terms, a blockchain is a tamper-resistant ledger that cannot be manipulated by any single group of people. The network of users called miners help protect the network and make administrative decisions about the future of the blockchain. For the first time since the beginning of the internet, this has enabled us to make digital assets that cannot be counterfeited. For example, every Bitcoin created since its inception is unique with its history of transactions that cannot be altered. Clearly, this has a lot of implications for banking and finance but its influence is sure to extend far beyond to industries like logistics and food safety among others.

Blockchain relies on public key cryptography to ensure that messages are signed by the owners of the right “private keys” which are used to prove identity. These same private keys can be used for much more than just sending transactions and in fact, can be used to verify the authenticity of any type of digital goods. These private keys combined with smart contracts can be used to track the consumption of digital content across the internet and make sure that the original creator gets the fair share of the proceeds from the work.

Blockchain-based project SingularDTV is one of the most innovative projects in this space that is looking to shake things up for the way we consume content online. Singular’s model consists of tokenising the content itself so that the creator can raise funds by selling “shares” of the work. After the work is done, and media is being consumed, the original creator and early investors get paid for the ad revenue using smart contracts. Due to the advent of blockchains, now it is easier than ever to track every piece of digital content across all of the websites where it is embedded. The smart contracts take care of the book-keeping required to settle payments and make sure that intermediaries aren’t screwing the artists out of their commissions while at the same time ensuring that all of the usage is being accounted.

As we have already seen with platforms like Netflix and Spotify, piracy is significantly decreased when the users are given easy access to the content that they want to consume. Users prefer to watch advertisements in between their videos rather than having to outright having to pay for the content. This is where the Basic Attention Token comes into play. The BAT platform along the Brave browser is creating the first ad-based economy for digital content. The premise is this: instead of having to pay money to get rid of ads in premium services like YouTube Red, users could watch the commercials and earn cryptocurrency BAT right from within their browsers. The browser ships with a built-in ad blocker that can be disabled to earn BAT tokens. All of the book-keeping required to handle payments is handled from within the browser, and therefore a user’s data is never send to a centralised server. Brave also implemented YouTube support in its browser recently which allows users to donate to the channels that they watch based on how much time they spend on those channels. This is the fairest way to encourage users to reduce piracy and simultaneously earn cryptocurrency by watching videos.

Why are Business Organizations moving to Private Blockchains?
Scroll to top