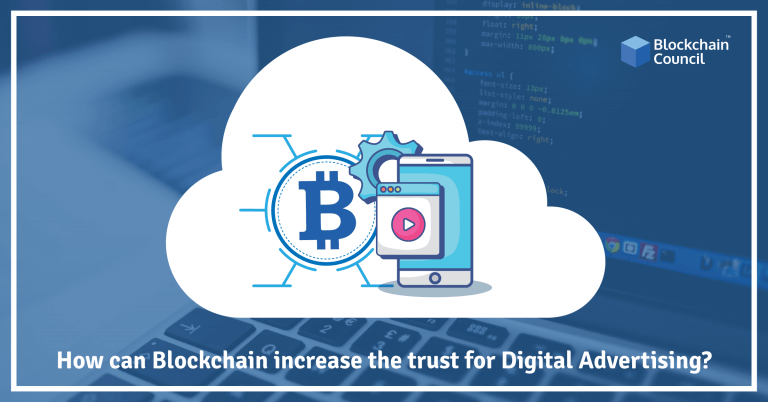 There is a dire need to have technology and systems in place which can guarantee safety, security, and transparency of data during the exchange of information Blockchain has emerged as a popular technology which has given hope to create a system which is highly transparent. Blockchain technology can disrupt the digital advertising ecosystem positively just as it has influenced other industries. Furthermore, the advertiser and publishers can mutually benefit from this technology as it allows direct interaction between the advertiser and publishers.

Before heading to understand why there is a need for an alternative system, it important to analyze the bottlenecks of the current system. Based on our observation, here are a few areas of concern which needs immediate attention:

What is the current solution that the advertisers are adopting?

Well, it is not true that nothing is being done to put a tab on this, the advertisers set up the auditing which helps in reducing the issues of fraud. But that doesn’t prove to be highly effective. The result of which impacts the advertiser. The advertisers are unable to measure the customer experience because of the faulty feedback system.

Fraudulent activities are very prominent in the digital advertising ecosystem. One of the most common problems faced by many of the advertisers is the bots instead of human clicking the ads. It gives them unrealistic feedback and thus affecting their performance in the market. Moreover, online advertising makes use of automated technology because of which it can be unclear where the ads are placed resulting in loss of money because of lack of monitoring. Blockchain can be a probable solution to this. Since the information and data in blockchain are transparent and encrypted, it reduces the problem of lack of transparency.

Lack of trust is one of the most of the common problem that we have in the business environment. When it comes to digital advertising, then there is involvement of a lot of intermediaries who take away a significant chunk of commission. Moreover, there is lack of transparency. With the help of blockchain, we can create a transparent system where the companies can easily track and trace the data and information. This is not only beneficial for the advertisers but at the same time, it will prove to be useful for the customer as they can get to know about the source of information.

Blockchain also guarantees safety and security of data. Since all the information is encrypted cryptographically, it becomes impossible for someone to barge into the system and hack the data.

Enhancing consumer experience is the key to every business including digital advertising. The advertiser can get more information from different sources. With the help of this technology, the marketers can build a customer profile by directly contacting the customer.

There are various moves in this direction, one of them being the development of blockchain based platforms which works on transparency. Veracity — a blockchain-based, video-on-demand platform aims at improving transparency with the help of proof-of view blockchain technology. The platform will securely verify and record content consumption. It will also have logs which are publically auditable and will have viewer information for media buyers. However, the patent for the same is still pending.

What is a Golden Nonce and what is its usage in Blockchain?
Scroll to top