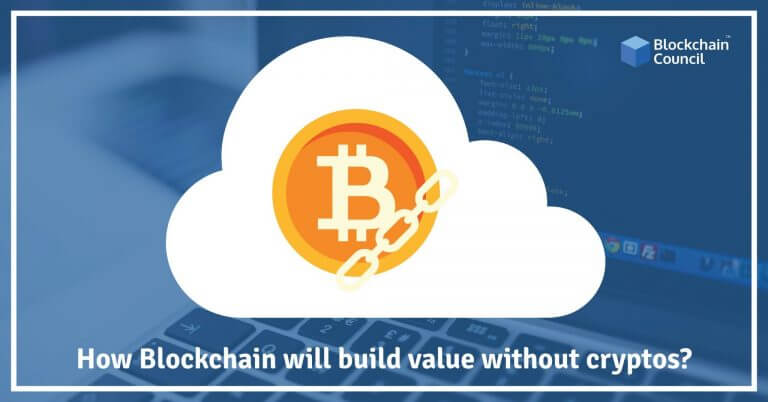 2018 has been a rough year for cryptocurrency enthusiasts as Bitcoin, and other digital currencies have plummeted to a fraction of their price since the start of the year. Experts in the industry have called this downtrend akin to the bubble being burst, and this has given many investors pause regarding investing in Blockchains. But can the underlying distributed ledger technology survive this steep fall in prices? Let’s take a look at some of the most fundamental drivers of growth in the blockchain space.

As with any new and emerging technology, the future of blockchains and cryptocurrencies relies on a variety of factors such as government regulation, network reliability, and adoption. Governments in countries like Japan, Singapore, and Malta are beginning to take a more accepting view of cryptocurrencies as more and more people start to use them as a store of wealth and as investments. With regards to reliability and speed, some of the leading blockchains such as Bitcoin and Ethereum are severely limited in their capabilities due to the excessive overheads of securing the network against 51% attacks. Two of the fasted distributed ledgers in existence right now are the Ripple network and Nano. Both of these cryptocurrencies can handle many orders of magnitude more transactions than Bitcoin. At the same time, these are way greener than Bitcoin because they use a different consensus mechanism that employs crypto-economics to reduce wasteful computation. Even if the basic quirks of these early blockchain platforms can be ironed out, the key to the value of these cryptocurrencies remains that of adoption. It can often be difficult to find merchants that directly accept cryptocurrencies outside of countries like Japan where the governments are taking clear steps to boost the adoption of cryptocurrencies. It means that people end up only holding their digital assets and not spending them which does not add any value to the ecosystem. The high amount of volatility in the prices of cryptocurrencies is another reason that people don’t want to spend them and use them as speculative investments. These are the risks associated with all new markets before the market matures enough to stabilize the prices.