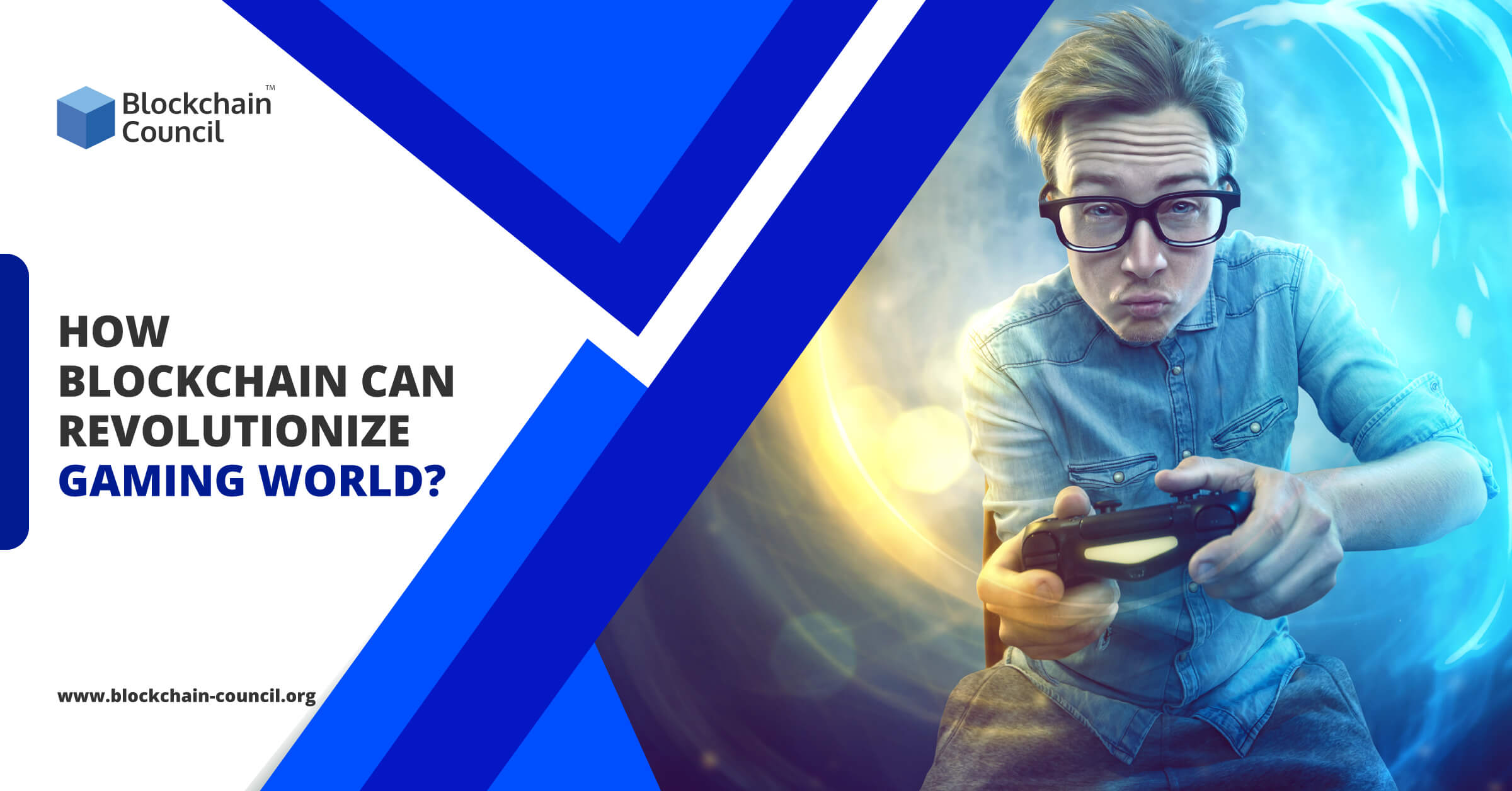 Gaming World is a lucrative industry that was valued at 138 billion dollars in 2018. The industry is fast growing and has come a long way from pixel ball and paddles. In this era of innovation, the blockchain and gaming industry continues to evolve pioneering new technologies or using existing or old technologies in resourceful ways. Companies wish to stand out among their competitors, and bringing in technology that delivers user satisfaction and experience is the best way to do so. Blockchain has the potential to disrupt this ever-hungry changing industry.

The gaming industry’s impact is certain and believed to be inevitable than the effects of online gaming. There are many organizations, including startups that are working to simplify the technology so as to offer groundbreaking solutions to gamers and developers as well as for their benefit. The revolution is possible because of the provided open-source development, economic framework, and blockchain integration.

In this article, we would be brushing up on blockchain, but the primary focus is on the amalgamation of it with gaming. If you want to have a better understanding of blockchain, check out the blockchain online training program.

Blockchain is a modern way of storing and transferring data by disassembling it into pieces and distributing across the network. This data storage method has given unique properties to blockchain:

1. Decentralization of data– Ownership of data doesn’t lie with a single person or institution.

2. Immutability- Data cannot be manipulated or changed as blockchain continually verifies the data

3.Security– The infrastructure is secured by robust data encryption promoted by complex cryptography.

The combination of all of these properties is used by a blockchain developer to change ways of gaming.

The total revenue generated in 2016 by the sale of Virtual Reality hardware and software was about 3.7 billion dollars, and VR is so famous that more than half of the USA’s population is familiar with it. Let us see what makes it this popular- It eases learning of complicated things, provides a platform for complex situations, and helps in building a gaming network that’s virtual and social.

The big question is if the gaming world is ripe for blockchain-powered change. The Bitcoin boom came long after the invention of blockchain technology. The technology was realized because of its key ingredients. Blockchain experts believe that transparency and decentralization would make a case for change in gaming. Artificial intelligence, augmented reality, and virtual reality have already caused an impact on the way gamers and developers interact and access the games and attached digital assets. Now we will look at what blockchain can do.

HunterCoin and CryptoKites brought blockchain games to the limelight in 2014. Immutable ledger properties fuelled its popularity because it established a layer of trust between the developer and the player. The gaming industry allures entrepreneurs, and blockchain can provide a secure environment for them. The potent data encryption technology makes it impossible for hackers to break the network, and gamers can play all sorts of games on blockchain platforms. Let’s look at some of how blockchain technology can revolutionize the gaming industry:

Gamers can use blockchain to manage digital assets of any game today and not only online casinos. Private key-public key technology can allow secure transactions using digital currencies and eCommerce marketplaces. This development transfers ownership from developers to players. There is a shift towards free-to-play games with in-game purchases as it generates revenue. In return, players are licensees of the product rewarded to encourage longer playtime. The gamers can be actual asset owners as well by the facility of smart contracts. Due to immutability, smart contracts can’t be reversed by the developer if the condition is met. This has provided players with the opportunity to monetize their progress and skills.

Blockchain technology enables game developers to trade digital items without any scamming risk and any restrictions because the gaming market is regulated, and the game controls all trading parameters. The most exciting development of decentralization is the creation of a decentralized gaming economy. In a game like ‘Age of rust,’ players receive ‘Enjin Coin,’ which is an Etherum based cryptocurrency that can be used to buy gift cards or can be exchanged for Bitcoin. The monetizing of in-game actions to fuel real-life exchanges is a prospect of gaming with an abundance of opportunities. The possibility of generating additional income by playing video games is endless.

By looking at the above two ways, the power may seem to be shifted towards the players, but in reality, it also empowers developers. Earlier it wasn’t feasible to reward co-creators, but with the establishment of technology, financial rewards have become possible. Real rewards act as an incentive for increasing both the quantity and the quality drastically. Community creators can benefit from becoming third-party developers if developers recognize their work. Gamers are helping developers by reviewing the games they love. Developers can regulate gaming economies by controlling the over-saturation of the in-game market and fair trading conditions. Developers are using free savings to generate revenue by taxing or charging trading fees.

This model comes as a blessing in global labor markets where jobs are becoming obsolete because of AI.

We have just started with this revolution and taking micro-steps towards the big boom with feature experimentation. The gaming application of the technology needs examination like any other blockchain solution. We have already discussed the potential of blockchain gaming systems. There are particular challenges to be tackled that require creative minds. If you believe you have what it takes, plunge in by taking a blockchain course or go for blockchain certification today.