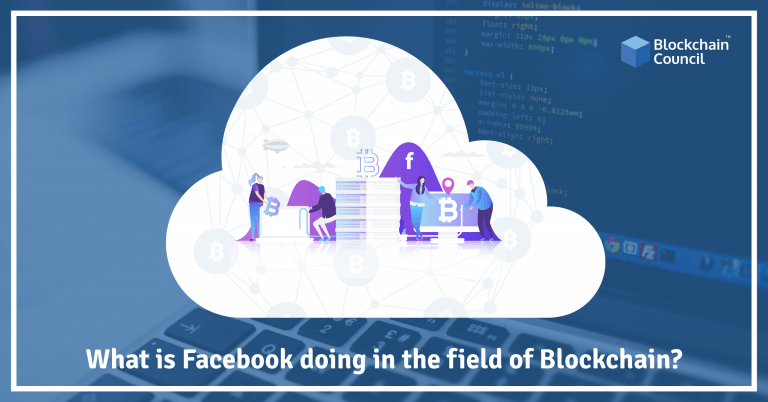 Blockchain has the power to influence most of the industries positively. Apart from industries like finance, healthcare, shipping etc. it finds application in social media as well. The recent news surrounding Facebook coming up with its Blockchain team. The prime reason behind this could be that blockchain offers a high level of safety and security of data which might be the area of interest for Mark Zuckerberg.

Why there is so much focus on Blockchain?

Blockchain is the underlying technology for cryptocurrency exchange, but over a period, this technology has transformed. It now finds myriads of other applications expect for its conventional usage. DLT or Blockchain is a digital distributed ledger which stores all the records of data exchanged on this platform.

All the data exchange on Blockchain is present in chronological order thus making it easy to track and trace and one of the most important features that Blockchain has to offer is data immutability. It means that any information once entered in the ledger becomes impervious to any change. Moreover, all the information is encrypted cryptographically thus making it resistant to hacking.

All these features of blockchain will make it easy for Facebook to keep the data of their users safe and free from hacking. Well, with the help of Blockchain Facebook will not only guarantee safety and security of personal information of its users but, at the same time, it aims at leveraging a platform which people can use for doing business, and that’s what Facebook is trying to explore by setting up its blockchain team.

Although, initially, the company didn’t confirm any such news, but now its official that blockchain is looking for a person who can lead its blockchain team. This is going to be a separate team that will focus on merging the

What is Facebook doing in the field of Blockchain?

The recent news about Facebook starting to focus on Blockchain has created a buzz in the market. The company now has a devoted team for blockchain which is led by David Marcus who is the former president of PayPal. He was also in charge fo Facebook messenger.  The objective of this new team is to find out how Blockchain can become useful for Facebook.

David has the knowledge about both the current financial system and the cryptocurrency sectors as well. He is also a part of Coinbase which is a Bitcoin startup.

Speculations about Facebook’s latest move in the field of blockchain-

So, we can say that Facebook is making a great move and if it can implement blockchain technology successfully, it is going be a revolutionary change in the domain of social media. However, we cannot truly claim that blockchain is entirely impervious to hacking since it is at a nascent stage of development, we can still expect improvisation in the same.

Is Quantum Computing an Existential Threat to Blockchain Technology?
Scroll to top