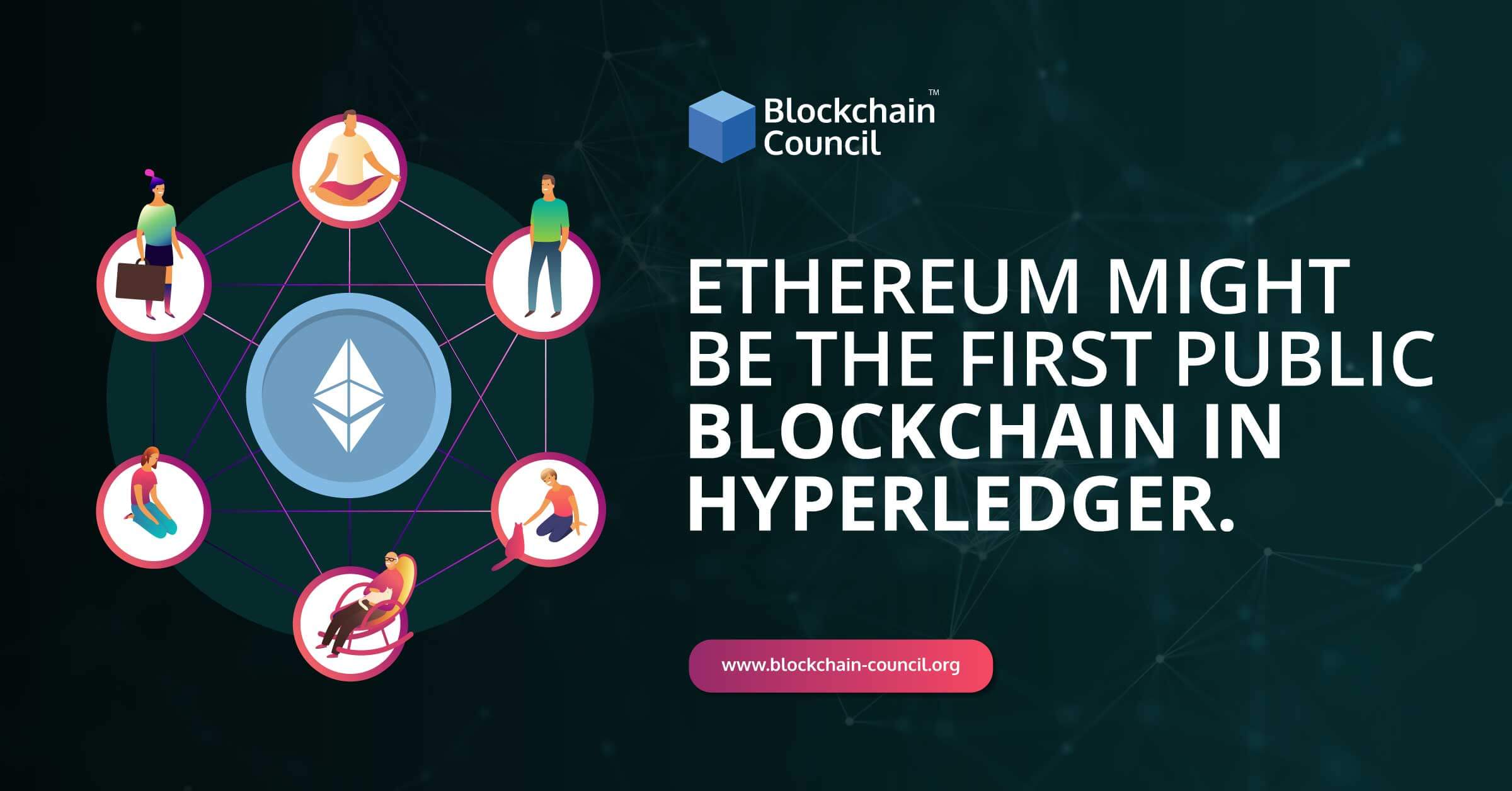 Ethereum has the chances of becoming the first public blockchain on hyperledger if the technical steering committee of the open-source consortium approves a proposal to adopt the Pantheon project which is backed by ConsenSys. ConsenSys is a blockchain software company which operates on the mission of building platforms, applications, and tools to solve real-world problems with Ethereum blockchain solutions.

The proposal has been sent in a hyperledger mailing list on 8 August. If the proposal is accepted, Pantheon will be renamed as Hyperledger Besu. Besu is a Japanese term which means base or foundation. Through this approval, Pantheon’s protocol will come under Hyperledger, thus joining blockchain projects like Hyperledger Sawtooth by Intel and Hyperledger Fabric by IBM.

Pantheon is an open-source Ethereum client written in Java and developed under the Apache 2.0 license. Pantheon helps develop enterprise applications requiring secure, high-performance transaction processing over a private network. Pantheon uses the Proof-of-Authority and Proof-of-Work consensus algorithms. Pantheon runs on the Ethereum public networks, private networks, and test networks, namely Ropston, Gorli, and Rinkeby. Pantheon supports enterprise features, such as permissioning and privacy. Pantheon includes a suite of Ethereum-based services built by PegaSys. PegaSys stands for Protocol Engineering Groups and Systems. It is a 50-member team which is dedicated to the enterprise-grade blockchain at ConsenSys. It focuses on scalability, privacy, permissioning, and other attributes for making Ethereum production-ready.

Ethereum, as most of us might be familiar, is a global, open-source platform for decentralized applications. Ethereum allows us to write code which controls digital value, runs as programmed, and can be accessed from anywhere in the world. Ethereum acts as a new era of the internet where money and payments can be built-in. In an Ethereum blockchain, everyone has access to an open financial system. Ether, the native cryptocurrency of Ethereum is digital money. It can be instantly sent to anyone anywhere in the world. Unlike other blockchains, an Ethereum blockchain is programmable, which means that developers can use it to build new applications.

If this proposal is approved, Pantheon will be credited with being the first public blockchain project to be added to the Hyperledger umbrella. This means that the Pantheon code will be published on Hyperledger’s proprietary GitHub page and will be open to contribution from developers who are already involved in the project.

This new proposal comes during a time when R3, Hyperledger enterprise blockchain competitor, announced last month that it was on a hiring spree, opening a second engineering hub, and expanding its London office. Hyperledger forayed into Ethereum with Burrow, and the consortium has partnered with the Enterprise Ethereum Alliance for collaborating on common standards for the blockchain sphere and cross-pollinating a wider open-source community. The joining of these forces is notable as Hyperledger and EEA represent two out of the three largest and most influential enterprise blockchain communities, the third one being the R3 Corda ecosystem. Over the years, the growing support for Ethereum within hyperledger has increased.

Binance-Litecoin Dusting Attack: Everything You Should Know
Scroll to top