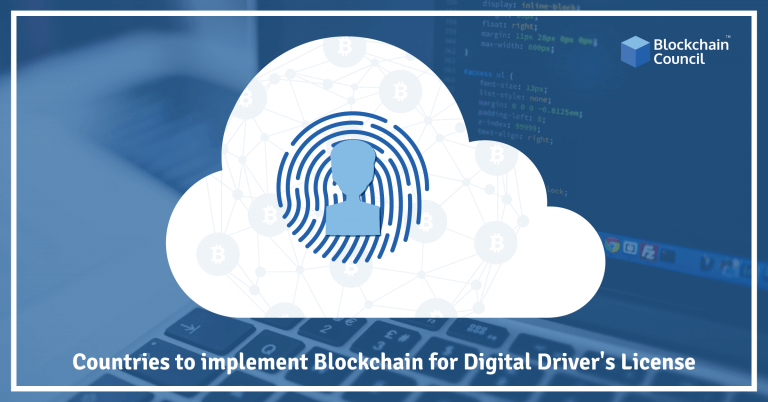 Blockchain started out as a new way to revolutionise fields like banking and finance, but in the nine years since its inception, the technology has ventured far beyond those initial use cases. Blockchain has found significant application in logistics, digital identity, and decentralized organization because of the new forms of operations that it allows. Blockchain is an ideal store of sensitive information like ID documents such as driver’s license because it gives complete control of the data to the user. Keeping this in mind, the Australian state of New South Wales has decided to opt for blockchain technology to manage its driver’s licenses. Here’s a look at how the program will benefit its citizens and how other municipalities can learn from it.

Sydney Drivers to Use Blockchain for Driver Licenses

According to a recent announcement by the New South Wales government, vehicle drivers across Sydney’s Eastern Beaches region will soon have the chance to opt for digital licenses instead of physical ones. The goal of the trial is to use the decentralised blockchain to securely authenticate ID information while eliminating the need for carrying physical licenses which are prone to get stolen or lost, especially after a night out. These digital licenses which are being stored on a proprietary Ethereum based blockchain will be used for everything from driving vehicles to entering pubs and clubs, and in roadside police checks. This is the second phase of testing that is happening after the successful three-month trial in Dubbo and is part of the larger mission to make the switch to digital driver licenses across the state in 2019.

Currently, the rollout is available for the suburbs of Bondi, Bondi Junction, Bronte, Clovelly, Coogee, Randwick, and Waverley. The move is set to impact 140,000 current license holders in this area. The trial follows a bill passed in May that made it legal for government projects that seek to let residents present license data digitally, for instance, via a blockchain network. The transition to digital licenses required several amendments to existing laws like the Road Transport Act 2013, the Photo Card Act 2005, the Gaming and Liquor Administration Act 2007, and the Liquor Act 2007. The move is also consistent with the overall zealousness that Australia has shown for exploring and implementing blockchain applications as part of its Digital Economy initiative. Overall, the move shows that blockchain technology can indeed be introduced to the real life and if a government is willing to cooperate with businesses, customers are sure to benefit.

Technology and Vision for Digitization

The technical infrastructure for this move is being developed by an Australian IT firm, Secure Logic. For the program, Secure Logic has developed a blockchain network based on Ethereum called TrustGrid. Secure Logic claims that TrustGrid is an advanced blockchain solution that delivers a secure, decentralized, and immutable ledger of transactions which enables government agencies and vetted private organizations such as hospitals and financial institutions to create private consortiums of trust entities from scratch. The new network has been previously tested in a preliminary pilot of the scheme conducted in the state’s Dubbo city last year which was a success. The Secure Logic CEO, Santosh Devaraj, claims that digitisation of driving licenses across the country simplifies the way in which people interact with the government. In a recent statement, he said, “The era of standing in line to file government paperwork is coming to an end, as is our reliance on physical identification cards to establish your identity or proof of age with law enforcement or at licensed venues. These are mistake prone, time-consuming, expensive, and impractical ways to offer services.”

Why did Blockchain Emerged as the most trending tech topic of 2017?
Scroll to top